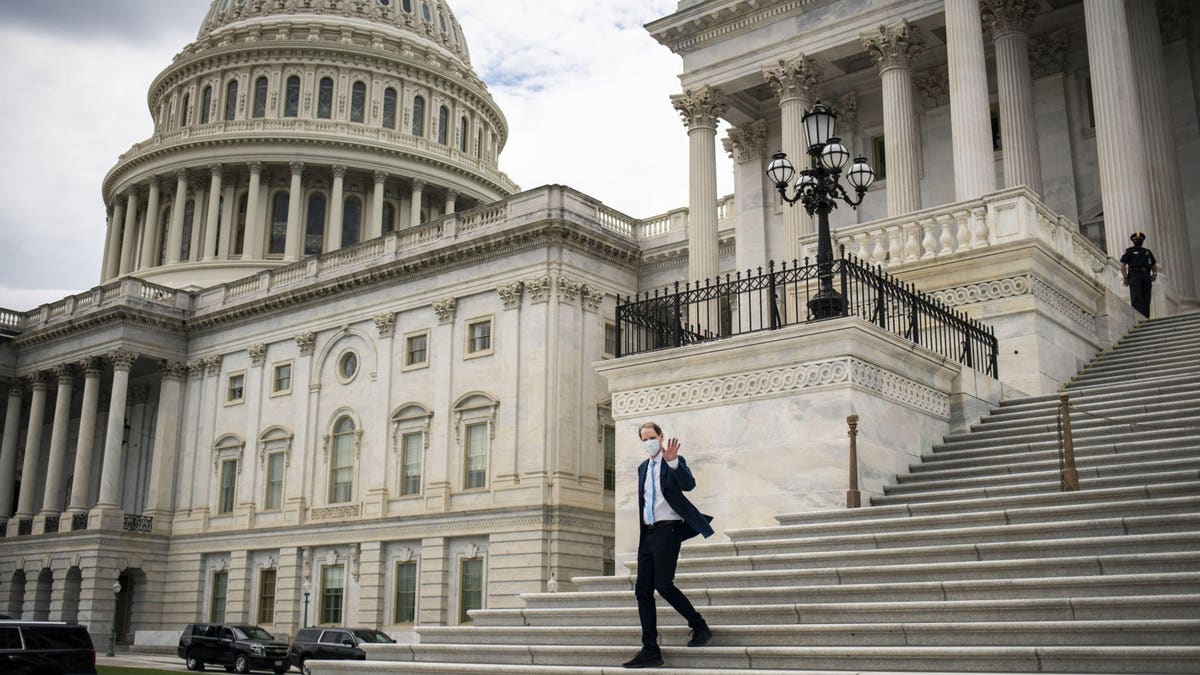 Sen. Ron Wyden (D-Ore.) on Wednesday released the details of a contentious billionaire income tax, revealing how Democrats hope to double down efforts to expand the middle class as they consider unprecedented options to help pay for a massive new social spending package.

The richest taxpayers would be required to pay a capital gains tax, which starts at 23.8%, on the appreciation in value of their assets even if they aren’t sold—a historic change for a tax that’s almost exclusively been applied to realized profits.

Taxpayers would be subject to the rule if they make more than $100 million in gross income annually or if the value of their assets at the end of the year exceeds $1 billion for three consecutive years, according to an 11-page proposal first reported by Politico.

As previously reported, Wyden said the tax would likely apply to about 700 people and generate “several hundred billion dollars” in revenue as Democrats finish ironing out the details of their social-spending package, which is expected to total at least $1.5 trillion.

Individuals qualifying for the tax will continue to be subject to it until their income and assets drop to less than 50% of the income and asset thresholds for three consecutive years, though exceptions would be allowed in the event of divorce or separation.

For months, Democrats have been working to negotiate disagreements within the party about just how large their spending package—which is set to target priorities such as healthcare, childcare and education—should be, as well as how they should pay for it. Sen. Joe Manchin (D-W.V.), for example, has long insisted he preferred a $1.5 trillion package, but on Tuesday suggested he may be willing to go higher. In addition to the billionaire tax, Democrats have introduced a new corporate tax of at least 15% for companies making at least $1 billion annually and floated broadening the requirements for taxes on investment income.

Though a billionaire tax has garnered broad support among party leaders, including President Joe Biden, some experts argue the plan is sure to face legal challenges if it’s implemented.

Lawmakers are trying to finalize a deal before Biden departs for a trip to Europe on Thursday.