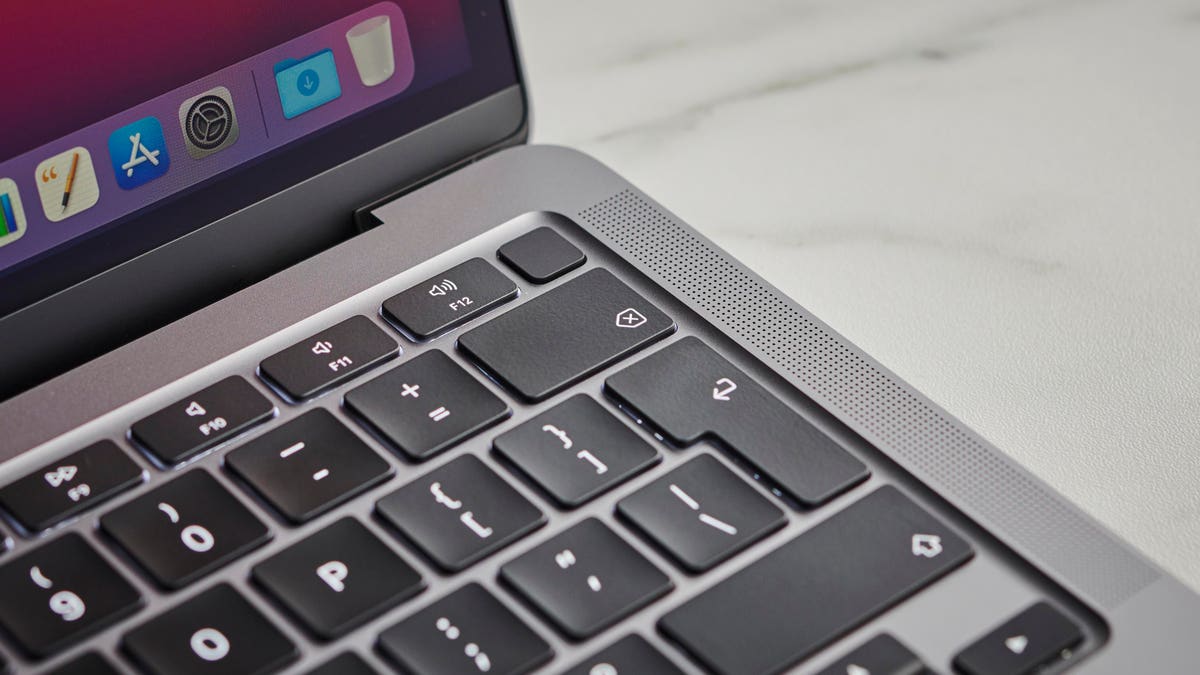 While Apple’s new MacBook Pro laptops are gathering up all of the benchmarks and critical acclaim, the MacBook Air has an opportunity to redefine itself as the workhorse laptop for the average user. Thanks to the power of Apple Silicon, the intermediate Air released last year has enough power for everyday use.

But with the leaked details on the next-generation of Apple Silicon, the 2022 MacBook Air is starting to look like the Mac laptop you should be saving for.

Details on the next Apple Silicon family have been published by The Information. Apple’s plans for the second- and third-generation chips promise ongoing improvement of processor power. The technical news, that some of the more advanced chips is the families will have two dies instead of one and therefore able to increase the number of processor cores, should keep Apple on top of the performance games for the next few iterations of laptops.

Apple’s classic triumvirate of “good, better, best” is now on show with the M1, M1 Pro, and M1 Max all spread across most of the Mac range. We’re still waiting on an Apple Silicon based Mac Pro, but no doubt a top-end M1 Max is going to lie at the heart of that desktop behemoth.

So what does this all mean for the MacBook Air?

I’d argue that we’ve not yet seen Tim Cook’s full vision of an Apple Silicon powered MacBook Air. The M1 powered Air that was launched lat year retained almost all of the design of the previous generation of Intel-based machines. As more of the Mac range moves to Apple Silicon, it’s clear that the late 2020 MacBook Air is going to be the ‘bridge’ between Intel and Apple Silicon.

Which means that the next MacBook Air, the first that will presumably follow the new design language of the late 2021 MacBook Pro and the early 2021 iMac machines, are not only going to look good, but going to outpace the current Airs by a significant margin.

The Air will have all the improvements over the M1 chip in the presumptively titled M2 system on chip. The Air will have the new design and ethos of the updated MacBook Pros (so let’s get ready for more ports, more battery life, and a notched screen). And there’s every change that the MacBook Air will be available in the same pastel palette of colors as the iMac line-up.

Forget the current MacBook Air options… this will be the MacBook Air update Apple will want everyone to take notice of. You’d best starting saving now.