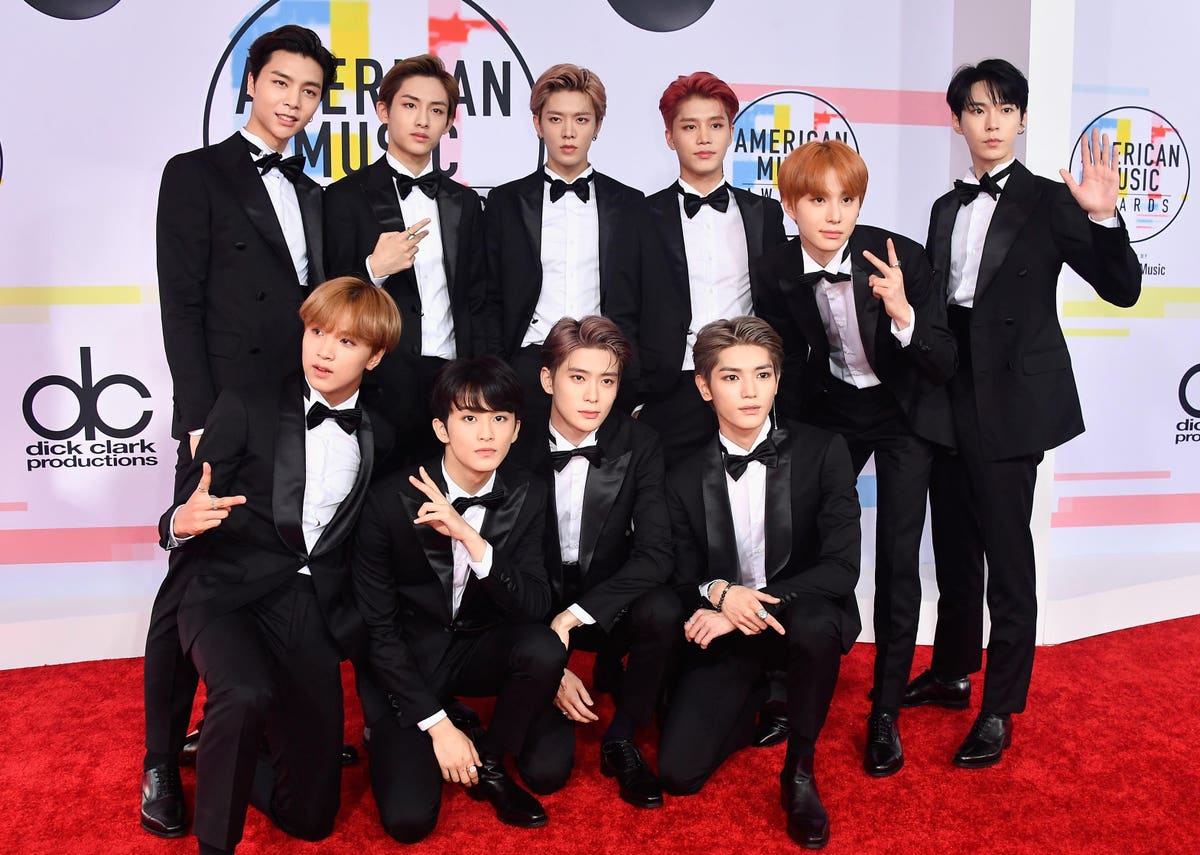 NCT 127 is back on the Billboard 200 this week, and their latest release helps them achieve a previously-unknown high point. The South Korean vocal band’s just-released Sticker opens in third place on the all-genre ranking of the most-consumed full-lengths in the U.S., bringing the group back to the top 10.

With one more placement not just inside the top 10 on the Billboard 200, but anywhere on the list, NCT 127 moves up on the ranking of the South Korean stars who have appeared on the tally most often, tying two of the biggest names to ever emerge from the Asian nation.

With one more placement, the boy group matches fellow all-male vocal troupes Exo and Tomorrow X Together (also known simply as TXT) with a quartet of wins. They are all tied for the second-most charting albums among K-pop names.

Coming in far ahead of all other South Korean musical acts in terms of the number of titles placed on the Billboard 200 is, unsurprisingly, BTS. The septet has now pushed an incredible 14 different projects to the list, with half a dozen of those reaching the top 10, while all but one of those lucky efforts topped the all-genre ranking.

With a fourth Billboard 200-charting album to their credit, NCT 127 breaks out of a tie with three other beloved musical figures from South Korea. Blackpink, Twice and G-Dragon (a soloist who got his start as a member of the band Big Bang) are all currently steady with their three wins.

Sticker launches at No. 3 on the Billboard 200 thanks primarily to a sizable sales sum, as the full-length launches with 58,000 copies sold. That’s enough to make it not only one of the biggest titles in the country, but the bestselling release by a healthy margin.