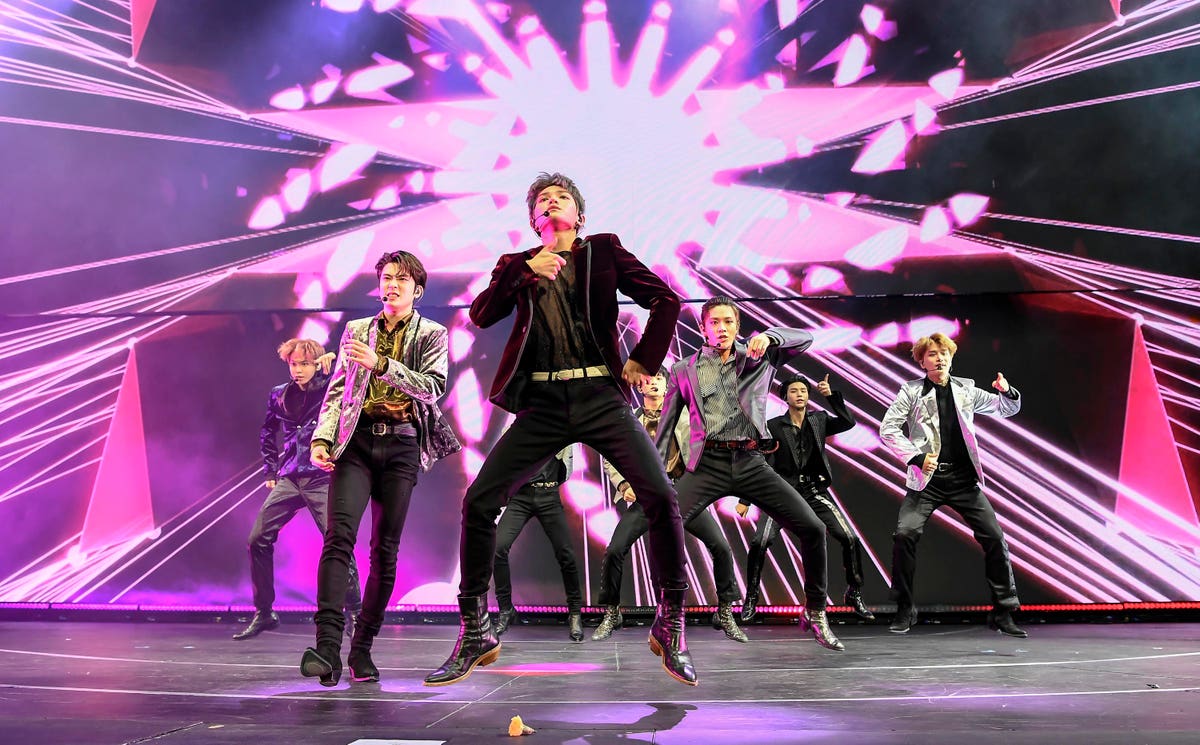 A little over one day ago, NCT 127 officially debuted their new project Sticker atop the Gaon Albums chart, returning to the summit once again. Just a short time ago, the other most closely-watched chart company in South Korea, Hanteo, announced some eye-popping sales sums racked up by the title that prove exactly how popular it was when it first arrived, as well as how powerful the band is in the country.

According to Hanteo, NCT 127’s Sticker sold an astounding 760,902 copies in just the first day it was available for fans to buy. That sum would easily have been enough to send it right to No. 1, and certainly enough to make it one of the most successful launches of 2021. Selling more than three quarters of a million albums in only 24 hours also turns out to be a healthy enough figure for the band’s new release to claim the title of the third-largest first-day sales in South Korean history.

Throughout the rest of the album’s first week of availability, thousands of fans continued to pick up a copy each and every day. On the last day of the tracking period, the set nearly sold another 100,000 copies in a 24-hour period, and the first-week sum is truly incredible.

In the first seven days Sticker was out in the world, it was purchased just under 930,000 times by South Korean listeners. Before another week is up, it’s likely NCT 127’s new full-length will pass one million sales. With more than 900,000 copies sold in one week, Sticker now ranks among the 10 largest debut sales frames in South Korean history, and NCT 127 becomes just the fourth name to break into that top 10, following in the footsteps of BTS, Seventeen and NCT Dream.

Sticker opened at No. 1 on the Gaon Albums chart, despite facing competition from several new releases from other K-pop stars, as it was simply unbeatable. The title instantly became the group’s seventh No. 1 on the albums ranking and their ninth top 10.