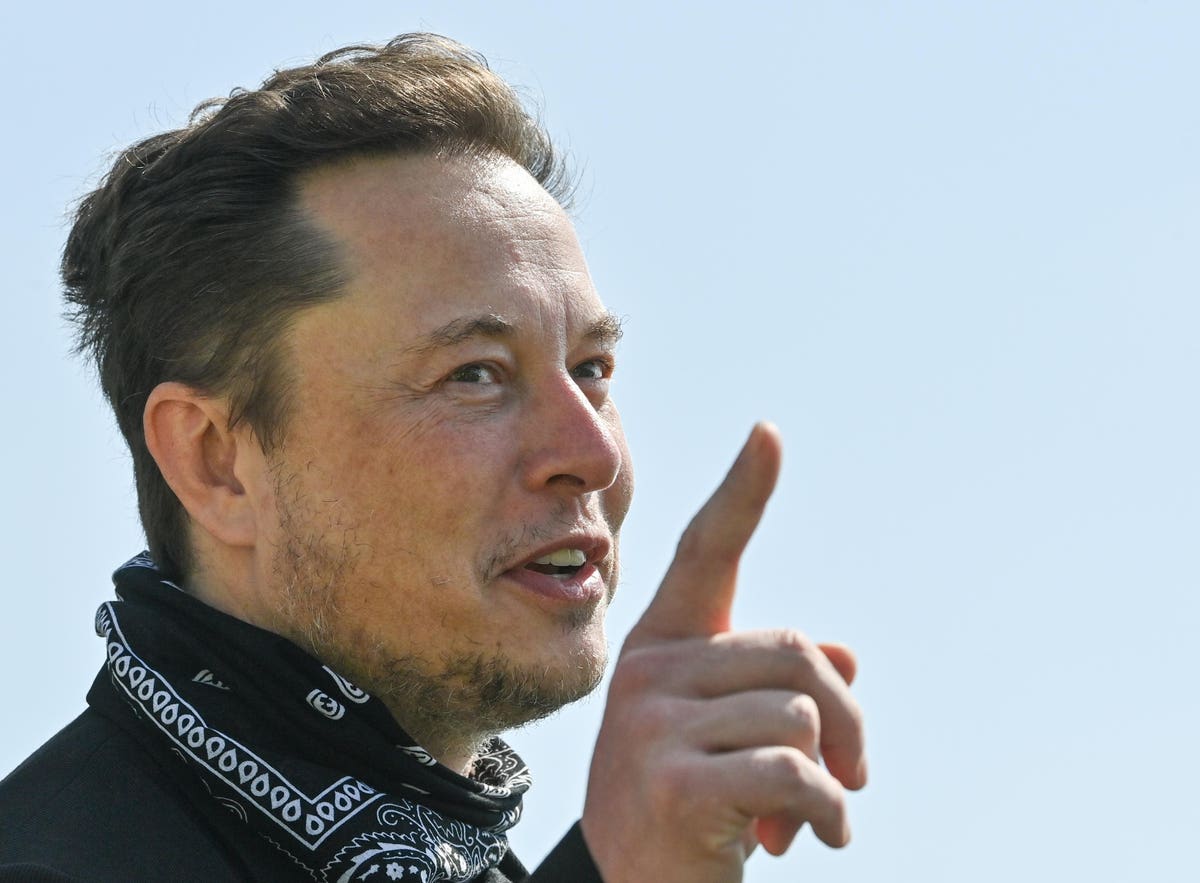 Billionaire Elon Musk moved Tesla’s headquarters and his residence to Texas, but California remains the strongest U.S. market for the electric-car maker, accounting for nearly 40% of its American sales and more than half of all zero-emission vehicles purchased by Golden State drivers last year.

Californians bought 250,279 battery-electric, plug-in hybrid and hydrogen fuel cell vehicles in 2021, including 137,135 Teslas or 55% of the total, according to new data from the California Energy Commission. Tesla’s share of battery-only vehicle sales was a whopping 75%, though down from 79% a year earlier.

Sales volume for the world’s leading EV maker surged 64% last year in the state, though its share of California’s ZEV market declined from 57% in 2020 as rival battery models including Ford’s Mustang Mach-E and Volkswagen’s ID.4 hatchbacks rolled out. EVs accounted for 12.4% of the 2 million new cars and trucks sold in the state last year. That’s over four times the U.S. market share for such vehicles in 2021 of an estimated 3%. Total ZEV sales jumped 72% last year, according to the Energy Commission.

Despite Tesla’s continuing popularity with California car buyers and more than a decade of generous support from the state–including manufacturing incentives, EV rebates for customers and a ZEV credit program that’s generated billions of dollars of cost-free revenue for the company–Musk soured on his long-time home in 2020. He was infuriated after local health rules briefly halted production at Tesla’s Fremont, California, plant at the start of the Covid-19 pandemic in 2020, threatening a lawsuit over the matter.

The tech entrepreneur has also had Twitter spats with state lawmakers, including California Insurance Commissioner Ricardo Lara as recently as last week. (He’s also gone after President Joe Biden and the Canadian government.) Musk has been using his Twitter account to espouse more libertarian views to his 72 million followers on the site and appears to find conservative bastion Texas more to his liking these days.

California’s Tesla purchases were 39% percent of its U.S. sales last year, which totaled 352,471, according to a Cox Automotive estimate. Sales of battery-electric models, excluding plug-in hybrids and hydrogen-electric cars, totaled 183,933 units last year, according to state data. That’s 42% of the 434,879 EVs sold nationwide, based on an estimate by TheDetroitBureau.com.