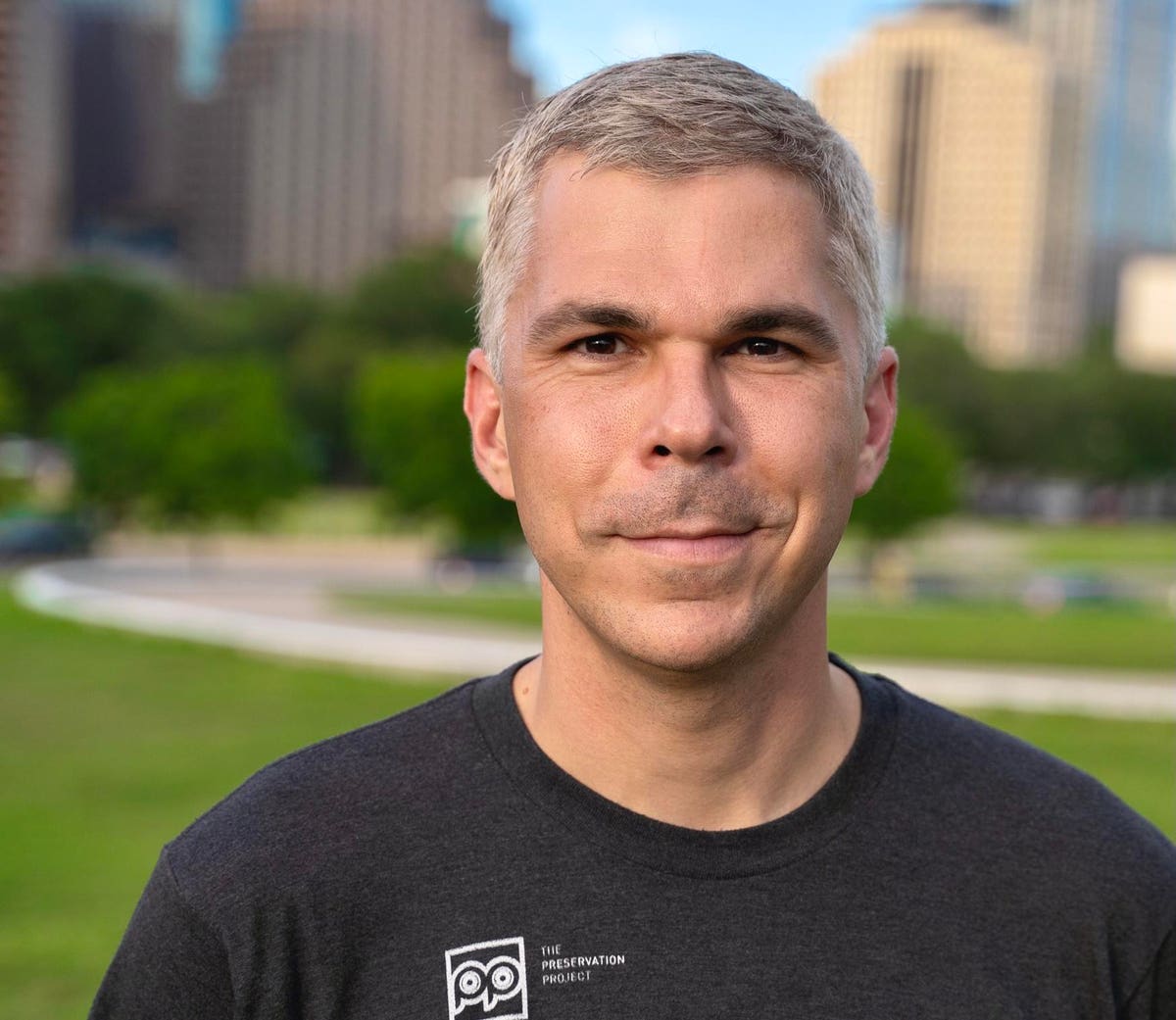 Disruption is a fact of life. Species evolve, planets decay, and the ways of the past fall as the future evolves. There has been no greater disrupter than the rise of the internet which has systematically created options where once there were none.

John Waupsh, and his Chief Technology Officer Ben Morrison, formerly of the banking world, recognized that touring musicians had a money problem. That problem was not one of reckless spending, careless accounting, or losses to waste or theft all though those issues are endemic still. Waupsh recognized that new and journeyman musicians alike moved from town to town as they played their shows in houses, clubs, bars, and theaters.

This constant motion, plus the fact that shows are usually played at night and on weekends when banks are closed got John thinking. How could musicians be better served by their financial institutions given they get paid after hours, and often must pay local supporting musicians immediately after the event?

It used to be that musicians would have to collect a check for their performance and deposit it whenever they found a local branch of their bank, later they were able to deposit by photo. Either way, they would still have to fund paying their backing local musicians, along with arranging per diem and performance payments for their traveling band. None of this was easy and record keeping was a nightmare as the tour moved by car, van, bus, or truck from town to town.

Waupsh’s background in banking gave him the insight to create a neobank, a decentralized finance (“DeFi”) solution. He and the team built the Nerve app for musicians and music creators. This app acts as the musician’s banking center. Money can be transferred into or out of an account which, ultimately is held by Piermont Bank, an FDIC backed institution.  Nerve accounts facilitate instant payments to any other holder of a Nerve account, grants access without fees to 55,00 ATMs, allows for direct deposits from third-party payors and aggregates data from the activity to facilitate tax and business record keeping. In addition, the app aggregates access to data from social media and other third-party sources such as Tik Tok, Spotify, YouTube, Instagram and Facebook related to plays or traffic making it easier for their customers to track their impressions and the growth or decline of their online presence.

Ultimately, the plan is for Nerve to become the central banking solution for musicians and music creators because of its ability to centralize access to banking and financial records and services, aggregate streaming and social media tracking and have a continuously updating portal so those who earn money from music can focus more on their craft more and less on the money flows of their business.

Banking in the cloud using a neobank DeFi solution backed by full FDIC protection affords the most portable solution which is perfect for a business model in which everyone is constantly in motion. As the Nerve team gains further inroads with suppliers and licensors of musician’s property, they can enhance the ways in which funds can be automatically transferred through Nerve directly to musicians irrespective of where they may be at the time. The Nerve team is working with embedded companies which serve musicians by facilitating their ability to deposit the funds owed directly into Nerve accounts. What a great selling point – money comes to you, rather than you having to chase it.

Earlier this month, Nerve announced their newest iteration: Collabs. Collabs come in two forms: Legit which is designed for state sanctioned entities such as corporations, LLCs or partnerships, and Casual which are for individuals or groups without a formal entity in place. Collabs are designed so that any group of musicians or music creators can create transparency in that everyone can have access to see the movement of funds into, out of, or through the account. However, only the administrator of the account can authorize funds to move. This is meant to make it easier when, for example, a four-man band is on the road, and everyone is curious about what the promoter paid, how much was deposited from merchandise sales, or whether there is enough in the account that lunch could be more than a hot dog at the nearest AM/PM refueling stop. Whenever money belonging to a group is handled by a single person, creating a way for everyone who has an interest in that money to see it move avoids any hint of mistrust or regret.

I really enjoyed the conversations I had in preparation for this story, John Waupsh has an easy charm about him. Below, in both video and audio podcast format is my conversation with John Waupsh.

As part of researching this piece, I opened a Nerve account for myself. It took minutes. They sent me a debit card which was as attractive as the Apple branded credit card. They then offered me a savings account which took all of one minute to open and fund. I did not recognize the thought which had gone into this process until I needed to open another account for a business I am involved with. That process took more than an hour at a local bank. That’s when it hit me. Nerve is as disruptive to opening a bank account as Tesla is to buying a car. Buying a Tesla takes five minutes or less on their website. Nerve is equally painless. There, in real life and in real time is the effect of disruption. Why would anyone want to drag a folder full of documents into a bank where there may or may not be a banker with the time to open an account when you could simply go to the App store and download Nerve? Currently, Nerve is only for musicians and music creators. I’ll bet they get a lot of them, and quickly.