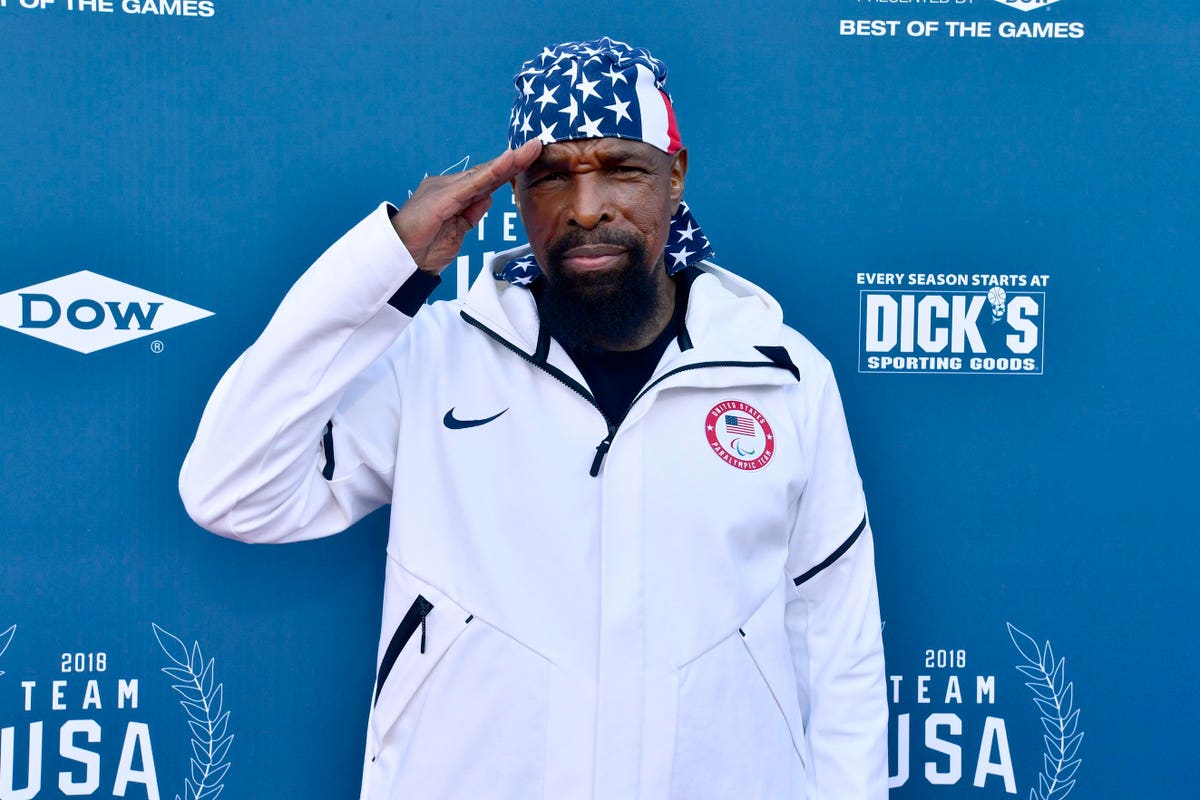 His name is Mr. T and not Dr. T. or T, M.D. So he didn’t offer his own medical advice. Instead, Mr. T simply re-iterated and followed what real medical doctors and public health experts have been recommending. Apparently, he’s gotten the Covid-19 vaccine booster and has been continuing to wear a face mask and social distance after getting fully vaccinated. That’s based on the following tweet from Mr. T on Saturday:

You can pity the severe acute respiratory syndrome coronavirus 2 (SARS-CoV-2) fool that tries to infect Mr. T, who popularized the phrase “jibber-jabber.” After all, it will be a lot easier for the virus to infect someone who is not vaccinated and not practicing social distancing than someone who is fully vaccinated and maintaining other Covid-19 precautions at the same time. Looks like Mr. T ain’t listening to no unscientific jibber-jabber claiming that the vaccine alters your DNA or plants microchips in your body. He ain’t listening to any jibber about the Covid-19 jabber offering 100% protection either. He seemed to realize that the Covid-19 vaccine is not like a full-body concrete condom. It can’t offer 100% protection, which is why face mask wearing and social distancing remain important until high enough vaccination coverages are achieved to really interrupt transmission of the virus.

Now, folks who consider Coldplay’s Viva la Vida to be retro may not be quite as familiar with Mr. T, who is 69 years of age. Although he has said in the past that his first name is “Mister”, middle name is “period”, and last name is “T”, Mr. T was born Laurence Tureaud. He adopted the name Mr. T, so that people would have to call him “Mister” and show him some more respect. He became a household name after playing Clubber Lang in the 1982 film Rocky III. He subsequently starred in the movie D.C. Cab, his own cartoon series Mister T, and the TV hit show The A-Team in the 1980’s. As a result, Mr. T, his mohawk haircut, his gold chains, and his saying, “I pity the fool” became 1980’s icons.

Many on the Twittersphere were happy that the 1980’s icon T’d up these tweets. For example, here’s what Liz Szabo, Senior Correspondent at Kaiser Health News, tweeted or twote:

As you can see, @JackLinFLL responded to Chapman’s tweet with a video from the 1980’s. In the video, Mr. T “explained” to kids why doing drugs is not a good thing with the same amount of subtlety that a hammer uses on a nail.

Speaking of the 1980’s, Dan Rather, who anchored the CBS Evening News throughout much of that decade, tweeted about what he would “rather” do:

Could Rather be a bit tuckered out by anti-vaccination rhetoric?

While different aspects of the 1980’s like leg warmers may have been a bit cheesy, not all icons from the 1980’s may have aged as well as cheese does. For example, 1980’s stars Ricky Schroeder and Scott Baio have come under fire for opposing, trivializing, or politicizing Covid-19 precautions, as I’ve covered previously for Forbes. You may recall the following exchange between Henry Winkler, who played the Fonz on the TV show Happy Days, and Baio, who played Chachi in that same show:

This may give some context to the following tweet that praised Mr. T and contrasted him with “a sea of embarrassing famous men from the 80’s”:

Of course, anytime anyone well-known tweets anything positive about the Covid-19 vaccine or other Covid-19 precautions supported by scientific evidence, expect some social medical accounts to then criticize that person. Many of these social media accounts are anonymous. And some of these accounts claim that they don’t care about what the person is saying in an interesting manner:

Isn’t that like repeatedly saying that you don’t miss your boyfriend?

Again Mr. T did not tell you to get medical advice from him. He didn’t offer his own take on Covid-19 and Covid-19 precautions. Instead, he simply relayed that he’s doing things that legitimate medical doctors, public health experts, and other scientists have been saying all along. And he seems to be following this advice to a T.