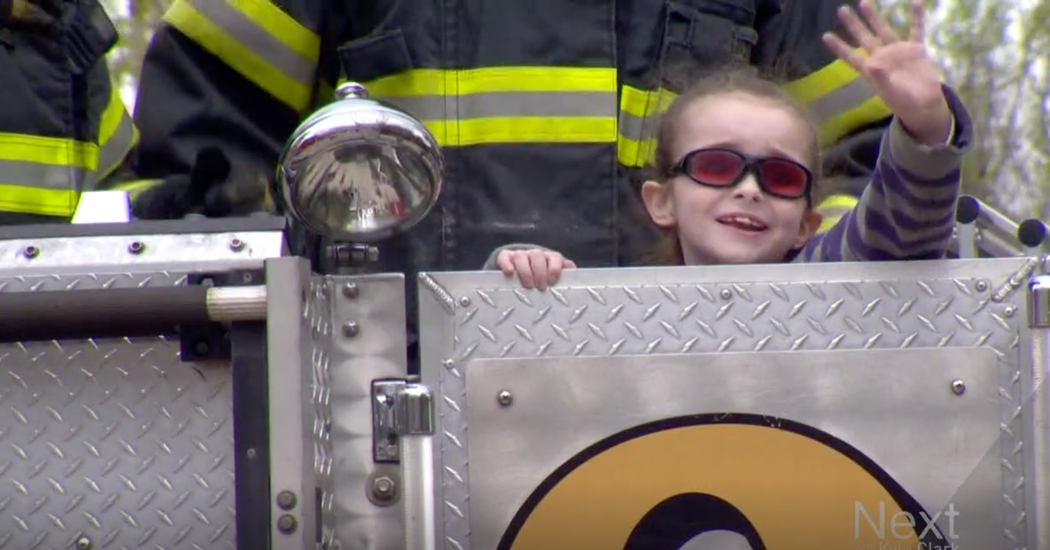 A Colorado woman who had her 7-year-old daughter treated for medical conditions that she didn’t have, leading to the girl’s death, was sentenced on Wednesday to 16 years in prison.

The woman, Kelly Renee Turner, 43, was sentenced in Douglas County District Court after pleading guilty last month to charges of negligent child abuse causing death, theft and charitable fraud, the Office of the District Attorney for the 18th Judicial District said in a statement.

“This is a despicable crime,” John Kellner, the district attorney, said in the statement, adding, “This defendant deserves to serve years behind bars.”

She “approved surgery after surgery and insisted Olivia was not getting better,” prosecutors said in the statement. It was Ms. Turner, they said, who put her daughter into hospice care and pushed for a do-not-resuscitate order.

As part of Ms. Turner’s plea agreement, prosecutors dropped first-degree murder charges against her, they said.

Olivia Gant, Ms. Turner’s daughter, died in hospice care in 2017 after enduring years of unnecessary medical procedures at the direction of her mother, according to a 2019 indictment. When her daughter was 2, Ms. Turner requested treatments for constipation and developmental delays.

Lonnie Gautreau, Ms. Turner’s stepfather, believes that she had Munchausen syndrome by proxy, a mental disorder in which a parent or caregiver induces an illness in a child to get attention, said Hollynd Hoskins, a lawyer who represents Olivia Gant’s estate and family.

“Olivia’s grandparents are completely devastated over the preventable death of their bright, talented and beautiful granddaughter,” she said in a statement on Wednesday afternoon.

In a statement to the court on Wednesday, Mr. Gautreau said he did not learn until after Olivia’s death that she may not have been sick.

“This truth about Olivia has caused such a deep pain that it continues to ravage me every day,” he said.

In 2018, a year after Olivia died, Ms. Turner had been bringing in another daughter for treatments that were not “medically necessary,” causing local doctors and welfare workers to be concerned, prosecutors said. They tipped off law enforcement officials once they found out that Olivia had died from a “mysterious, untreatable illness.”

The other daughter improved after she was “moved from Turner’s care,” prosecutors said.

Ms. Turner was arrested in 2019 after a yearlong investigation by the Douglas County Sheriff’s Office, which found that she had a long history of presenting doctors with false diagnoses while soliciting financial support from charities, individuals and the government.

While Olivia was in treatment, Ms. Turner sought donations to cover her daughter’s medical expenses, prosecutors said. She had raised $22,270 through GoFundMe and from 2014 to 2018 had received more than $500,000 from Medicaid, among other funds.

Olivia was also made to participate in heartwarming news media appearances. Six months before her death, her transformation into a superhero bat princess through the Make-a-Wish Foundation was captured on a local TV station. She drew national attention when she fulfilled her wish to be a police officer and a firefighter for a day.

“She turned Olivia into a media story,” prosecutors said.