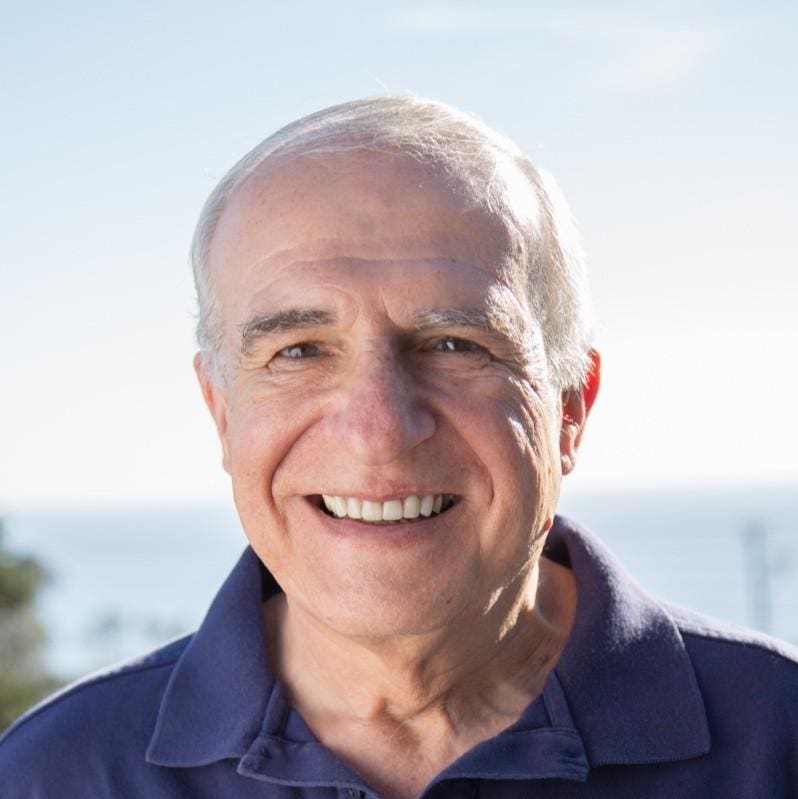 You’ve made the job offer. Your prospect has accepted. They’re now in the HR system, and all that’s left is some paperwork. That means the hiring is done, right?

Not quite, according to Lou Adler.

“Hiring is this integrated process. Most people think it ends when you hire a person. It doesn’t end until the person’s been on the job,” Adler argued in a recent interview. “And when you think about it long-term, it changes everything.”

Adler has been a force in the recruiting business since the 70s, and is currently the CEO of the enterprise he founded in 2000, Performance-based Hiring Learning Systems. He’s also shared his insight in several books, such as Hire With Your Head and The Essential Guide for Hiring & Getting Hired.

What do most hiring managers get wrong, according to Adler? Too many job profiles aren’t job profiles at all—they’re people profiles.

It’s a question Adler has never stopped asking. In his experience, the number one reason new hires fail is because they haven’t been given a proper description of the job as opposed to the benefits of accepting it.

“So many candidates make judgements without any information,” he says. “They don’t know the job. They just say, ‘How much money is it? What’s the location?’ We did a superficial survey, 1,500 people said only 15% of the people who took the job actually knew what was expected of them when they took it. Once you let a candidate understand the role, and the recruiter knows the job, you can make more placements for the right reasons.”

Adler didn’t come by this wisdom by chance, nor is his background steeped in HR. Rather, he brought his expertise as an engineer to recruiting, with great results.

That kind of communication and process failure is something Adler sees all too often in his recruiting work, he says.

“You go to a company, and they say, ‘We need to have a cultural fit.’ So, what does a cultural fit look like? They often can’t answer that. They’re all kind of good conceptual words. But how do you know if you have a good fit? And you typically see that everybody on the team has a different way of defining it.”

The irony is that, despite the lack of specificity in job descriptions, hiring success is generally judged in terms of hard data and statistics. That incongruity is unacceptable, in Adler’s view.

“You look at all this HR stuff, they judge it by statistics. Well, 67% accurate means 33% of the time you’re going to be wrong on false positives, and just as many false negatives,” he says. “So basically, it’s random. The people you don’t hire, the people you do hire, it’s random luck.”

So, what gives? Of course, no one wants to waste valuable time, energy, and money on a hire-gone-wrong. Adler attributes this to a general misunderstanding that past experience and education are equivalent to competency and motivation, which he sees as better predictors of a successful hire.

“Most managers want an MBA or academics. They want this kind of background. They want this kind of years,” Adler says. “But as a recruiter, selfishly, I can never find anybody who meets all those criteria. And even if they had that background, man, are they competent or motivated? So, I just reverse the equation. Tell me what you want someone to do. And I’ll find someone who can do it.”

This is the fundamental issue with most HR software today, Adler emphasizes. In an attempt to weed out unqualified candidates based on skill criteria, companies are likely removing their best candidates before they’re ever seen by human eyes.

“You can’t use a process designed to weed out the weak when there’s a shortage of talent. And when you look at HR tech, you apply based on a set of skills that doesn’t predict performance, and you filter out everybody who doesn’t meet this artificial profile,” Adler says. “If you attract the best with the same skills, you’re gonna wind up with people who are competent to do it, but not motivated to do it. It goes back to the idea of, yes, you need to have an attraction strategy. But you also have to define the work as a series of performance objectives, not a list of skills.”

Overhauling how your organization approaches hiring might seem daunting, but Adler encourages hiring managers to keep a simple formula in mind, and not lose sight of the data.

“My formula for hiring success is: Ability to do the work, in relationship to fit, drives motivation. If a person’s not motivated to do the work, he or she’s going to underperform,” Adler advises. “Ask: In the context of this job, is this person motivated to do this work? What’s the proof? Can this person work in this environment? What’s the evidence you have? Can this person solve problems he or she will face in the role? Again, what’s the evidence? It’s the sharing of evidence against that performance profile that needs to be mapped.”