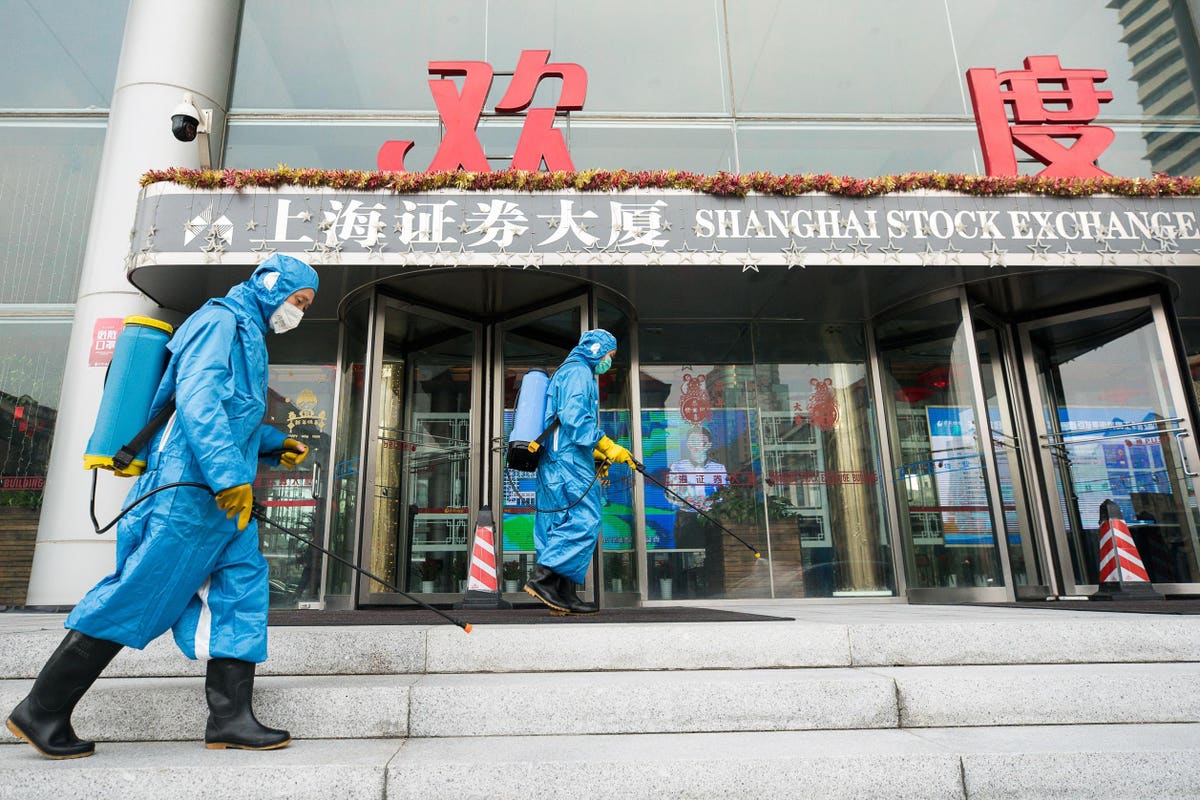 When it comes to being home to a large number of the world’s richest people, it was already a tough year for mainland China on the 2022 Forbes Billionaires List unveiled in early April. Their ranks thinned to 539 members from a record 626 a year earlier amid slowing economic growth and stock price declines in the world’s most populous nation.

The loss of wealth among mainland China’s richest has become even worse since the list was published, however. At least another 97 listees among that group of 539 mainlander members are now below the $1 billion threshold, based on preliminary estimates using Tuesday’s global stock prices.

The culprits: Covid and rising interest rates. China’s choice of “zero-Covid” policies to combat the pandemic has led to lockdowns and logistics woes affecting millions across the country, most stunningly in Shanghai, a global business hub with a population of 26 million. China’s Covid approach will “exact a very high cost on the economy,” according to long-time China resident Kenneth Jarrett, a senior advisor to the Albright Stonebridge Group and former president of the U.S. Chamber of Commerce in Shanghai. Rising interest rates in the U.S. have also rattled global stock markets this month, sending shares and fortunes lower.

The 2022 Forbes Billionaires List was calculated based on stock prices and exchange rates dated March 11. The main index of the Hong Kong Stock Exchange – a popular bourse among mainland Chinese companies, went on to decline 4.4% between March 11 and May 10 to 19.633.19; China’s benchmark CSI 300 lost 9.9% to 3,919.87 during the period.