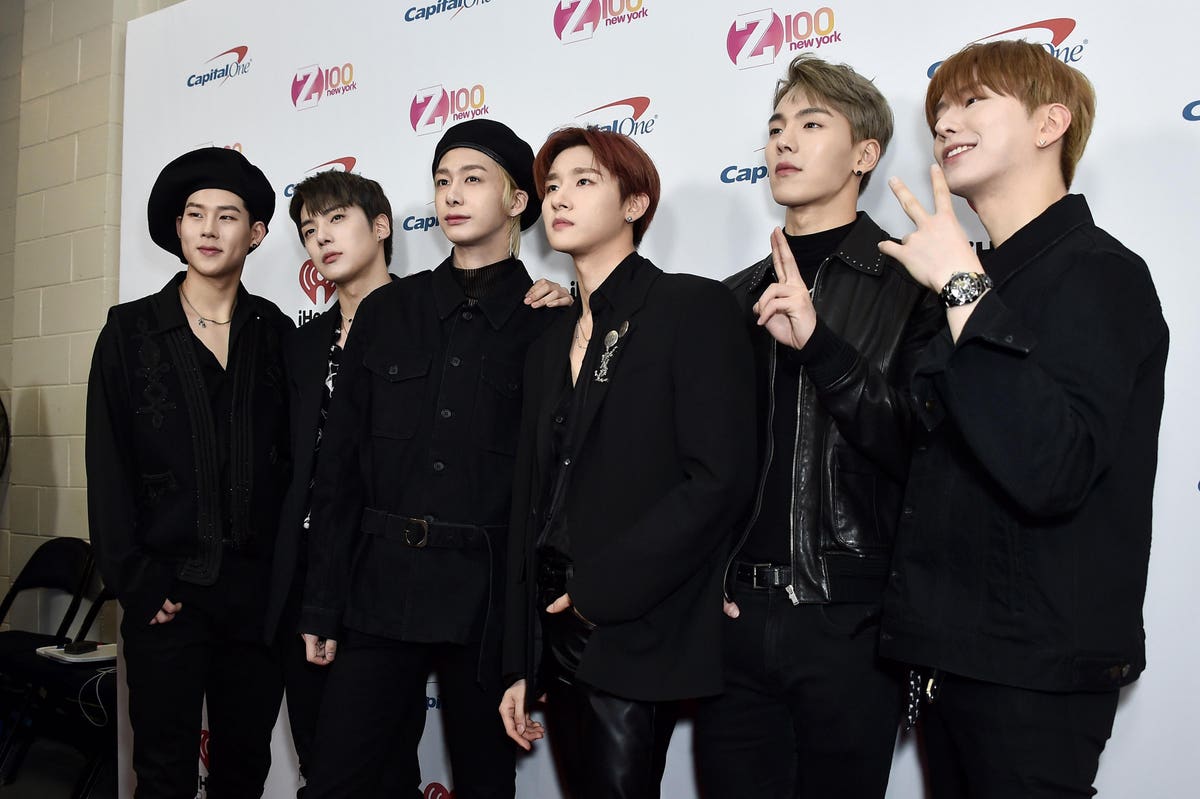 Just a few days ago, the Gaon Charts and the Korea Music Contents Association announced which albums had hit specific sales thresholds in South Korea, thus earning important and notable certifications. The organizations reveal these wins every month, and this time around, one of the most beloved boy bands in the nation’s history collected one more honor. In doing so, they match several other major stars for one of the greatest accumulations of certifications of all time.

Monsta X’s Follow: Find You is included in the roundup of new certifications, as the title has finally earned an award, going platinum for the first time. The set, released two years ago, snags the lowest honor, and in doing so, it helps the pop band enter rarified territory when looking at how many certifications they’ve collected.

The new win is Monsta X’s sixth album certification in South Korea, and that’s a milestone that very few acts have reached. With half a dozen awards to their name, the outfit is now tied with fellow K-pop boy bands Tomorrow X Together (TXT for short), NCT Dream and Got 7.

Looking at all acts, Twice runs the show, with eight album certifications. That’s the most prizes among all K-pop superstars, and the girl group claims this bit of history by just one success.

BTS and Seventeen are currently tied for the second-most certifications, with seven apiece. Both acts recently collected another win, matching one another again.

In addition to the newly-certified Follow: Find You, Monsta X has seen the following five albums all collect a certification in South Korea: Take.1 Are You There?, One of a Kind, Fatal Love, Fantasia X and Take.2 We Are Here. Somewhat surprisingly, all six of the band’s certifications are platinum, with none of their releases pushing beyond 250,000 confirmed sales.

Monsta X first collected a certification in their home country of South Korea in July 2019, when Take.2 We Are Here went platinum. Almost exactly a year later, they doubled their total number of certified titles when Fantasia X hit the same level. In 2021, their other four certified projects joined this list, making this year huge for the group.