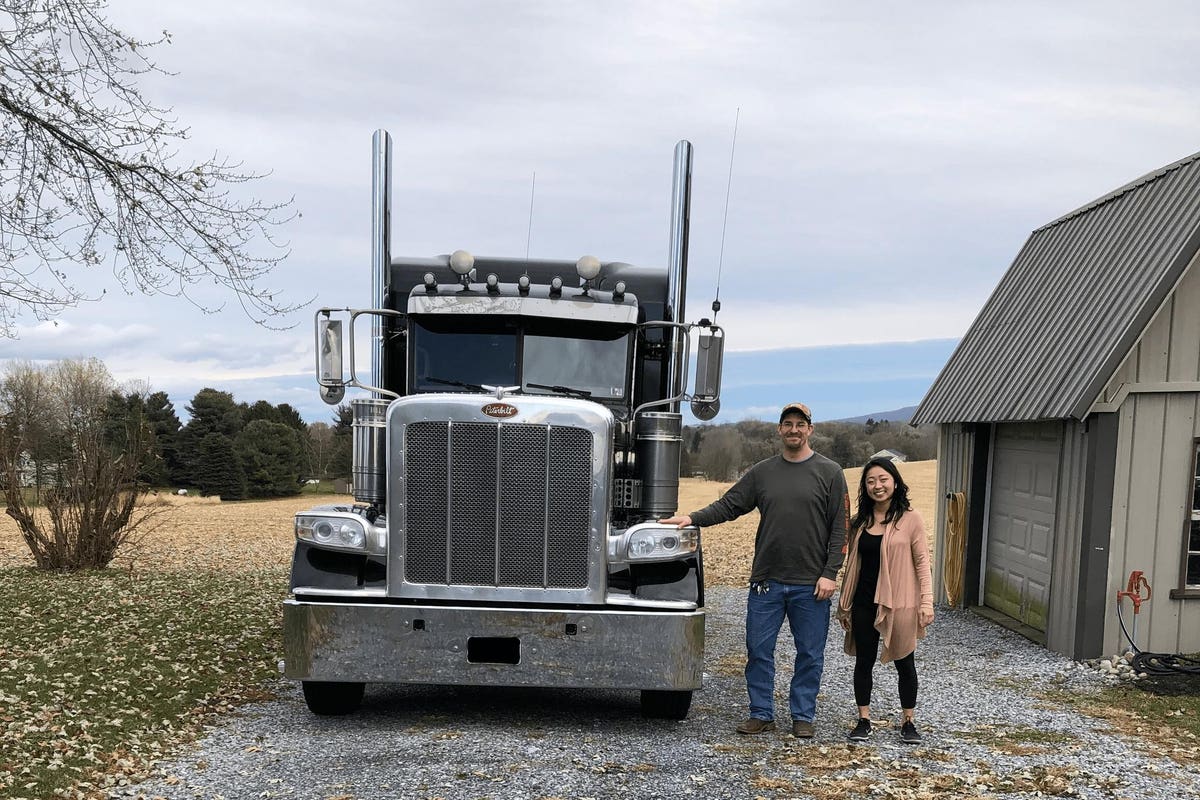 For Jin Stedge, trucking runs in the family. Her cousin Tom is a 4th generation trucker and her father (who served in the military and missed out on the family tradition) would set up lunches and invite Jin without telling her there would be truckers, as a way to get her interested in the business.

Earlier this month, TrueNorth, the trucking company that Stedge cofounded and where she serves as CEO, announced that it has raised a $50M Series B round led by Lachy Groom and Sam, Max, and Jack Altman.

“We help truckers be the CEOs of their own companies,” Stedge, who graduated from MIT with a B.S. in Aerospace Engineering, says.

According to her the problem in the industry is that there are dozens different systems and vendors which makes it hard for truckers to navigate the field.

“It’s like this Frankensystem and none of the parties talk directly to each other,” Stedge says. “We give truckers a single place to manage their whole business, and that’s everything from finding and booking loads, sending updates to customers, tracking applications, all in one place and charging one clean fee instead of 10 different fees.”

Potential trucker who want to join have to apply and the company goes through their whole driving history, as according to Stedge, TrueNorth only take the safest drivers to our fleet (”we get insurance discount”). The company then helps them get a trailer (back part of the truck) as most truckers can’t get financing for a trailer. TrueNorth helps match them to a leasing provider and we start getting them running up on loads.

Stedge, who made the Under 30 list last year, cofounded TrueNorth in 2019 with current CTO Sanjaya Wijeratne. Stedge and Wijeratne previously worked together at autonomous driving startup Scotty Labs, which was acquired by DoorDash in 2019.

Launched in February of 2020, San Francisco-based TrueNorth has previously raised and $8.5 million Series A in November of 2020 and a $3 million led seed round in March of the same year.