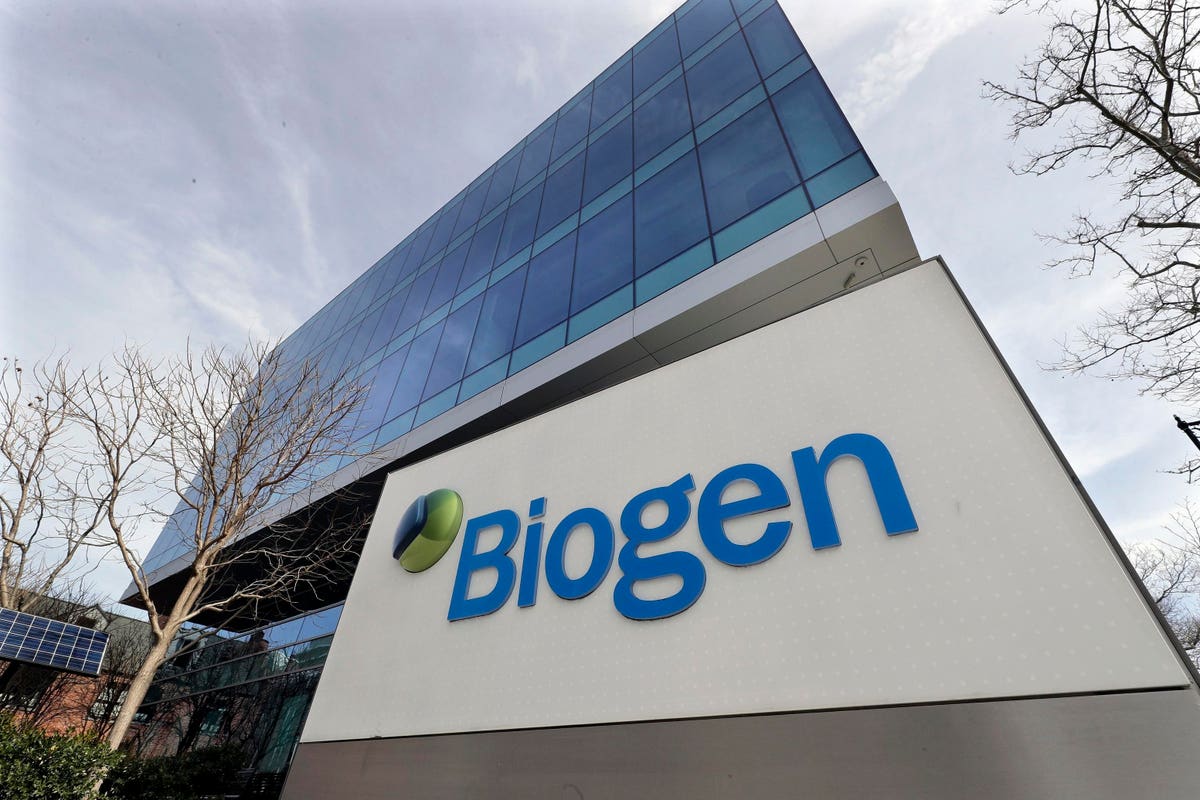 In a key decision, the Centers for Medicare and Medicaid Services (CMS) said today that Medicare will not pay for the controversial Alzheimer’s drug Adulhelm until it sees positive results from a government-approved trial.

In bureaucratic language: “Monoclonal antibodies directed against amyloid for the treatment of [Alzheimer’s Disease] provided outside of the CMS approved randomized controlled trials and trials supported by the NIH are nationally non-covered.” The determination is a draft, which is now subject to 30 days of public comment. CMS will issue its final coverage decision in April.

It is likely that private insurers will follow Medicare lead and refuse to pay for the drug. Manufacturer Biogen’s initial price for Aduhelm was $56,000-a-year for a typical patient. Faced with resistance from most physicians and little demand, Biogen cut the price in half to $28,000 in December. But even that price is far too steep for consumers to pay out-of-pocket.

Without Medicare or private insurance coverage, or absent a further steep price cut, the drug does not appear to be commercially viable. Several other drug makers are working on similar monoclonal antibody treatments for Alzheimer’s Disease.

CMS said that it wants the trial to study two issues: Do Aduhelm and similar drugs result in “statistically significant and clinically meaningful difference in decline in cognition and function” and what adverse events does they cause?

The agency said it would pay for the drug as well as a necessary positron emission tomography (PET) scan only for subjects in the approved trial.

The Food & Drug Administration (FDA) approved the drug in June, initially for wide use. But FDA’s approval letter conceded that the drug had limited clinical benefit for patients, even though it did appear to reduce a  protein on the brain called amyloid beta. High levels of that protein are associated with Alzheimer’s Disease but the evidence is weak that reducing amyloid beta improves brain function or reverses or slows the progression of Alzheimer’s.

In July, FDA and Biogen agreed to change the label to clarify the drug only should be used for patients with early-stage Alzheimer’s disease, the population studied in Biogen’s clinical trials. The drug maker stopped those trials before they were complete after they showed mixed but limited positive benefits.

Given the questionable benefits of Aduhelm and the known side effects, CMS made the right call. Patients and their physicians deserve to know the results of a careful and complete trial.