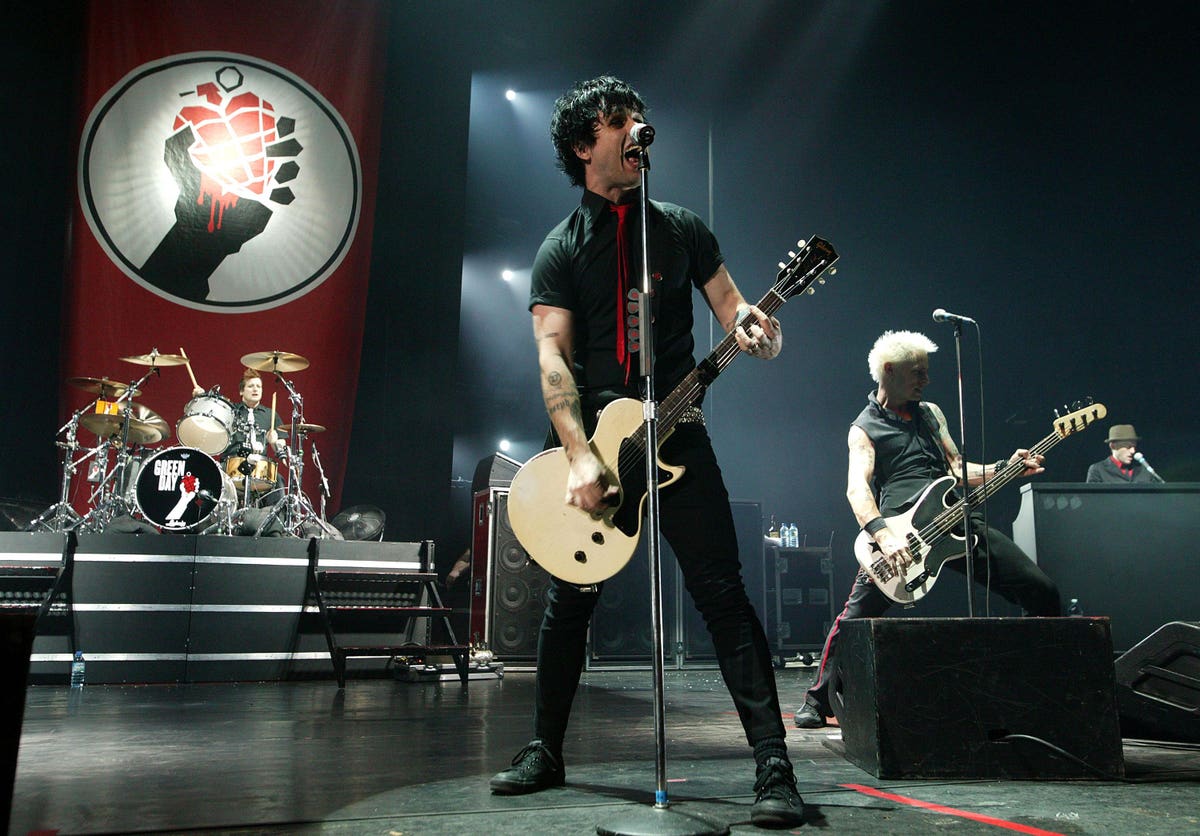 Summer has come and passed

The innocent can never last

Wake me up when September ends

Last Friday, the anemic August jobs number effectively ended any chance of a September announcement of asset purchase reductions. It also provided solid evidence that the increase in Delta variant infections is weighing on economic growth. While there was a positive revision to the July number, nonfarm jobs only grew by 235,000 versus expectations of an increase of 733,000. The economy has now reclaimed 76% of the jobs lost during the Covid-recession. Industries most exposed to Covid disruption due to face-to-face contact showed distinct weakness. Overall, employment in leisure and hospitality was unchanged in August after growing by 415,000 in July. Specifically, jobs in bars and restaurants increased by 289,600 in July but declined by -41,500 in August.

As previously noted, markets had already begun to doubt the likelihood of the Federal Reserve announcing a reduction of bond purchases, known as tapering, at the September meeting after Fed Chair Powell’s remarks at the Jackson Hole conference. The markets further discounted the probabilities of any September announcement following the August jobs report. Despite the poor job growth, the yield curve, which has accurately predicted most recessions when the yield on the 10-year U.S. Treasury has fallen below the 2-year, rose to reflect less chance of a policy error from the Fed. The difference in these yields was close to 1% in August but ended last week at 1.11%. The U.S. 3-month Treasury yield 18 months forward fell slightly and continues to indicate just one Fed rate hike over the next year and a half.

Economists are lowering their third-quarter GDP growth estimates in the wake of the jobs report, making it optically tricky for the Fed to announce any removal of stimulus. Third-quarter GDP should still be over 5%, which is still well above-trend growth. Even though factual data about the impact likely won’t be available for a couple of weeks, U.S. Federal emergency benefits of $300 per week expire today. Some believe that the reduction in benefits will lead to better employment numbers, but the disruption in service jobs due to the rise in infections could complicate the situation. With little data being released this week which could alter the view of the economy, Fedspeak will be listened to closely to confirm the market view that tapering is off the table for the September Fed meeting. NY Fed’s Williams comments on Wednesday should be most closely watched given his influence on Fed policy.

September begins what is likely to be a whirlwind of legislative activity from Congress. Though the Senate does not return from recess until September 13, the House begins work this week. While much of the tax and spending bills will likely take until the fourth quarter to be completed, the contemplated changes are likely to add noise and volatility to markets. In addition, the effective date of any proposed increase in the capital gains tax might be September 15, when the Senate has set the deadline for committees to submit their reconciliation bills. The debt ceiling is also looming, so Congress needs to vote to increase the debt limit, or fears of U.S. government default could begin to rise. While the odds of default are extremely low, and there are various ways a default can be avoided, a showdown over the debt ceiling could add to the cacophony of noise on the policy front.

While it isn’t wise to base investment decisions on seasonal factors alone, it is worth noting that September has not been kind to stocks historically. September ranks as the worst month of the year for average S&P 500 returns since 1950. Though it is always good practice to ensure that your current asset allocation matches your risk tolerance, the combination of the strong run in stocks since the 2020 market bottom and the added uncertainty make September an excellent time to revisit investment positioning. In addition, odds favor that any increase in the capital gains tax rate could be effective on the date the Senate introduces the legislation, tentatively September 15, so any sales before that time still look likely to qualify for the lower tax rate. To be clear, stocks still look inexpensive relative to bonds, and the earnings outlook is still attractive, but there are compelling reasons to expect some additional volatility. Stocks are pricing in only temporary economic weakness from the increase in infections, which is probably correct but adds to risk levels if the situation deteriorates.