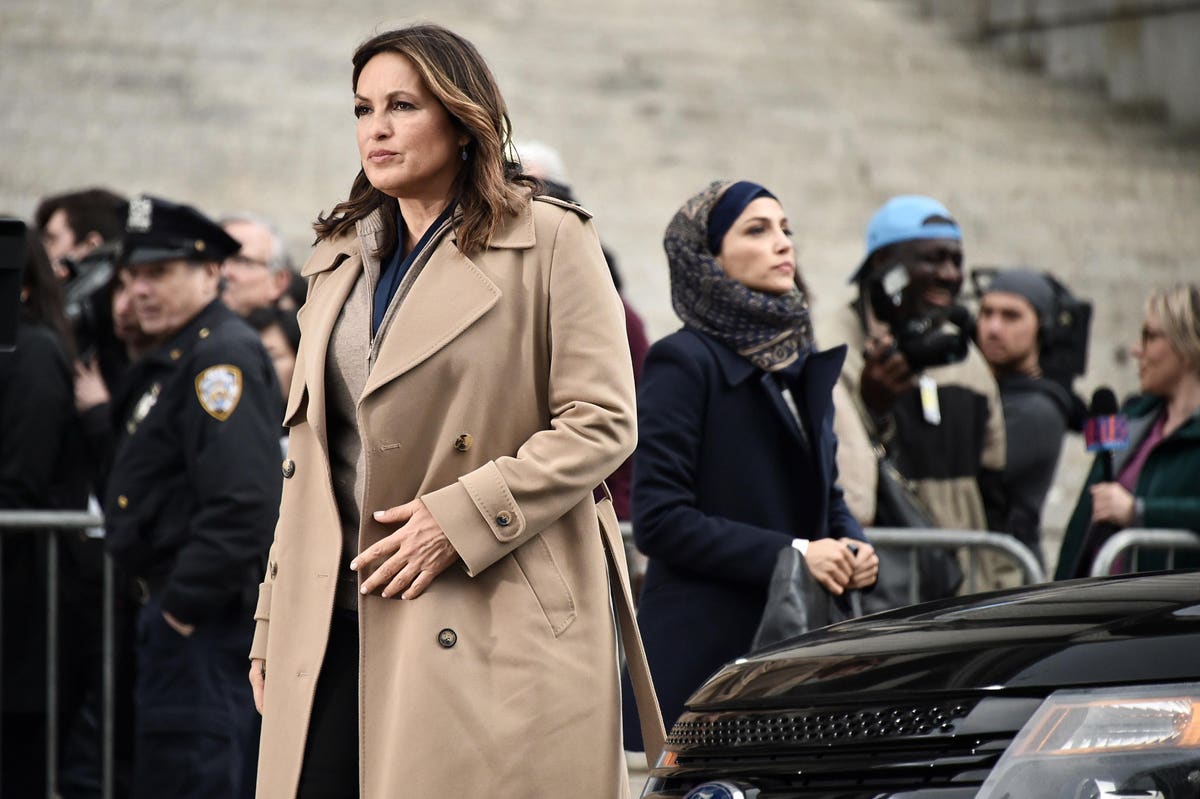 Long before streaming, there was premium (subscription-based) and basic (ad-supported) cable.

And before cable, broadcast TV stood alone as the American audience’s only choice for “prime-time” series television.

When basic cable arrived, many older network shows began a “second life” – – with reruns turning up on cable channels such as A&E, USA, TNT, LIFETIME and many others.

Critics assumed that such ubiquity and availability would diminish the value of any show still running with original episodes on the major networks.

In many cases, the exact opposite turned out to be true.

The cable channels and their reruns acted in an unexpected and unpredictable manner for the Hollywood suits: cable’s hyper-familiarity actually worked to refresh the memories of long-time viewers who had drifted away from warhorses such as Law & Order: S.V.U.

Dick Wolf, creator of the original Law & Order and its many spin-offs, pushed hard for his parent company, NBC, to further exploit his dramas on NBC’s sister cable channels, correctly assessing that the more places one can see his dramas, the more chances a show will have a longer-life.

Any casual observer would agree that at this stage, the USA cable channel (owned by NBC) might as well change its name to S.V.U., as the service dedicates the majority of its re-run programming to the series, and often runs the show in “marathon-fashion” over entire weekends.

For a drama to outperform its competition in its 23rd season, even with the support of the USA network and other cable channels eagerly running old episodes, as Arthur Miller once famously wrote, “attention must be paid.”

What keeps the show so popular, so attention-getting, in its third decade on the air?

No other procedural drama has kept its original star over the course of its run.

Hargitay has remained loyal to her fans and to the series, and her work on the show has not only been rewarded by consistently strong ratings, but unheard of love by the critics, earning her an Emmy and a Golden Globe (and countless nominations) – – a feat rarely accomplished for any actor working in what’s often called “meat and potatoes” TV. (Full disclosure: I volunteer and serve on the board of Hargitay’s non-profit, The Joyful Heart Foundation.)

To the show’s further credit, and Dick Wolf’s showmanship, NBC et al lured Chris Meloni (who set the screen on fire opposite Hargitay for the first 12 seasons on S.V.U.) back to the Law & Order family, with his own series, Law & Order: Organized Crime.

Thursday nights now belong not only to Hargitay and Dick Wolf, but to Meloni as well, who often crosses-over with Hargitay in S.V.U., while anchoring his own spin-off.

Virtually any Hollywood producer would be thrilled and satisfied with having one stalwart series to oversee.

Many have proclaimed, myself included, that streaming and premium cable have permanently replaced “quality, episodic television” that was once the exclusive province of broadcast TV.

Some may argue that Wolf’s hyper-dominance over TV’s drama landscape “dulls down” network television.

Legacy matters in broadcasting and the public embraces the tried and true, particularly when it comes to free, over-the-air series TV, versus new and different.

What other long-running series will dominate, spin-off and multiply – – and is there room for the expansion of other series’ brands, when Wolf is prime-time’s reigning King?