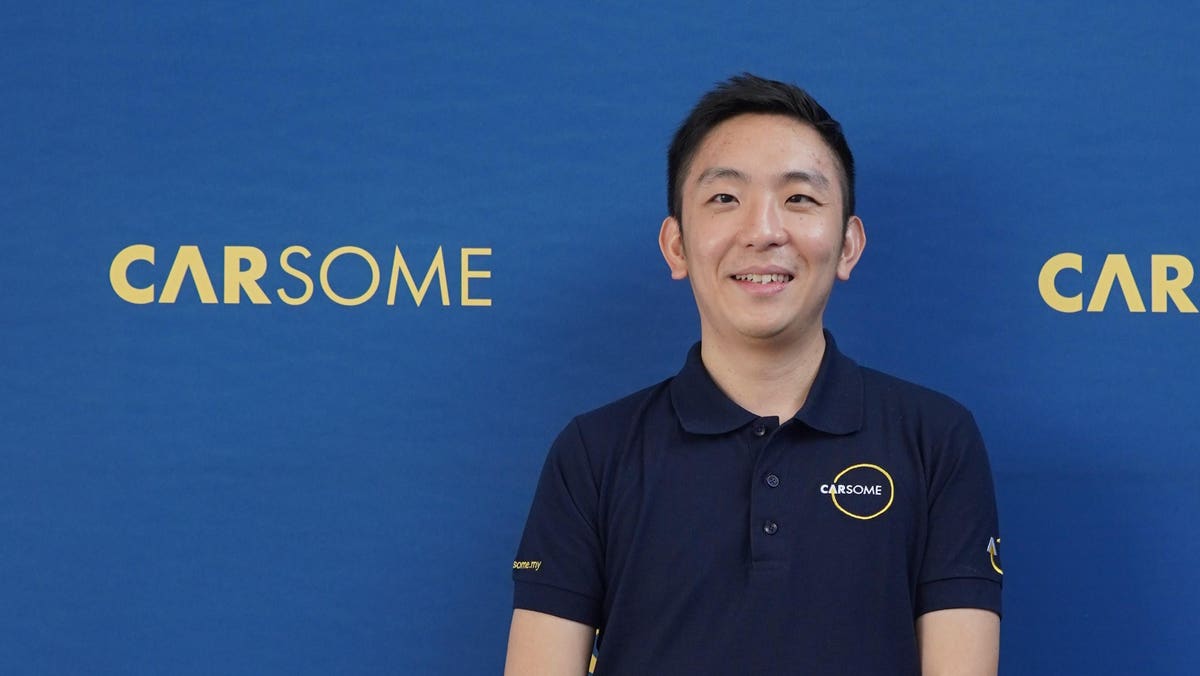 Carsome Group, an online platform for buying and selling used cars, said on Wednesday that it had become Malaysia’s largest tech unicorn after a $170 million funding round boosted its valuation to $1.3 billion.

Investors in the latest round included billionaire Tsai Ming-kai’s semiconductor maker MediaTek, tycoon Patrick Grove’s investment company Catcha Group and Malaysian government fund Penjana Kapital, among others. Carsome said one of the largest sovereign wealth funds in the region also joined the round, without disclosing its name.

The company also secured new credit facilities of $30 million. The financing round, which Carsome said was its largest-ever equity investment, will be used to expand the firm’s retail and auto-financing businesses.

Carsome said the fresh capital would boost its capabilities in strategic investments, as well as mergers and acquisitions. The used car platform partnered with Catcha Group last month to acquire Australia-listed rival iCar Asia in a $200 million deal. The combined company is aiming to reach $1 billion in revenue and 100,000 vehicles in annual transactions, according to Carsome.

“We are deeply honored and encouraged by the confidence and support accorded by our investors,” Carsome’s CEO Eric Cheng said in a statement. “We are geared up to achieve even greater heights while rolling out Southeast Asia’s integrated car e-commerce platform, now further solidified by various strengths within the ecosystem.”

Carsome was established in 2015 as a vehicle comparison site. Since then, it has transformed itself into a pre-owned car trading platform with operations in Malaysia, Indonesia, Thailand and Singapore. The firm has attracted investments from the likes of Gobi Partners, Asia Partners, Mitsubishi UFJ Financial Group and others. Carsome has said that it plans to go public, possibly within the next 12 months.

The latest funding round highlights the intensifying competition in Southeast Asia’s online used car market as the pandemic continues to drive consumer preferences toward safer and more affordable transportation options.

Carro, a Singapore-based online auto mall that goes toe-to-toe with Carsome, said it had become a unicorn in June after a $360 million funding round led by SoftBank. The company said that it’s also mulling a U.S. listing in the next 18 to 24 months.

Carousell, an online classified marketplace headquartered in the city-state, has also announced plans to expand its auto trading businesses with a consumer-to-business bidding platform and financial offerings such as auto loans.