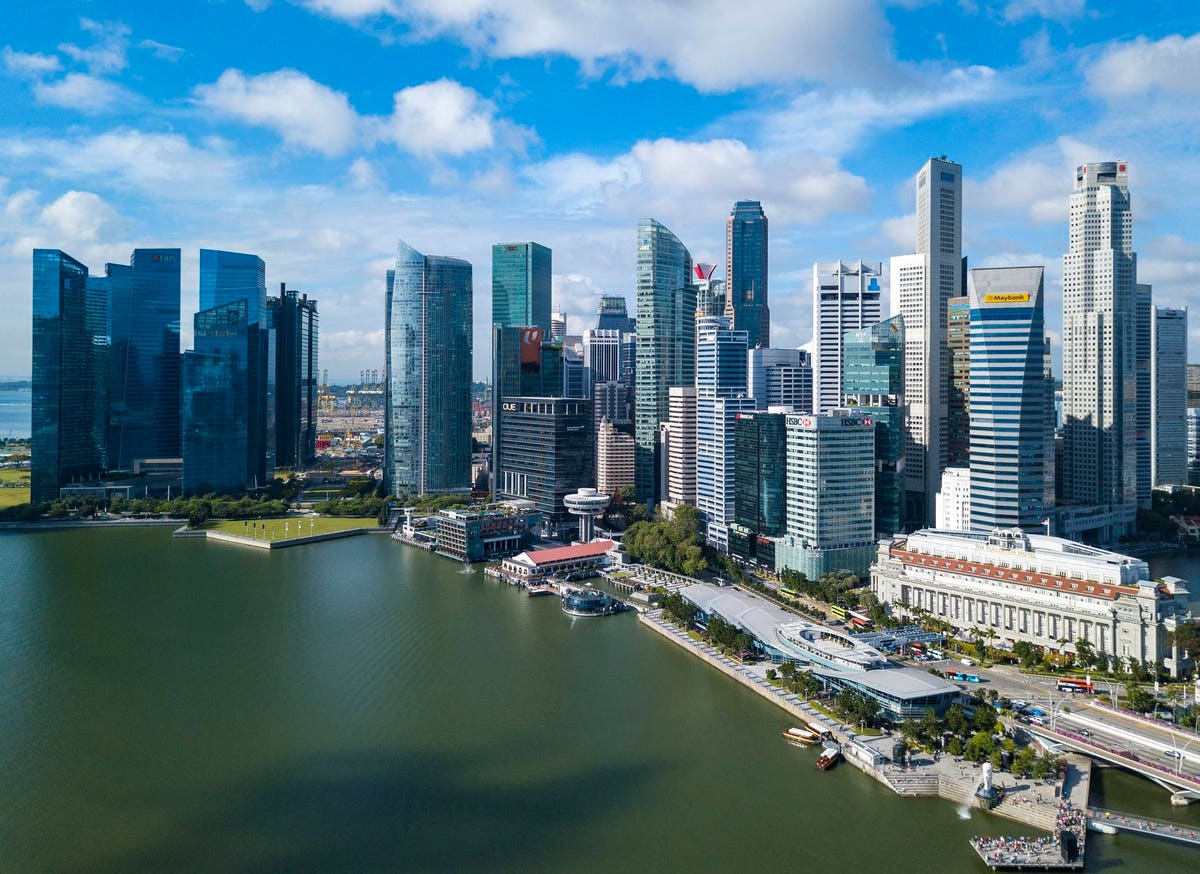 IOI Properties Group said Wednesday its optimistic over the long-term prospects of the Singapore real estate market after the developer won the auction for a mixed-use hotel and residential site in Marina Bay.

“The proposed development of residential units and a hotel on the land is expected to meet pent-up demand for city living opportunities within the CBD of Singapore as the last residential launch in the vicinity was Marina One Residences in 2014,” IOI said in a statement to Bursa Malaysia. “Further the proposed hotel development is expected to complement the group’s existing developments in Singapore and be a valued addition to its investment properties portfolio.”

URA had estimated that the project could yield about 905 apartment units and 540 hotel rooms. While residential sales in the city-state have rebounded strongly this year, the outlook for the hotel industry remains challenging with the recent spike in Covid-19 cases.

“Although uncertainty continues for the hospitality sector, the long-time horizon to completion of the development was expected to mitigate short- to medium-term Covid-19 concerns,” Calvin Li, Singapore-based head of transaction advisory services for hotels and hospitality at JLL Asia Pacific, said by email.

The project will take 84 months to complete, giving the company flexibility in determining the product mix and timing of the launch, IOI said in statement. “Singapore is on a roadmap of transitioning into endemic living in regards to Covid-19,” it said. “Pursuant thereto, moving forward, the company is optimistic on the long-term prospects of the property market in Singapore.”

This will be the second Marina Bay project to be undertaken by IOI, which is developing another mixed use commercial property on Central Boulevard. It acquired the site for about S$2.6 billion in a state land auction in 2016.

Expected to be completed by the third quarter of 2023, IOI Central Boulevard Towers will have a 1.26 million square feet of office space and 30,000 square feet of retail and F&B outlets across two towers and a podium block, IOI said on its website. The grade A office building is easily accessible via link bridges to the Raffles Place and Shenton Way MRT stations.

“Investor appetite for both residential and commercial properties across Singapore remains healthy on the back of a progressive economic recovery,” WeiLeng Tang, managing director at Colliers in Singapore, said by email.

Across Marina Bay, IOI teamed up with billionaire Kwek Leng Beng’s City Developments to develop the mixed use South Beach Development, which the partners completed in 2018. The project’s residential component is more than 70% sold at prices above S$3,000 per square foot, Lee Yeow Seng, executive vice chairman of IOI, said in the company’s latest annual report.

Yeow Seng and his brother Yeow Chor inherited the palm oil and property empire of their father, Lee Shin Cheng, who died in June 2019. With a net worth of $4.9 billion, the brothers ranked No. 6 on the list of Malaysia’s 50 Richest that was published in June this year. Their father—who grew up poor on a rubber plantation—built palm oil giant IOI Corporation and developer IOI Properties. The two companies are commonly referred to together as the IOI group.