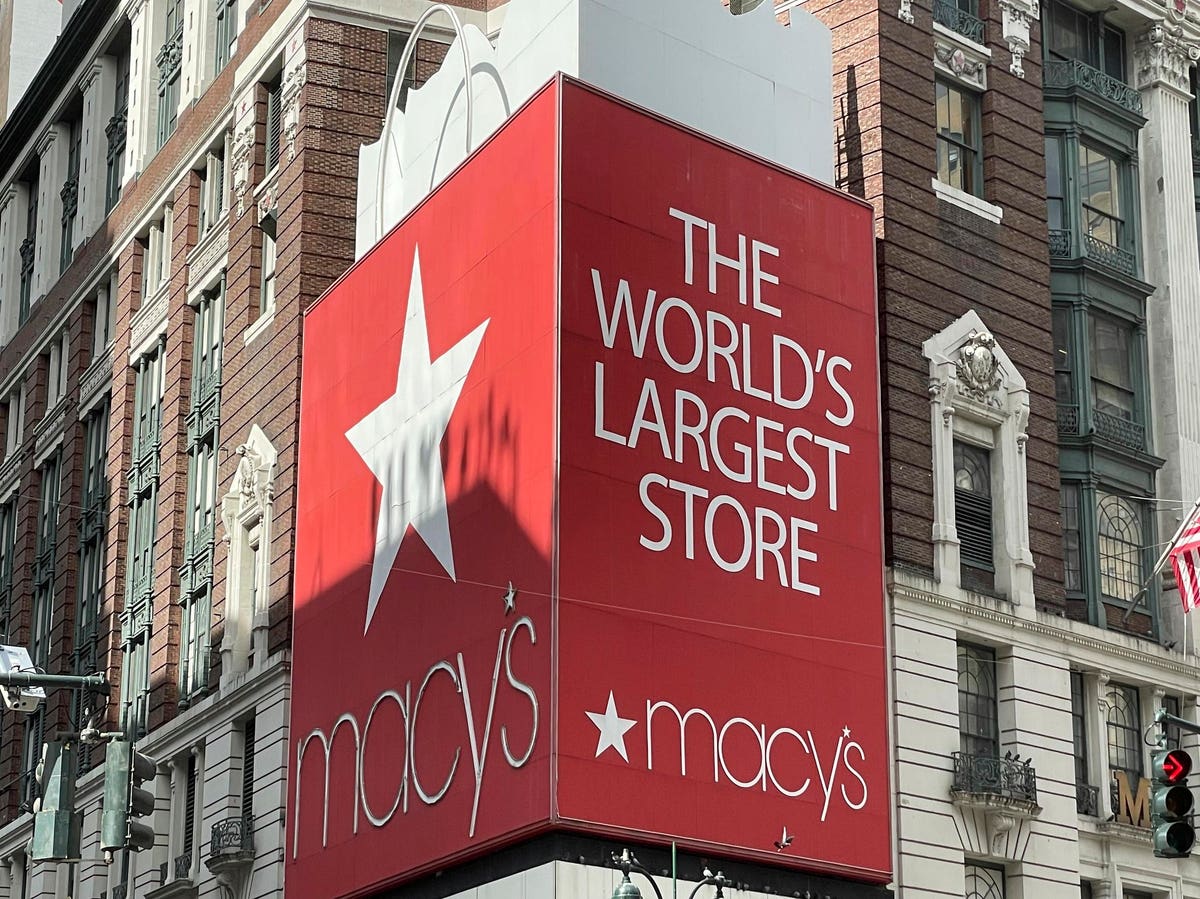 NuOrion Advisors, a Macy’s shareholder, sent a letter on Thursday to the chairman of Macy’s demanding the formation of a digital special committee to evaluate and solicit proposals from private equity firms to make strategic investments in Macy’s.com , among other requests.

In the letter to Jeffrey Gennette, Macy’s chairman and CEO, Guy Phillips, managing member of NuOrion Advisors, expands that Macy’s should showcase these EV cars in landmark stores like Herald Square, Marshall Fields, Union Square (in San Francisco) and to use their massive parking footprint to build an EV charging network. He further states that Atom Power, a leader in EV charging, is adding more than 1,000 charge points in NYC alone. He states that “Atom Power could similarly add charging stations throughout the Macy’s store footprint.” He then states that “we believe that direct association with EV companies will drive enormous traffic to Macy’s stores.”

“In addition,” he demands, “Macy’s should announce immediately that they are partnering with various Crypto platforms to allow digital payments. Macy’s can be one of the first major retailers to accept Crypto, joining companies like Starbucks and Whole Foods .”

In the letter he also states that Macy’s was sent a letter on October 14, requesting that the board of directors give immediate consideration to a proposal path to unlock the full value of Macy’s digital business. “We believe that Macy’s has the digital footprint and landmark stores needed to be a World-Class New Age retailer,” he writes.

He claims that Macy’s share price is materially undervalued and requires urgent action to unlock value. He states that by adopting these strategies, “Macy’s would be worth more than $75 per share.”

The letter by Phillips continues by saying, “As part of the digital transformation, it is incumbent upon the board of Directors to evaluate a strategic investment in Macy’s.com from the outside investors. In March 2021 Saks Fifth Avenue announced that Insight partners invested $500 million in Saks.com at a valuation of $2 billion, or 2x sales. It is our understanding that this was the result of a highly competitive process managed by Morgan Stanley that attracted significant interest culminating in 7 proposals from private equity firms.”

PostScript: I hope the board of Macy’s will discuss the proposals. I have seen automobiles displayed in department stores, and they have had excited viewers. It certainly would be a timely time for Macy’s to display cars. However, no retailer should sell cars unless the have adequate service facilities. No retailer has the space to handle the sale, service and resale of cars.

The separation of digital and brick and mortar stores, initiated by Saks Fifth Avenue, has many obstacles, since two separate companies need separate managements and separate inventories.