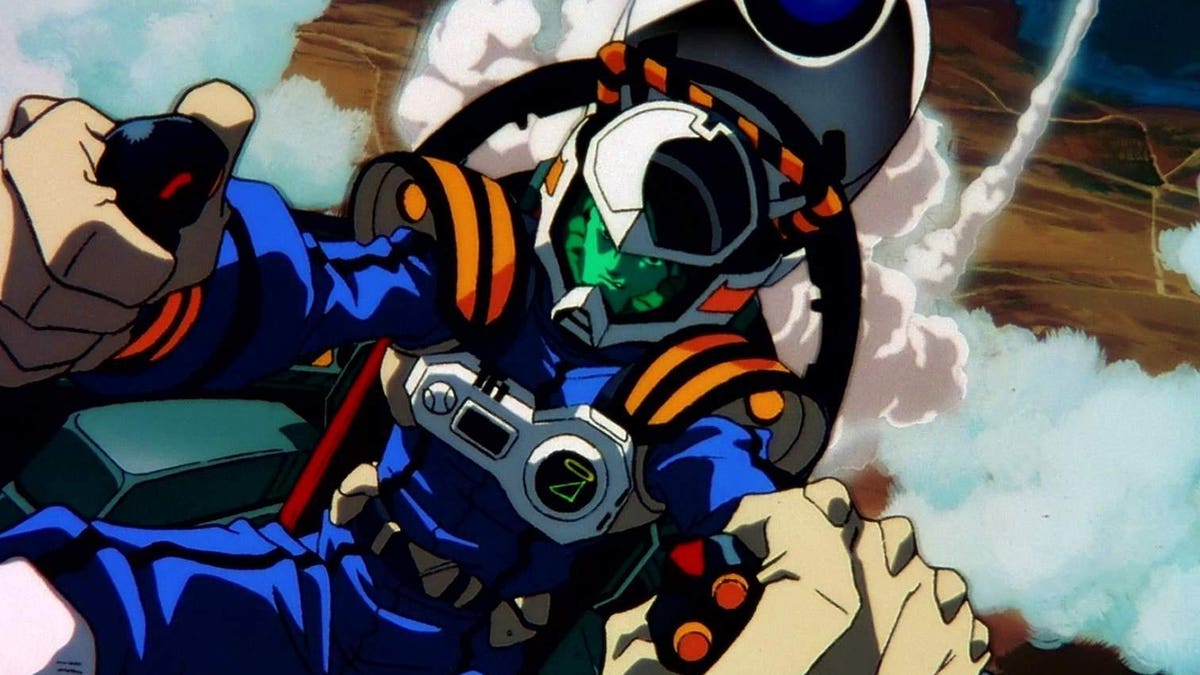 Following the news that Macross Plus Movie Edition would finally get a Western theatrical release, we now know that it will be shown in theaters on December 14.

Accompanied by a new trailer (shown below), which also highlights The Legendary 5 Seconds, it reveals that the movie screening has been scheduled for December 14 and that it will be accompanied by a special message from Shoji Kawamori.

Kawamori not only directed the Macross Plus series and movie but is also the main mecha designer for the Macross saga, not to mention also being one of its founding creators.

The fact we are finally getting more Macross anime in the West after decades of pretty much nothing, is down to the resolution of the legal turmoil regarding the rights back in April.

This is because Macross was one of three series used in the creation of Robotech back in the 80s, with the other two being Southern Cross and MOSPEADA. The owner of Macross, that of Big West, finally managed to sort out the situation with Harmony Gold, that is the company responsible for Robotech.

While there still seems to be some legal ambiguity over the some of the older Macross series, it’s clear that Macross Plus is very much owned by Big West, which is likely why we are seeing the Movie Edition shown in theaters.

It will be interesting to see if this theatrical showing is followed by a Western release of the excellent Blu-ray boxset for Macross Plus, as well as the DX Chogokin YF-19 toy by Bandai Spirits. Something was hinted at with the toy’s appearance at this year’s New York Comic Con.

In any case, Macross Plus Movie Edition is coming to theaters after nearly three decades, so that is definitely a healthy start when it comes to the international future for Macross.

Macross Plus Movie Edition will be shown in theaters on December 14. Availability and tickets are also handled via the official Fathom Events site.