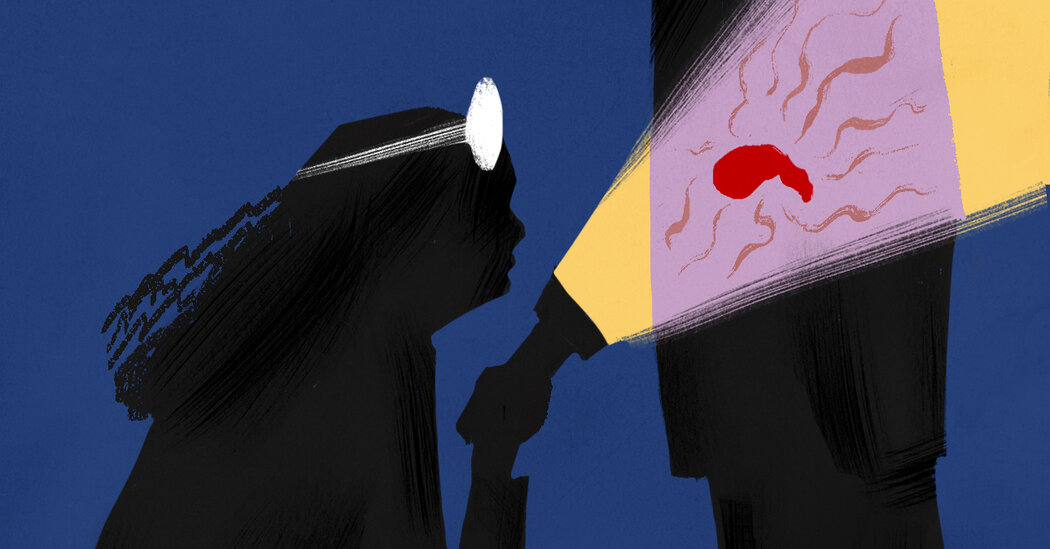 An early cancer in the pancreas doesn’t produce a lesion that can be felt, and it rarely causes symptoms that might prompt a definitive medical work-up until it has escaped the confines of the pancreas and spread elsewhere.

But scientists are studying one possible early warning sign: a link between pancreatic cancer and newly developed Type 2 diabetes. Diabetes, too, arises in the pancreas, which contains specialized cells that produce the hormone insulin that regulates blood sugar levels. And while it’s not yet known which comes first, diabetes or cancer, some research suggests that the recent development of Type 2 diabetes may herald the existence of cancer hidden in this organ.

Progress in the field. In recent years, advancements in research have changed the way cancer is treated. Here are some recent updates:

Chemotherapy. A quiet revolution is underway in the field of cancer treatment: A growing number of patients, especially those with breast and lung cancers, are being spared the dreaded treatment in favor of other options.

Leukemia. After receiving a new treatment, called CAR T cell therapy, more than a decade ago, two patients with chronic lymphocytic leukemia saw the blood cancer vanish. Their cases offer hope for those with the disease, and create some new mysteries.

Esophageal cancer. Nivolumab, a drug that unleashes the immune system, was found to extend survival times in patients with the disease who took part in a large clinical trial. Esophageal cancer is the seventh most common cancer in the world.

An early study from 2005 of 2,122 residents of Rochester, Minn., by Dr. Suresh T. Chari, now a gastroenterologist at The University of Texas MD Anderson Cancer Center, found that within three years of receiving a diagnosis of diabetes, people were six to eight times more likely than the general population to have pancreatic cancer. He, along with colleagues at the Mayo Clinic, also identified a gene called UCP-1 that may predict the development of this cancer in people with diabetes.

More recently, Dr. Maxim S. Petrov, a professor of pancreatology at the University of Auckland School of Medicine, led a September 2020 study in New Zealand of nearly 140,000 people with Type 2 diabetes or pancreatitis, or both, who were followed for up to 18 years. The findings revealed that those who developed diabetes after an attack of pancreatitis were seven times more likely to get pancreatic cancer than others with Type 2 diabetes.

In 2018, the National Cancer Institute launched a study that is in the process of enrolling 10,000 people aged 50 to 85 with newly diagnosed diabetes or elevated blood sugar levels. Participants will donate blood and tissue samples, and researchers will follow them in the hopes of identifying clues to early detection among those who develop pancreatic cancer.

Another effort begun last summer by the Pancreatic Cancer Action Network, called the Early Detection Initiative for Pancreatic Cancer, will enroll more than 12,000 participants with elevated blood sugar levels and new-onset diabetes. Half will have periodic blood tests and undergo abdominal imaging based on their age, body weight and blood glucose levels to look for evidence of early pancreatic cancer, while the others will serve as controls.

The goal of such studies is to identify biological markers, like certain genes or proteins excreted by the tumor, that could be used in screening tests to indicate the presence of cancer when it could still potentially benefit from surgery. Alas, the results are not likely to be known before 2030, if then.

Meanwhile, Dr. Wolpin said that doctors should consider “a checklist” of warning signs that might alert them to the presence of an early, curable cancer. Among things to consider, he said, are whether a patient’s glucose level is rising rapidly and is difficult to control with diabetes medication; whether patients with diabetes are losing weight with no explanation like a change in diet or exercise; or if patients have been fine for years and then suddenly in their early 70s get diabetes and it’s not clear why.