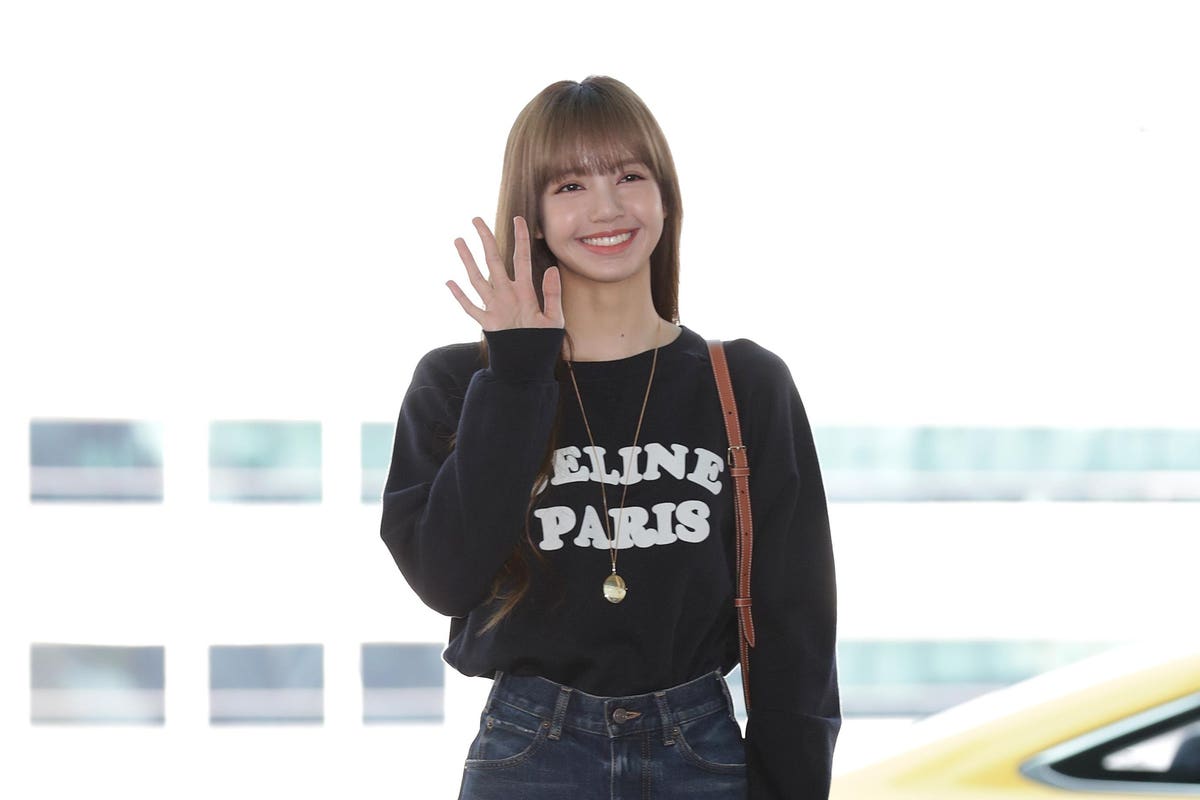 Since they launched their first collection back in 2016, Blackpink has been one of the most successful vocal acts in South Korean history. They sell millions of copies of their releases, they land massive hit singles and they have shown they are so popular, the four members can succeed brilliantly when they embark on solo ventures. This week, another performer from the band dominates the lists in South Korea, and she accomplishes a feat her bandmates didn’t quite manage when they went solo.

Lisa’s first single album Lalisa debuts at No. 1 on the current Gaon Albums chart, the weekly ranking of the bestselling collections in South Korea. The title marks her first appearance on the list without her bandmates, and it is now the highest-charting solo project by any Blackpink member.

Three of the four members of Blackpink have released solo projects, with all of them sharing just one single album, at least so far. Jennie was the first, as she dropped her appropriately-named Solo back in 2018. The song itself went to No. 1 on the Gaon Digital chart, while the single album it was present on (which only featured the one tune) stalled one rung shy of running the show.

Earlier this year, fellow Blackpink singer Rosé dropped her first single album under her solo moniker, and things went spectacularly as well. The simply-labeled R may have stopped one spot shy of controlling the Gaon Albums chart, but it did produce two top 10 hits, as lead single “On the Ground” bolted to No. 4 while follow-up smash “Gone” nearly matched that showing, climbing to No. 6.

Interestingly, while the single album Lalisa instantly opened at No. 1 on its respective chart, the song itself has yet to become a major hit song in South Korea. The tune arrives at No. 90 on the Gaon Digital chart, but it will almost surely vault up the tally shortly.

Lalisa is not just the No. 1 album in South Korea this week, it’s a sales giant. The short project broke the all-time record for the fastest-selling release by a female musical act of any kind in the nation, as it was purchased by an astounding 730,000 fans in the first week it was available.