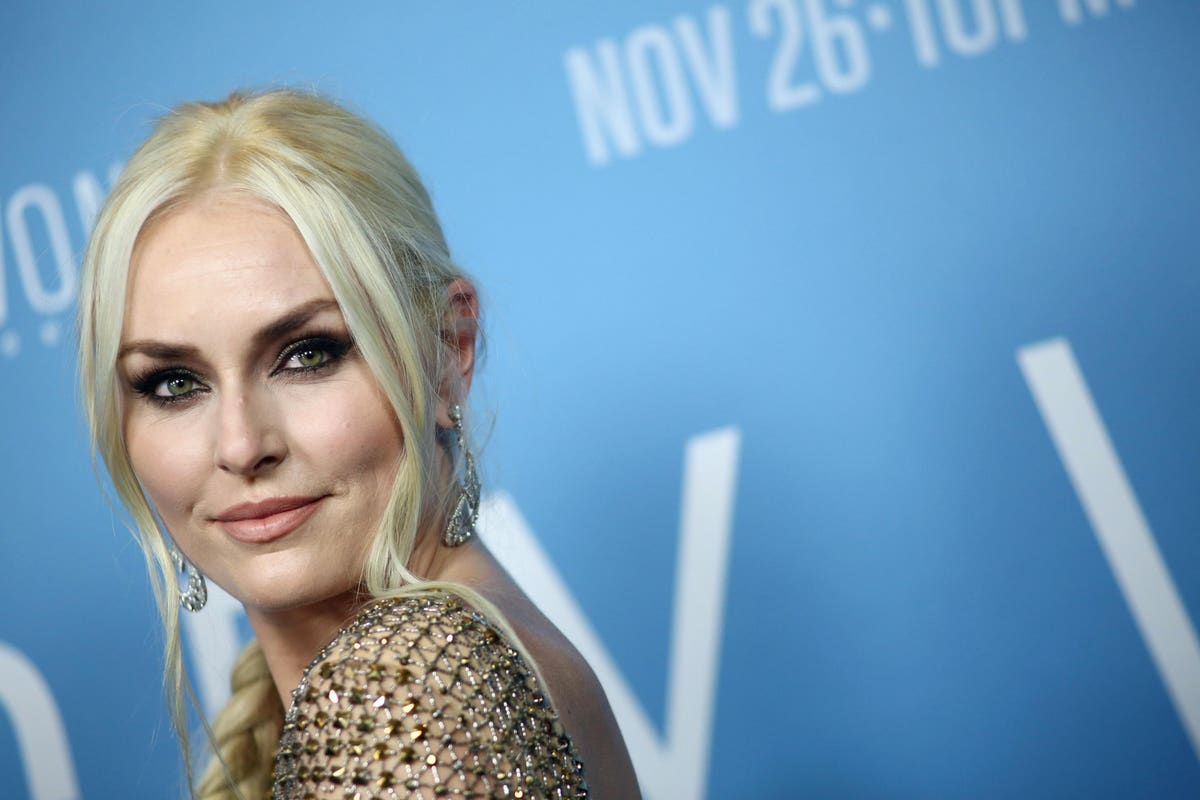 Lindsey Vonn, a four-time Olympian who picked up a gold medal (2010) and two bronzes (2010, 2018) for Team USA in her illustrious skiing career, recently took on a new title —— co-director —— paired with legendary filmmaker Frank Marshall.

It was working with the movie-making icon and helping tell the story of Vonn’s childhood hero, Picabo Street, that had her wanting to sit in a director’s chair. Picabo, now streaming on Peacock, details Street’s unique story, including her winning a gold (1998) and silver (’94) medal for Team USA as a three-time Olympic ski racer.

“I was working with Frank Marshall, who is an absolute legend in filmmaking; any incredible film you can think of, he was a part of, whether he produced it or directed it, it was him and his wife,” Vonn told Forbes over the phone.

“When I got on set with Frank and with Picabo, I knew I was in good hands and I knew if I followed Frank’s lead we would be able to make something incredible. When I was interviewing Picabo for our sit-down interview, Frank was there and I’d get his guidance and every time we had to break I would ask him how I was doing and what else I could do better.

“I had him guiding me the whole way, so it was definitely intimidating, obviously to direct the first time, to work with Frank Marshall, who’s a legend, and also to be interviewing my childhood idol.

“All of those things added up to having a lot of pressure for my first major project but I think in the end we accomplished something really amazing, which is to be able to tell Picabo’s story in a very authentic and raw way, and I know that she’s very proud of the project and is very happy with the outcome.

Vonn, who first met Street at an autograph signing at age nine before joining her on Team USA for the 2002 Olympics, detailed what makes Picabo a compelling subject for a documentary in the golden age of sports docs.

“She’s obviously been very successful and was someone that really paved the way for me in American ski racing. She was the first woman to win a downhill title in the US,” Lindsey said. “She had immense success and discipline that we hadn’t really seen before and her life, we didn’t know at the time, was very tumultuous. Her ascent to that position was very, very bumpy.

“And again, no one knew that at the time, so I think her story is one of an American dream. Her family came from very little means and she was able to get to basically the top of the world. … So her story is very interesting and also very impactful on so many levels.”

Vonn believes the doc captures what made Picabo her hero at a young age.

“There really weren’t a lot of people to watch in ski racing growing up; racing really wasn’t on TV,” Lindsey said. “But Picabo was one of the people that I was able to see and I know she got the silver medal in Lillehammer (’94) and the gold in Nagano (’98), so she was really leading the way for American ski racers.

“When I met her in Minnesota at an autograph signing, at a small ski shop, she was just this larger than life person. I had known Kristina Koznick, who’s another racer in Minnesota, she was there as well.

“But Picabo just really had a presence about her and so much confidence and just had this incredible personality and really sucked me in. She really engaged with me. I only met her for 90 seconds and after that I wanted to be an Olympian and I wanted to be just like her.”

The torch was passed from one legend to another and soon Lindsey would become the most decorated female skier of all time. Looking back at her own stellar career, Vonn believes it was her fearless and determination that helped her best the competition in her heyday.

“I think what separated me was my approach to skiing mentally,” Lindsey said. “I was always pushing myself every day and downhill is an event where you always have to be at your limits and I was always willing to push it there.

“Sometimes people back off, they’re hesitant, but I always had my foot on the gas every day; and I think that was something that made me very successful. It was also an attribute that led to my crashing the many times I did in my career.

“I definitely had a very up and down road during my career, but I think my fearlessness and ability to push myself was what propelled me to the place that it did.”