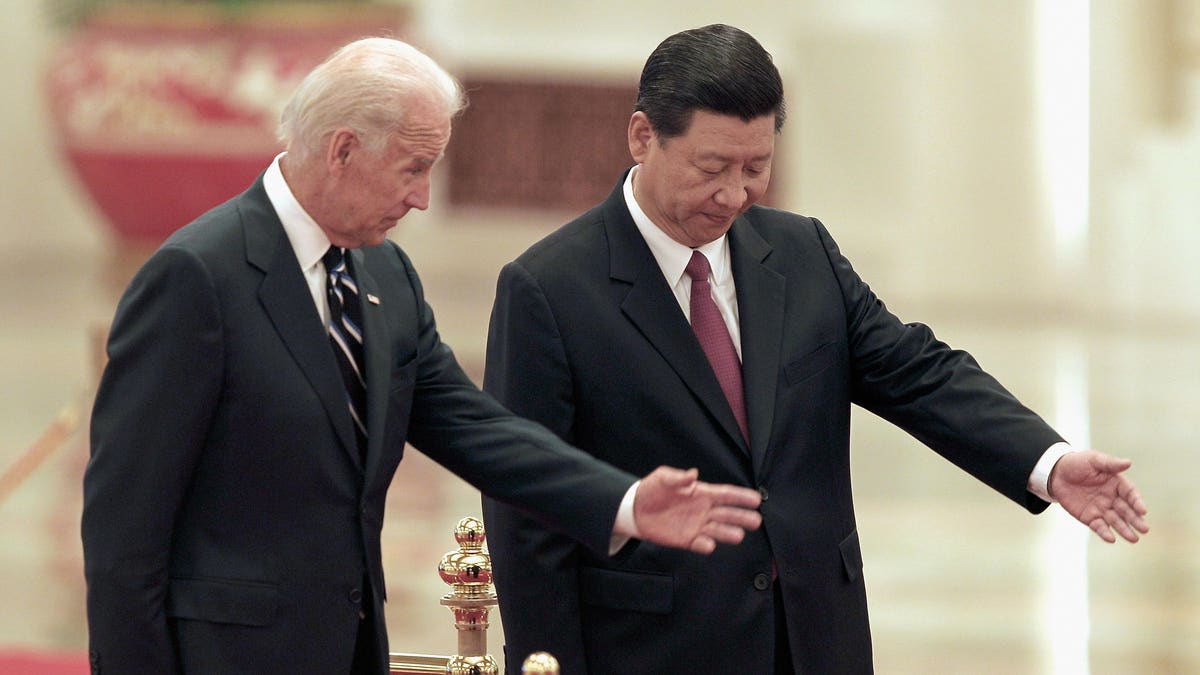 COP26, the UN Climate Change Conference in Glasgow, did not bring us much closer to meeting the goal of the Paris Agreement to keep global warming at well below 2, or preferably 1.5, degrees Celsius below pre-industrial levels. However, the “Glasgow Climate Pact” put in place a foundation that could enable a scaling up of climate action. Among the positive outcomes are a clear understanding that fossil fuels will eventually need to be phased out, pledges to increase climate finance and to tackle climate justice issues, and general rules and standards on carbon credit accounting for carbon markets. Governments also agreed to strengthen their national plans “as necessary” by the time COP27 will meet in Cairo in 2022.

Despite all this, the concentration of emissions in the atmosphere continues to rise and time to turn the tide is running out. The bad news is that carbon emissions stay in the atmosphere for hundreds of years. Scientists tell us that in order to avoid the worst consequences, global emissions would need to be reduced by 50 percent by 2030. To achieve this is a tall order by any measure. Is it doable and what measures would need to be in place for this to be accomplished?

1) The US-China relationship is the key

The US and China are not only the world’s biggest emitters, they also have the power to change course on the climate front. The Paris Agreement was only possible because the leaders of these two countries agreed to collaborate. Tragically, the US and China are currently involved in a traditional power game, rivalry and competition. Ancient power doctrines unfortunately still govern modern politics and foreign affairs. As man-made climate change is becoming an existential threat to humanity, one would hope that great power politics can give way to joining forces against a new enemy – climate change. The US and China have the historic opportunity to open up a new chapter in the history of humanity where collaboration trumps the myths of the past. For that to happen, climate diplomacy must become the new currency of international relations. Surely the EU and others would be willing to join a club whose goal is bigger than any national aspiration could ever be.

2) Politicians – time to accept the truth

Too many politicians all over the world, including in Germany and the US, have not been willing to engage with the true costs of inaction and therefore have failed to create the necessary political will and consensus for climate action. In Germany, for example, even the Green Party has been creating the impression that decarbonization is largely a question of industry regulation, while failing to explain that everybody will need to do their share. In the US, politicians have been promising low gas prices and are asking OPEC to drill more fossil fuels while claiming climate leadership on the international stage. If politicians were to explain the urgent need for action instead of being caught up in short-term election cycles and popularity contests, most voters would willingly do their share to ensure their own and the world’s future security and well-being.

3) Climate finance and justice – time to get serious

There are compelling moral and economic arguments for significantly increasing climate finance for developing countries and for at least partially covering the loss and damage people in these countries are already suffering due to climate change without having caused it. OECD countries have a historic obligation to do much more. To increase climate finance, however, is not just a moral obligation. It should also be in the national self interest of rich countries. Climate finance and compensation are investments that will avoid much costlier future calamities, such as climate refugees and disrupted supply chains, that will ultimately have to be tackled.

Markets have started anticipating a carbon-constrained future, investors are increasingly integrating climate risks into their analysis, and corporations are embracing transitions away from industrial-era models powered by fossil fuels. According to Bloomberg NEF, since the Paris Agreement in 2015, more than US$ 2 trillion have been invested in green technologies.  The promise and inevitability of green growth is spurring R&D. Decarbonization, often in connection with digitalization, is now widely seen as a driver of competitiveness. Politicians are well advised to focus more on the opportunities of green growth. They can do much to support the transformation, notably through effective carbon pricing and investing in supportive infrastructure. Two major announcements on the margins of the Glasgow event hold the promise of improved accountability in this critical voluntary space: The world’s leading platform for business commitments on decarbonization, the Science-Based Targets Initiative (SBTi) has established a standard for assuring net-zero commitments. With over 2,000 and growing corporate members, there is now a chance to establish a global gold standard. Equally important is the recent creation of the International Sustainability Standards Board (ISSB) to establish a baseline for sustainability disclosures.

The dynamics of the private sector are full of contradictions, and at times hypocrisy, but the direction of change is clear. Market-based initiatives matter not only for what they accomplish in their own right but also for what they do as path breakers and opinion shapers. But we cannot wait for green technology to outcompete old business models – that would take too long. And if emissions are not priced high enough, many decarbonization pledges will not be realized.

Government action and cooperation will remain essential. As the Economist recently pointedly stated, even if all Western investments were to become green, only 14 to 32 percent of global fossil fuel production would be affected, since most state-owned coal, oil and gas companies do not operate under the sway of institutional investors or private bankers. Even phasing out the use of fossil fuels in the Western world would be insufficient, as the share of global GDP of non-OECD countries is now more than 50 percent. There is just no way around cooperation between governments when it comes to climate change, be it through multilateral, bi-lateral or club-based approaches.

It appears that a quarter of a century of international climate diplomacy has set the stage for the end game. Policy makers will need to rediscover collaboration and climate change needs to move up on the agenda across all domains of domestic and international statecraft. Market-based approaches, such as effective carbon pricing, are now critical to support market transformations that have already begun across all sectors of the economy. Green growth will win the day but it needs to be accelerated. There is now a premium for corporates and investors on accountability and short-term actions rather than on lofty goal setting for decades into the future.