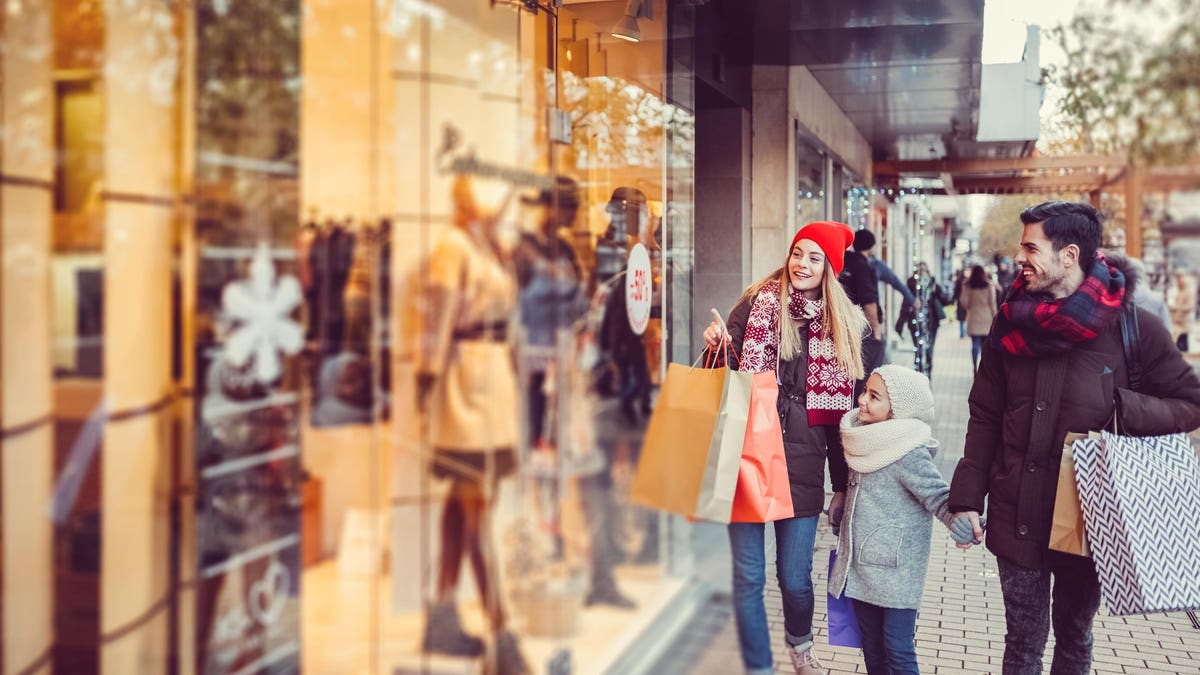 The leading shopping center and mall industry organization is feeling quite optimistic about the upcoming holiday season, despite supply chain headaches, and is forecasting that sales in November and December will jump by 8.9% compared to last year.

The industry group, ICSC, is predicting holiday spending this year will outpace the record-breaking growth of Christmas 2020.

Last year, spending rose by 8.3%. more than double the 3.5% average growth of the previous five years, according to holiday figures reported by the National Retail Federation.

“I think this is going to be a very strong holiday season, for obvious reasons,” ICSC President and CEO Tom McGee said. “The economy is strong, consumer spending has continued to be strong despite the challenges related to the pandemic, and there’s a tremendous amount of personal savings and pent-up demand,” McGee said.

McGee did caution, however, that the unprecedented supply chain backlogs could derail the rosy forecast.

“I do worry about the supply chain. To me, that’s the biggest risk around the holiday,” McGee said.

Supply chain issues, he said, will cause the holiday season to start earlier, with consumers seeking to avoid out-of-stocks and shipping delays.

“I don’t really see any dampening impacts on consumer spending or consumer demand right now,” unless there is a dramatic change in the course of the pandemic, he said.

The ICSC is predicting that November-December sales will hit $923 billion this year, based on a consumer survey it conducted in September.

The survey found that:

The majority of consumers surveyed – 85% – said they plan to spend money in physical stores, a crucial statistic for shopping center owners, who need to draw crowds, even as more and more spending shifts to e-commerce.

The ICSC expects e-commerce sales to be up 13% over last year.

The ICSC forecast echoes other upbeat predictions about the upcoming holiday season. Mastercard Spending Pulse in September said it expects holiday season sales to rise by 7.4%, excluding autos and gas, with in-store sales showing a 6.6% gain. Mastercard expect e-commerce sales to increase by 7.6%.

“This holiday season will be defined by early shopping, bigger price tags and digital experiences,” Steve Sadove, senior advisor for Mastercard said when the Mastercard forecast was released.

Deloitte predicted holiday growth of 7-9% and Bain said it expects sales to be up 7%.

McGee said he is seeing high levels of holiday confidence from the shopping center owners and developers who are part of the ICSC. Many centers are reporting that they have returned to, or even exceeded, pre-pandemic levels of traffic.

The ICSC, previously known as the International Council of Shopping Centers, hosted a gathering of industry leaders recently and the conversation about store openings, leasing demand, and shopper traffic “was the most optimistic about the strength of the industry and looking forward, than I’ve experienced at any time, even pre-pandemic,” McGee said.

“The tragedy of the pandemic and the level of challenges that it’s created has also created some opportunities,” including new store openings by startups. Large national retailers also are leaning into the importance of physical stores, McGee said.

“While e-commerce grew during the course of the pandemic, you really saw that convergence between the physical and the digital world really come to life – with things like curbside pickup and click and collect,” he said.

“It’s placed a primacy upon location and having a location close to where consumers live, McGee said. “It’s also going to impact the way stores are laid out, shopping centers are laid out, parking lots are laid out, because of the need to support those new omnichannel things that are happening.”