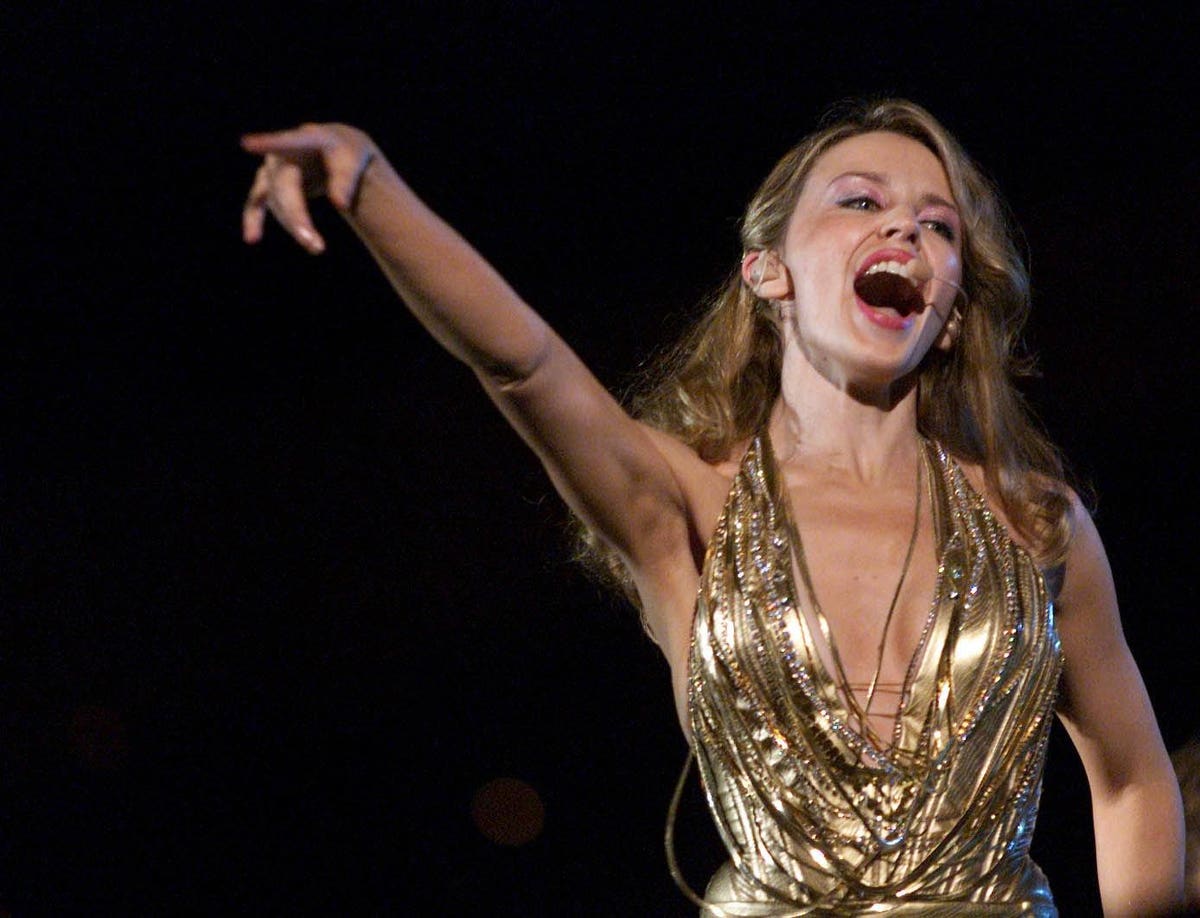 Ask anyone to name some of the biggest disco songs of all time, and chances are they’ll name at least one by the legendary Gloria Gaynor. The “I Will Survive” singer remains among the pantheon of disco icons who remain untouched by time, along with the likes of Donna Summer and Sylvester.

Over the last three decades, Australian pop sensation Kylie Minogue has dabbled in just about every genre of music under the sun, from country to new jack swing. In 2020, she released her smash album Disco; and while Kylie has incorporated disco influences into her infectious pop songs over the years, the project was a full-fledged homage to the 1970s sound that was being primed for a 2020s renaissance.

Now, a year after its release in the midst of the pandemic, Disco is getting a second life in the form of Disco: Guest List Edition, a reissue of the album complete with new solo tracks, collaborations, and remixes. Among those is “Can’t Stop Writing Songs About You” with none other than Gaynor herself.

Album reissues have become increasingly popular in the late pandemic era; since artists who released projects in 2020 weren’t able to go on tour in support of them, they’re giving those projects a new lease on life as they prepare for their grand return to the stage in 2022. On the original Disco, Kylie forewent any collaborations, instead opting to showcase her take on the classic genre on her own. But for her second go-around, she wanted to invite a disco pioneer like Gaynor to party with her and her nu-disco friends, including Jessie Ware and Dua Lipa. Both British singers released disco-pop albums in 2020 and were credited with ushering in a renaissance of the dormant genre over four decades after Disco Demolition Night.

Kylie and Jessie’s new collab “Kiss of Life” was released last week, complete with a period-perfect music video. The album also contains past releases like a remix of the Disco track “Real Groove” that Kylie performed with Dua Lipa during her Studio 2054 virtual concert last year. The LP even contains a collaboration with Years & Years, the newly-solo project by British singer and actor Olly Alexander.

“ I absolutely loved being able to add to the DISCO album with the help of these AMAAAAZING artists!!!” Kylie said proudly after its release. “Thank you always and forever Jessie Ware, Years & Years, Gloria Gaynor, and Dua Lipa.”