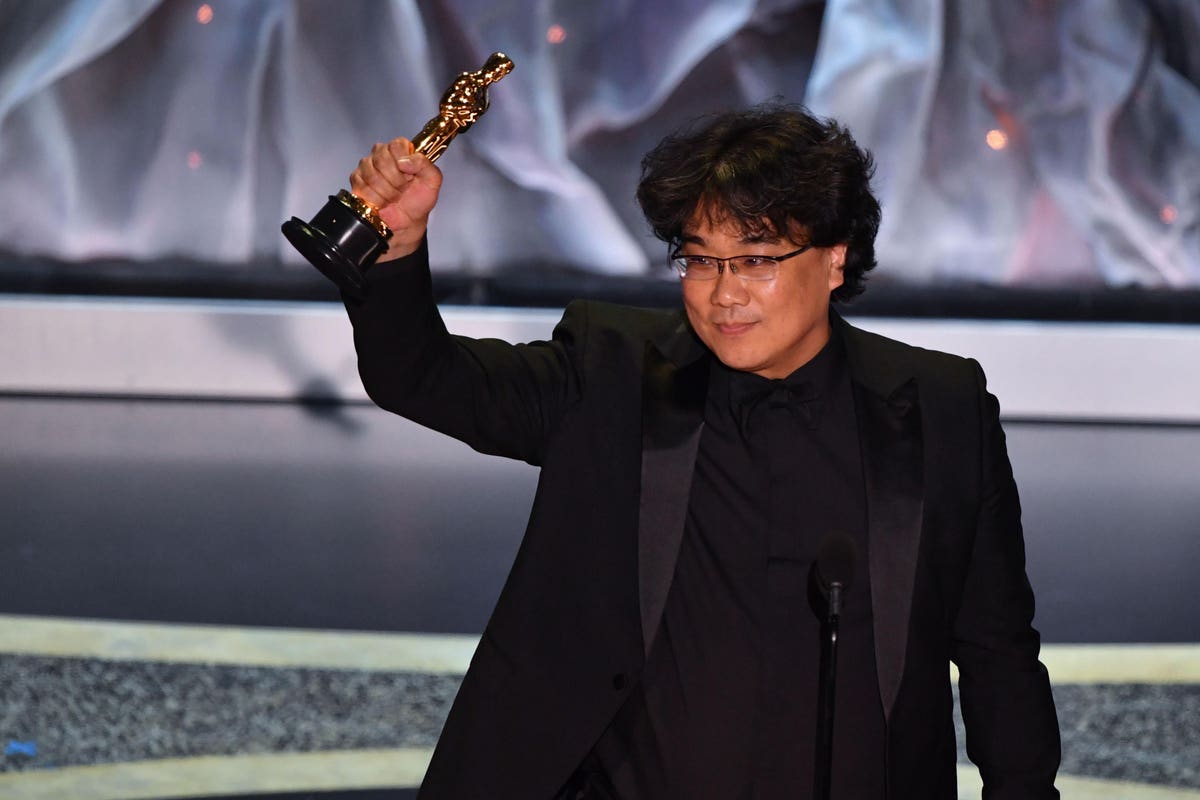 The deal to acquire the 80% stake, including management rights, was approved by CJ ENM’s board of directors on Nov. 19. Endeavor will retain 20% of the scripted portion of the business, in addition to retaining the non-scripted portion of the business, as well as certain documentary and film sales and financing consulting services. Endeavor Content’s Graham Taylor and Chris Rice will continue to lead the studio as co-CEOs. The two companies anticipate the deal will close in the first quarter of 2022.

“Four years ago, we set out to build a talent-first studio that prioritized greater creative freedom and ownership,” said Ariel Emanuel, CEO, Endeavor. “Graham Taylor, Chris Rice and the entire Endeavor Content team delivered on that promise, and this transaction further underscores the enduring value of talent and premium content.”

This acquisition is the largest M&A for CJ ENM, which first invested in DreamWorks and jumped into the content business 26 years ago. Through acquisition of Endeavor Content, CJ ENM plans to solidify its presence in the global market and content distribution channels.

The company will also be able to expand its original IP collection to incorporate that of Endeavor Content. The library and portfolio that holds a wide range of IPs from all over the world will support CJ ENM’s plan to launch its OTT platform, TVING, globally. According to Kang Ho-Sung, CEO, CJ ENM, the company strives to become a major global studio encompassing content that appeals to a global audience.

“We are excited to announce this deal with Endeavor Content, a company that is growing at a remarkable speed in the US and European markets,” said Kang.

CJ ENM is best known for its multiple Academy Award-winning film Parasite, but its credits also include such films as Snowpiercer and Miss Granny. The company also created several internationally successful television series, including Crash Landing on You, Goblin: The Lonely and Great God and Hospital Playlist. Headquartered in Seoul, the company’s entertainment division engages in several businesses, including media content, music, film, performing arts and animation.

CJ ENM is currently co-producing a drama series with US-based media company Skydance Media as part of a strategic partnership made early last year. CJ ENM is also involved in the production of a TV adaptation of Parasite set to broadcast on HBO. Additionally, CJ ENM is the company behind I Can See Your Voice, a popular entertainment show that has been broadcast and/or remade in more than 23 regions, as well as the 2021 International Emmy nominated drama It’s Okay To Not Be Okay and music reality show I-Land.

Endeavor Content launched in 2017 and since its inception has owned, financed, and/or sold more than 125 films and television series that have garnered more than 69 Emmy wins and nominations and 59 Academy Award wins and nominations. Major hits include In the Heights and Just Mercy for Warner Brothers, Book Club for Paramount Pictures, Blue Miracle for Netflix, and Joe Bell with Roadside Attractions. The studio has also made its mark internationally, handling global distribution for hit series including Killing Eve, The Night Manager, Normal People, and Nine Perfect Strangers. Upcoming film projects include The Lost Daughter, Maggie Gyllenhaal’s critically acclaimed feature directing debut for Netflix, and Michael Bay’s highly anticipated Ambulance for theaters. On the television side, the studio will premiere several new series in the first half of the year. These include Ben Stiller’s Severance, Nicole Kidman’s Roar for Apple TV+, Wolf Like Me for Peacock, starring Josh Gad and Isla Fisher, Michael Mann’s Tokyo Vice for HBO Max and Amy Schumer’s Life & Beth for Hulu.