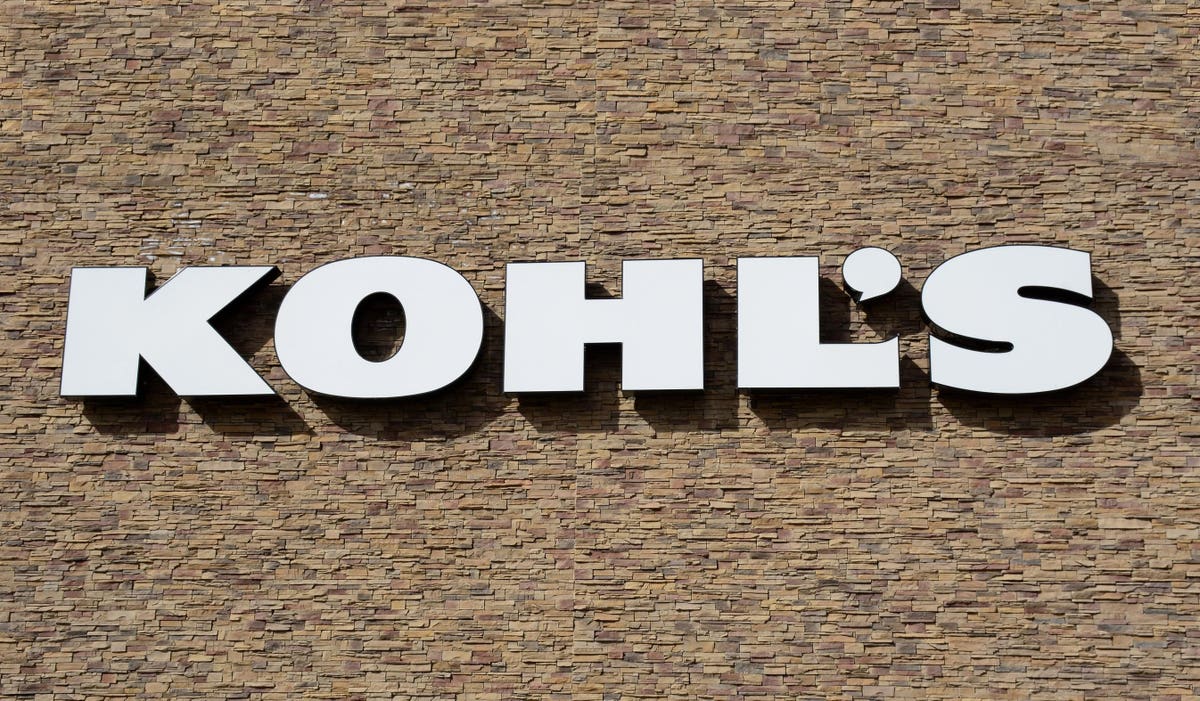 Kohl’s has told all the suitors who are besieging it with offers to buy, manipulate and otherwise reconfigure the retailer, “No thanks.”

In a statement released Friday morning, the company – whose stock symbol “KSS” seems to have taken on an especially poignant meaning these days – said, “The Kohl’s Board of Directors has determined, following a review with its independent financial advisors and upon the recommendation of its Finance Committee, that the valuations indicated in the current expressions of interest which it has received do not adequately reflect the Company’s value in light of its future growth and cash flow generation.”

The rejection, while not unexpected, sets up the next moves in the ongoing chess game that Kohl’s finds itself in following a series of unsolicited offers from assorted private equity investors.

Wall Street read the turndown as a sign that these suiters would not just walk away but would come back with higher priced offers. The stock, which had spent much of this year so far priced around the $50 mark but had spiked as high as $63 following the initial buyer announcements, was up about 3% in trading Friday morning, regaining some of its pricing lost as in the past week or so. Most of the offers are believed to be in the mid-$60 range but Kohl’s stock traded as high as more than $80 in 2018.

“We have a high degree of confidence in Kohl’s transformational strategy, and we expect that its continued execution will result in significant value creation,” said Kohl’s chairman Frank Sica. “The board is committed to acting in the best interest of shareholders and will continue to closely evaluate any opportunities to create value.”

Accompanying the statement was the announcement of a shareholder rights plan, which is essentially a “poison pill” tactic designed to fight any unwanted takeover. It is effective immediately.

All of this activity comes following aggressive moves from a number of investment groups looking to either split the company into physical and digital pieces or sell Kohl’s outright. This group is reported to include Macellum Advisors (already represented on the board following an earlier incursion), Sycamore Partners (which owns Belk) and Acacia Research (backed by activist investment firm Starboard Value). These companies have not responded to the Kohl’s statement Friday morning.

In its release this morning, Kohl’s board said it remains open to offers. “The board will continue to pursue all reasonable opportunities to drive value, consistent with its fiduciary obligations. The company looks forward to updating shareholders on its ongoing strategic initiatives and capital allocation plans at Kohl’s Investor Day on March 7, 2022.”

In other words, the “KSS-ing” is unlikely to be over anytime soon in this contentious courtship.