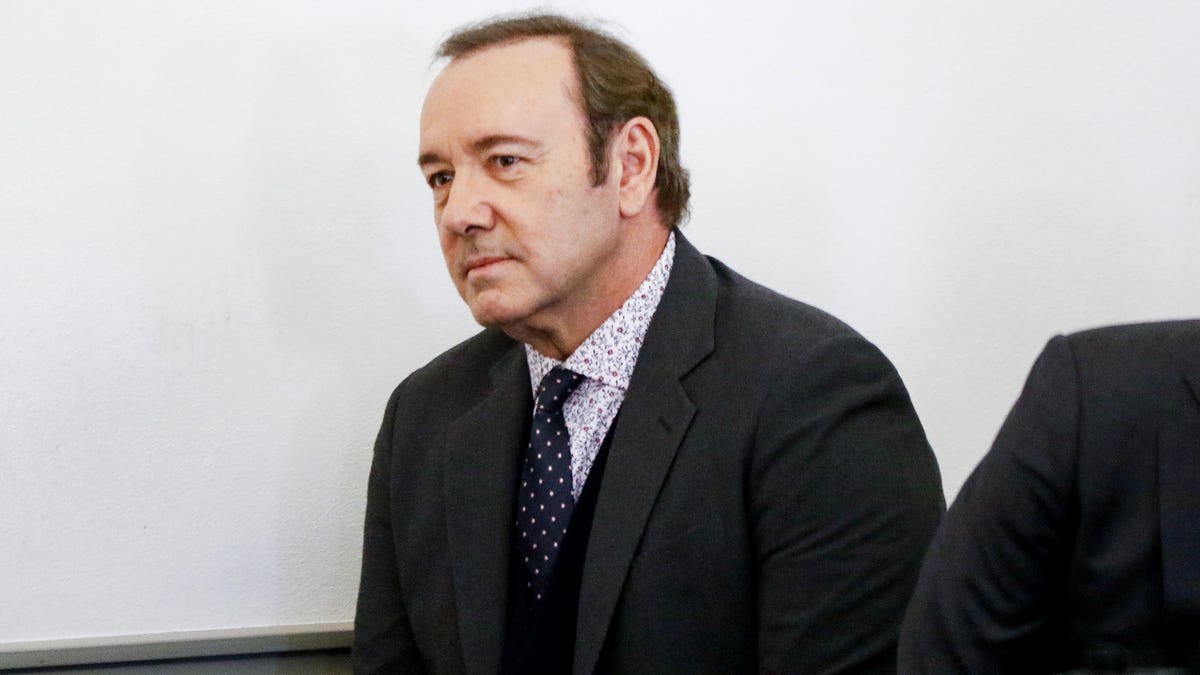 Kevin Spacey and two of his production companies were ordered to pay $31 million to producers of his hit Netflix series “House of Cards” following arbitration, Variety reported Monday, four years after Spacey was first suspended over sexual harassment allegations on set.

An arbitrator ruled that Spacey and two of his production companies must pay $29.5 million of damages, $1.2 million of attorneys’ fees and $235,000 of costs to MRC, the production house behind the political drama, after Spacey was found to be in breach of contract over the show’s sexual harassment policy.

Spacey was accused by anonymous “House of Cards” staffers in 2017 of making “predatory” comments and non-consensually touching employees on set, according to CNN.

Spacey was immediately suspended from the series, and his character Frank Underwood was ultimately written off and a final season of the show was scrapped.

MRC filed a claim against the actor in 2019 to cover the costs of having to re-do work on the sixth season after the allegations.

Over 20 people were deposed and the arbitrator ultimately “found the allegations against Spacey to be true,” according to a petition filed Monday by MRC.

A representative for Spacey has not yet responded to Forbes’ request for comment.

Spacey, whose acting achievements include two Oscars and a Tony Award, was also a producer on House of Cards. The Netflix series, which ran from 2013 to 2018, was one of the first major original series from a streaming service to be successful and critically acclaimed. In 2017, shortly after Harvey Weinstein was widely accused of sexual harassment, actor Anthony Rapp came forward with allegations that Spacey had harassed him when Rapp was 14 years old, sparking over 30 other accusers to come forward. Rapp sued Spacey over the incident in 2020. Spacey was also criminally charged with allegedly groping an 18-year old Massachusetts man, though charges were dropped in 2019. The disgraced actor was being federally investigated in the U.K., where several other accusers have claimed Spacey assaulted them, though charges have not been filed.

Spacey has denied some of the claims against him and has not commented on others. While denying the claims made by Rapp, Spacey announced that he is gay.

Though Netflix and MRC retired the character of Frank Underwood, Spacey has not. The actor has taken to Youtube every Christmas Eve since 2018 to make a video seemingly in character as the menacing Underwood to defend himself and to wish viewers happy holidays.