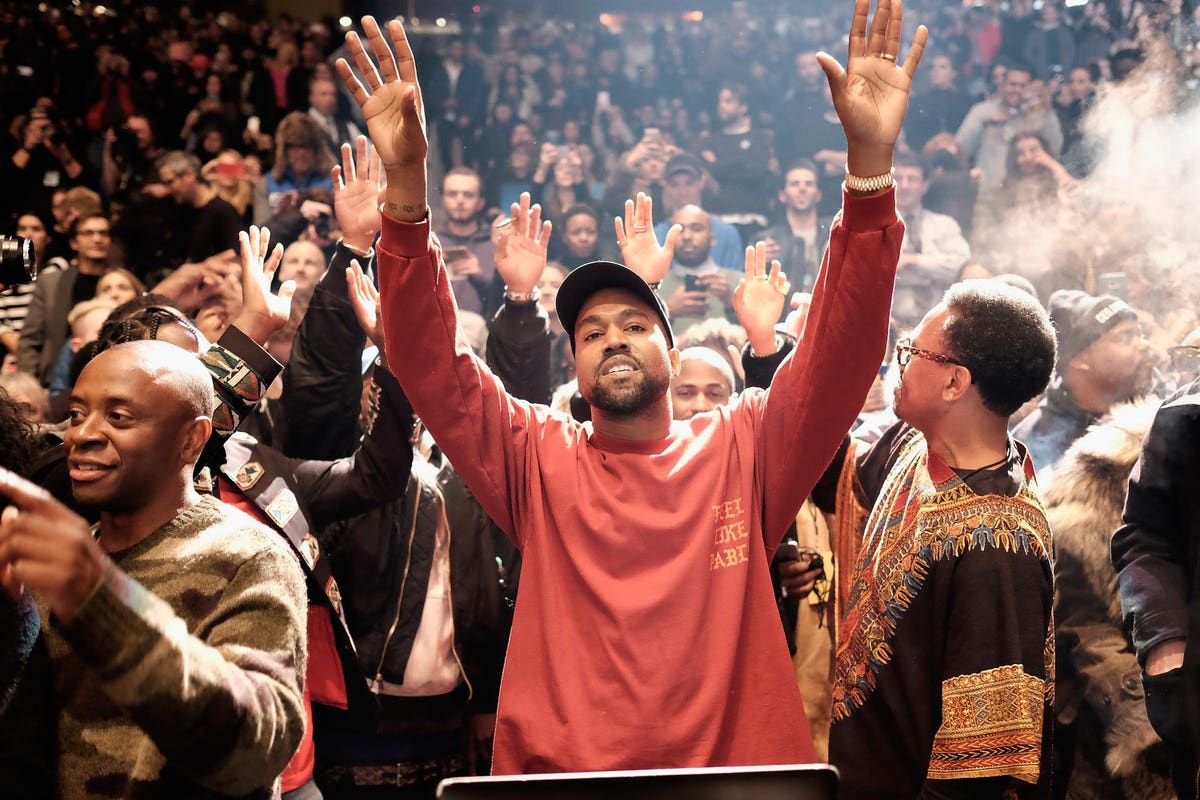 Kanye West is the king of the Billboard charts once again this week, as his latest lengthy release dominates both the albums and songs rankings, but in very different ways. On both tallies, the rapper proves that more than 15 years into his tenure as a superstar, he is still one of the most powerful artists out there.

As his new full-length Donda arrives at No. 1 on the Billboard 200 albums chart with the largest start of 2021, 23 of the 27 tracks featured on the project debut on the Hot 100, giving West control over nearly one-quarter of all the spaces on the most competitive songs ranking in the U.S.

West collects two new top 10 hits this week, with both “Jail” and “Hurricane” opening inside the highest tier on the Hot 100 at Nos. 6 and 10, respectively. With two more wins in the region, the rapper has now charted a milestone 20 top 10s in the U.S.

A dozen of West’s 23 new Hot 100 placements start off inside the top 40, certifying them as at least minor, momentary hits. The Grammy winner has now sent 68 different tracks with his name attached into the important area, and he now claims the fifth-most top 40 smashes in U.S. history.

Donda is chock full of guest appearances and contributions from some of the biggest musical stars of the day, but for some reason, West chose not to officially credit any of them for their work. So, while names like Jay-Z, The Weeknd, Young Thug, Travis Scott and the late Pop Smoke can all be heard on these new hits, they don’t add to their Hot 100 totals.

MORE FROM FORBESKanye West’s ‘Donda’ Scores The Largest Debut Of The Year, Becomes His Tenth No. 1 AlbumBy Hugh McIntyre

Here is where all of Kanye West’s songs rank on this week’s Hot 100.

MORE FROM FORBESKanye West Ties Elvis Presley And Eminem For The Fifth-Most No. 1 Albums Of All TimeBy Hugh McIntyre