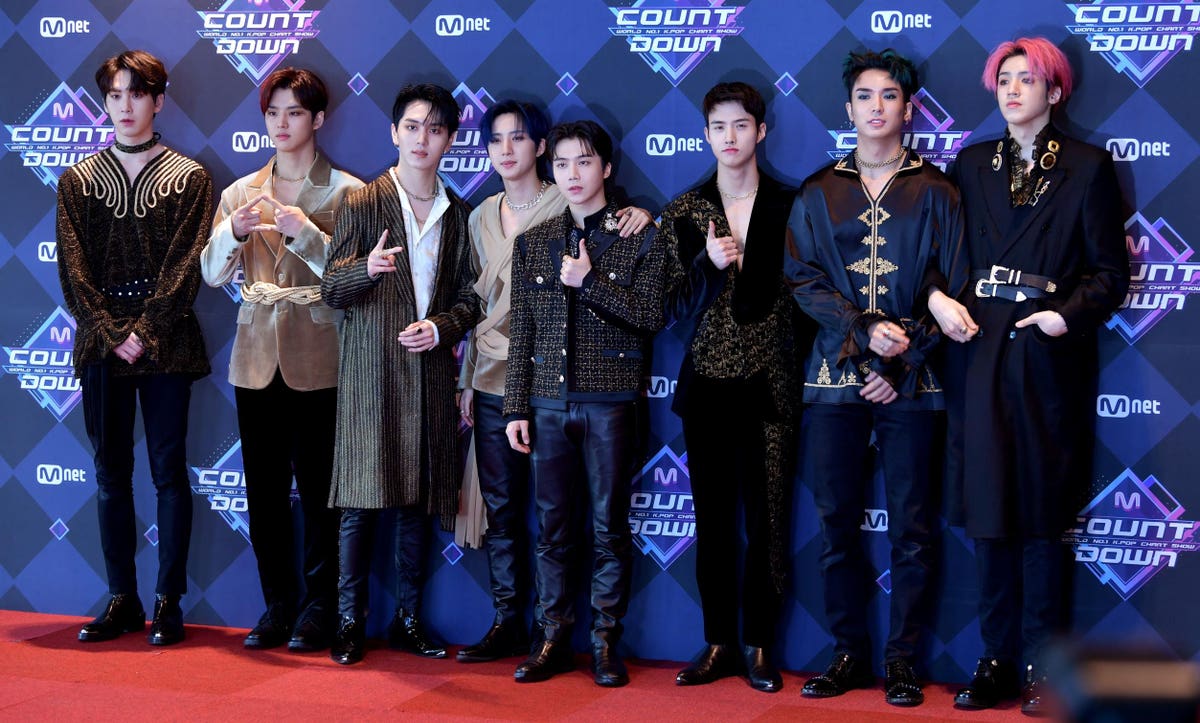 South Korean boy band Pentagon has been recording and releasing music together since 2016, and in that time, they’ve amassed a dedicated following and scored many hit albums in their home country, but one achievement has thus far eluded them…until now.

Pentagon’s latest release In:vite U debuts on this week’s Gaon Albums chart at No. 1. The current leader on the ranking of the bestselling titles in South Korea marks the first trip to the summit for the group. They had come close to the throne before, but never quite captured it for themselves.

MORE FROM FORBESBTS’s ‘Map Of The Soul: 7’ Reaches An Important Sales Milestone In America-One The Band Knows WellBy Hugh McIntyre

In:vite U’s lead single “Feelin’ Like” brings Pentagon back to the important Gaon Digital chart, which ranks the most-consumed songs in South Korea. The band has only placed a few cuts onto the tally, and their latest release opens at No. 98 on the 200-spot list.