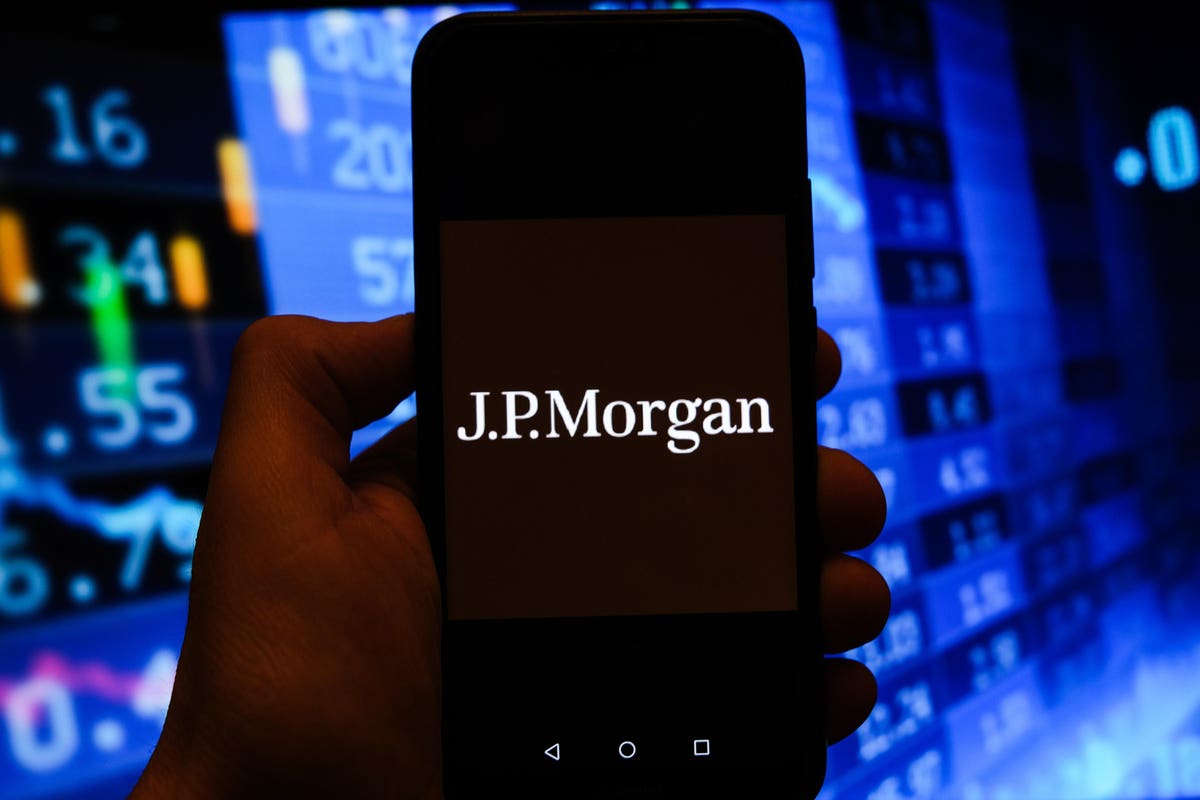 Bitcoin, after soaring through much of last year, has had a tough start to 2022—despite some huge bitcoin price predictions.

However, banking giant JPMorgan has calculated bitcoin’s “fair value” to be far lower than its current price—and warned bitcoin’s “boom and bust cycles” are its biggest challenge when it comes to institutional adoption.

MORE FROM FORBES‘Risk-Reward Model’ And NFTs Reveal The Price One CEO Is Looking To Buy Bitcoin And Ethereum ‘Very, Very Aggressively’By Billy Bambrough

“The biggest challenge for bitcoin going forward is its volatility and the boom and bust cycles that hinder further institutional adoption,” JPMorgan strategists wrote in a note to clients this week, it was first reported by Bloomberg.

JPMorgan’s calculations are based on bitcoin’s volatility in comparison with gold, with bitcoin roughly four times as volatile. However, if bitcoin’s volatility differential narrows to just three times gold’s, the bitcoin price fair value rises to $50,000. Over the longer term, JPMorgan has maintained its huge $150,000 bitcoin price prediction—a price that would give bitcoin a market capitalization of $2.8 trillion and put it on par with all gold held privately for investment purposes.

“With no fundamental value, like commodities, stocks or bonds have, bitcoin’s price is influenced by investor interest, making it a purely speculative asset,” Alex Kuptsikevich, a senior financial analyst at FxPro, said in emailed comments.

“Simply put, its price is determined not so much by volatility as by crowd interest. Without investor interest, it quickly goes sour, and with it, it picks up just as fast. In bitcoin’s favour is the reduced supply growth rate and its finiteness.”

By some measures, the bitcoin price is becoming less volatile over time, which could increase its appeal to institutional investors.

“We should also note that the entry of institutional investors, the increasing acceptance of bitcoin as an asset for portfolio diversification, and the increased trading turnover in cryptocurrencies make the price less volatile over time,” Kuptsikevich added, pointing to the bitcoin price climbing around 18 times from bottom to peak during the 2020-2021 growth cycle, while after the previous halving, in 2016-2017, the price rose 52 times. “This is comfortable for corporates and institutional investors but hardly to the liking of retail investors.”

Despite putting bitcoin’s fair value under its current price, JPMorgan analysts are feeling more bullish than they did during bitcoin’s latest major crash in May last year, but pointed to a “more long-standing and thus more worrisome position reduction trend” as cause for concern.

Bitcoin and crypto investment funds saw large outflows through January, according to CoinShares data, as institutional investors took profits and reduced their positions. However, investors returned in February. About $71 million flowed into bitcoin-focused funds last week, the largest amount since early December.

In October, the first U.S. bitcoin futures exchange-traded fund (ETF) launched in New York to huge hype that didn’t last. The ProShares Bitcoin Strategy fund became the first of its kind to start trading and debuted to record-setting demand, absorbing $1.1 billion in just two days but the pace of growth quickly cooled.