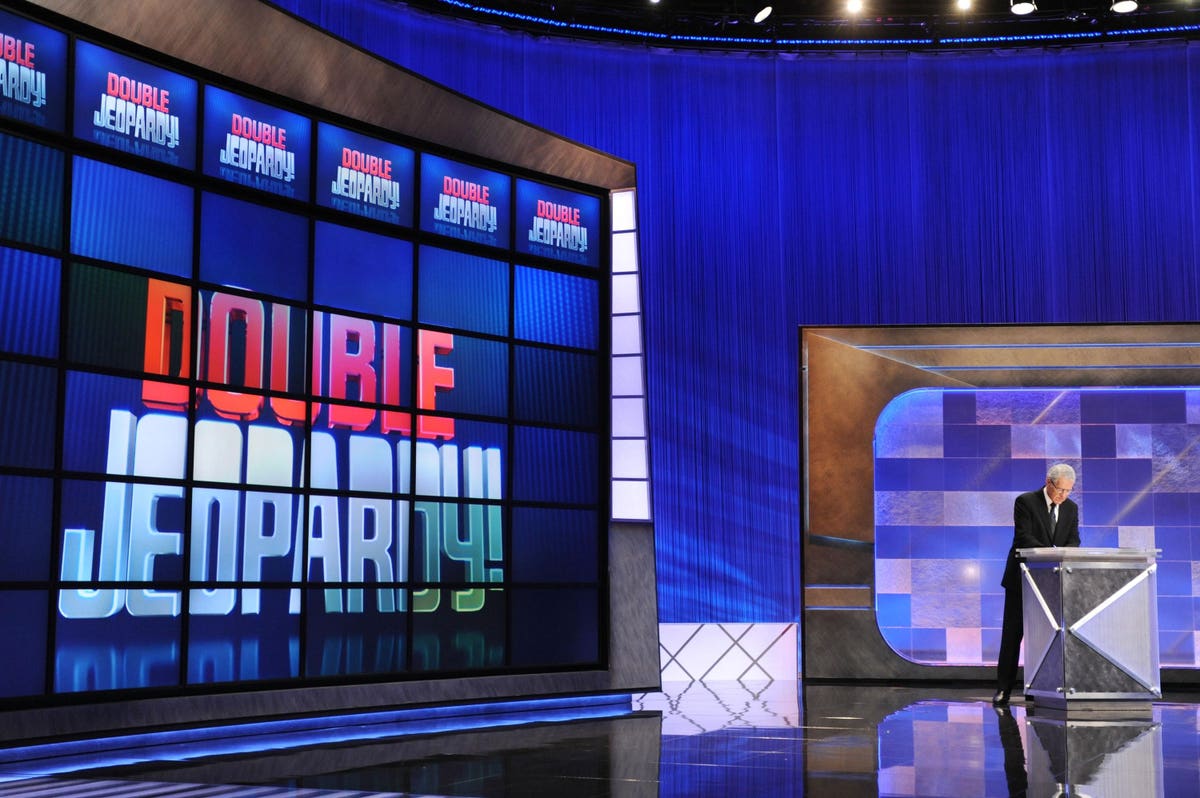 It can be mesmerizing to watch Jeopardy! especially when someone you are rooting for is doing well, is super smart, and makes you think. That was so with Amy Schneider, but her 40-game streak has come to an end. She is a fan favorite but has lost to a Chicago librarian. Even so, she still can say she is the second all-time winner. Ken Jennings remains the all-time winner, with a whopping 74 wins under his belt. Amy Schneider boosted viewership and maybe even popularized the donning of pearls too. And her wins mean that she will resurface on the next Tournament of Champions. How much did she win in all? Her $1,382,800 total puts her in fourth place for regular season play, not far behind a win of $1,518,601. James Holzhauer’s $2,462,216 was second behind Ken Jennings’ $2,520,700 total. But before you start spending money you might win, does Amy Schneider have taxes to pay? Of course she does. And it’s a lot too, eating up about half the money if you do the math. All winnings on game shows are ordinary income, taxed up to 37% by the IRS. Most states have state income tax too, and since Ms. Schneider lives in California, she will pay up to 13.3% to the Golden State too. Even worse, since the federal tax law put a $10,000 cap on deducting state and local taxes starting in 2018—it used to be unlimited—paying tax in high-tax states even worse now, a kind of double whammy.

This isn’t exactly gambling, but even gambling winnings are taxed. You must report game show winnings, and you will receive an IRS Form 1099—just in case you forget to put your win on your tax return. Winnings are generally just “other income” or miscellaneous income. Many shows wisely warn you about taxes and Forms 1099 in advance, just so contestants don’t go in with the wrong impression. Legal disclaimers make you sit up and take notice. If you go on a show that awards prizes, even if you don’t win cash, the goods that you receive are taxable too. You’ll have to pay tax on their fair market value, including goods, services or trips. Yes, winning a car means taxes too. A famous example was Oprah Winfrey’s car giveaway of 2004? The big tax principle is that all income is taxable, with only rare exceptions. Tax time and April 15 are right around the corner, and that is no fun, any year. But starting in 2018, there are a number of tax rules that got worse, courtesy of the so-called Tax Cuts and Jobs Act passed in the waning days of 2017. For example, how about writing off expenses?

Suppose that our Jeopardy! winner wants to claim her hotel, air, and other expenses on her taxes, to offset some of that income. It sounds logical enough, and up until 2018, you could deduct expenses as miscellaneous itemized deductions. But for 2018 and beyond, that deduction is gone. So even though a Jeopardy! or other game show winner might well have real expenses, there’s no easy way to claim them. Perhaps Amy Schneider might argue that she’s in business, and file a schedule C with her 1040? That could mean she’s taxed only on her net. But she might trigger self-employment tax, on top of income tax. That can add more, roughly 3% on these figures. In contrast, if she stayed off of Schedule C, game show winnings she should steer clear of self-employment. Can a winner who doesn’t need the money avoid taxes via gifts to charity, family, and friends? Only gifts to charity qualify for a tax deduction, and the deduction math favors the government.

As for gifts to family and friends, you can’t generate an income tax deduction by those transfers. In fact, you could double up on taxes, even triggering gift tax too. People who win lawsuits and get a legal settlement also face even bigger taxes. Many plaintiffs used to deduct their legal fees as miscellaneous itemized deductions. So if they won $1M, and $400K went to their lawyer, they would report $1M, and deduct the $400K. But amazingly, many legal fees now simply can’t be deducted. There are a number of exceptions from this strange tax rule for certain types of cases, where legal fees are still fully deductible. But unless you meet one of them, some plaintiffs are actually paying tax on their gross recovery, not their net recovery after legal fees.

It hurts even worse with high state taxes. And speaking of that, last year California proposed hiking its 13.3% tax rate to 16.8% but so far that hasn’t happened. But hey, since tax time for 2022 earnings are down the road, couldn’t Ms. Schneider move quickly, so to Nevada? Nope, it’s too late. You need to do it before you earn the income, or before you sell your stock, or whatever. For some people, even moving doesn’t avoid California tax, you could leave California, and keep paying California taxes. Remember that old line about death and taxes?