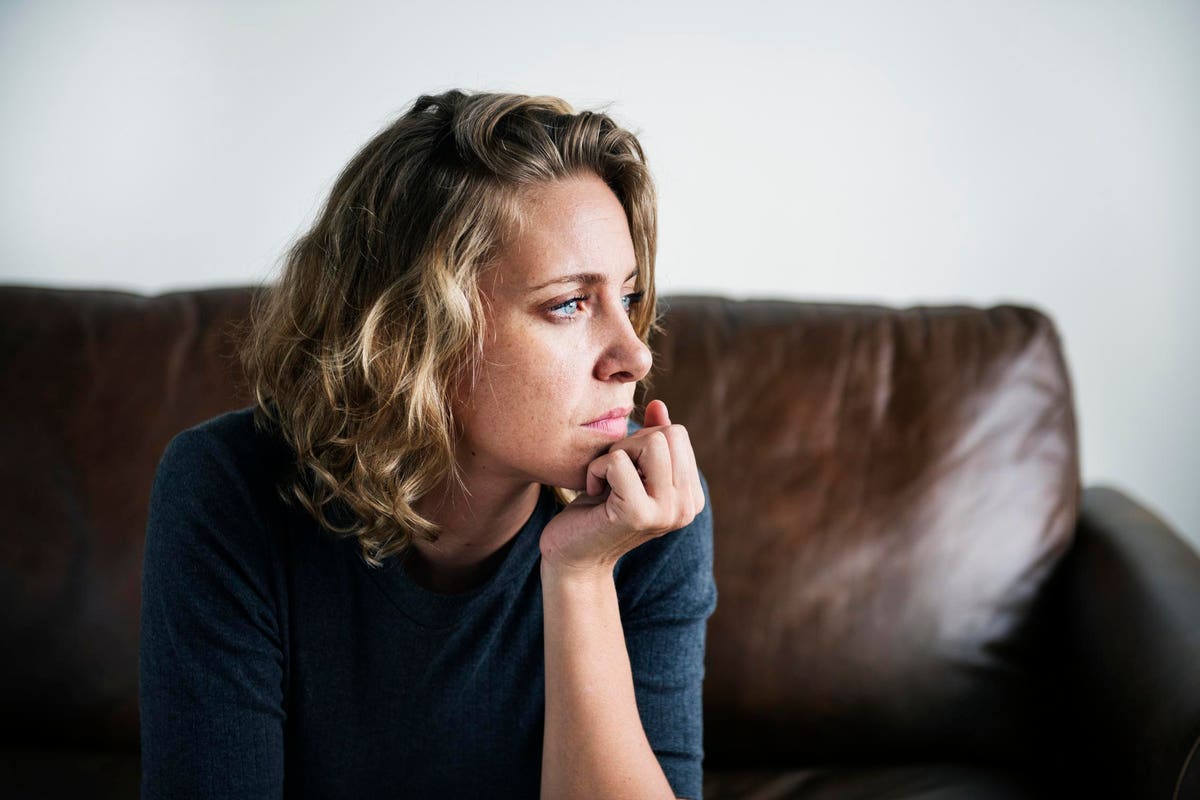 Living in a world and society that was built on the oppression of marginalized groups, it is impossible to be part of the system without contributing to the harm caused to marginalized groups. No matter how much of a good person one may think they are, it is inevitable to say or do something (whether knowingly or unknowingly) that offends, upsets or hurts another person. Inflicting pain on another person through our behaviors or our words is particularly problematic when these actions are aimed at groups that have experienced systemic oppression throughout history. Members of racially marginalized groups often experience harm within the systems that they exist in. One of the biggest challenges we may face is grappling with the fact that we’ve caused racial harm and navigating what steps must be taken to remedy this harm. This article highlights some important actions that should be taken by individuals who have caused damage to a member of a racially marginalized community.

1.    Apologize. The first step in repairing the harm you’ve caused a member of a racially marginalized community is to apologize for the pain you’ve caused. An apology does not sound like “I’m sorry if you were hurt by this,” or “I’m sorry you were offended.” As we all know by now, intent doesn’t determine impact. It doesn’t matter that it wasn’t your intention to offend. If someone was hurt by an action or behavior you engaged in, there must be efforts made to reconcile and resolve the offense. Be sure though, you have a full understanding of the harm you’ve caused. Don’t simply apologize to placate and pacify the other party. Offer a sincere apology after you’ve fully listened to the offense. Don’t demand that the person you’ve harmed provide additional labor to you through education. Sharon Osbourne provided a case study on what not to do when you’ve engaged in racial harm. When in a discussion about racism, Osbourne was dismissive and demanded an explanation and education from her Black colleague, Sheryl Underwood. If you’ve said something to someone that you later find out was a racial microaggression, once pointed out to you, don’t demand an explanation for why what you’ve said was offensive. Google is your friend. There is a plethora of think pieces that have been written on a variety of subjects and it’s likely that you’ll find something online that further elucidates common racial transgressions and why they are offensive. An important point to note is that you do not get to accept an apology that was aimed at a particular racialized community, as a person outside of that community. If, for example, someone makes disparaging remarks about the Black community, as a non-Black person of color, you do not get to accept the apology on behalf of the Black community. Regardless of your affiliation and association with a particular community, if you do not belong to that community, you do not get to accept apologies on behalf of that community. Lastly, an important thing to remember that was stated in this Verywell Mind article is that an apology doesn’t remove the hurt caused and it may be a long road to recovery and repair, but it’s the first step in making amends and remedying the situation.

2.    Accountability and ownership. The most vital part of rectifying racial harm you’ve inflicted on another person is your ability to take responsibility for your actions. Far too often, when called out for harm, people make excuses for their behavior. Public figures who have been called out for racism may cling to the notion that they grew up “colorblind” and that their actions and behaviors don’t reflect them as a person. Paula Deen is an excellent case study. Deen made headlines in 2013 after news broke that the celebrity chef had used racial slurs. She apologized on the Today show but her apology lacked the accountability and ownership that demonstrated true remorse. Public relations professionals commented that Deen’s apology wasn’t strong and that she played the victim versus taking full responsibility for her actions. It doesn’t matter if you grew up in a part of the world with certain beliefs or if you have a slew of friends from racially marginalized backgrounds—multiple things can be true at the same time. You can, for example, have a significant other from a racially marginalized community while also engaging in behaviors that are harmful to that same community—affiliation and association does not absolve you of harm. Rather than shifting the blame to your upbringing, environment, or pure ignorance, take responsibility for the pain you’ve cause. For members of racially marginalized groups, racial inflictions are commonplace. Not every person of color will react to racial harm in a calm manner—don’t tone police, whitesplain or engage in racial gaslighting. Own your mistake and commit to doing better moving forward.

3.    Harm Reduction. After apologizing and taking accountability and ownership, it is imperative that steps are taken to reduce and eliminate future harm. It’s useless to apologize and take accountability if you continue to engage in the same harmful behaviors. There’s a popular saying that the best apology is changed behavior and that is absolutely true. For individuals who have caused racial harm in a workplace setting, there must be safeguards in place so that employees a) understand what racial harm is and the many ways it can be inflicted, b) have a solid and confidential reporting system, and c) have structures in place for dealing with those who cause racial harm. There must be consequences for these harmful behaviors. Where many organizations fall short is a lack of accountability at the leadership level for individuals who cause harm to others. One of the reasons why inequities persist in the tech industry is because of this lack of accountability faced by those who inflict harm on others. The veil of secrecy is strong within organizational leadership and often times leaders simply get a slap on the wrist or if they are ousted, it comes with a cushy severance package. Until companies incentivize good behavior and penalize bad behavior, racial harm will continue. We cannot engage in negotiating with racists. Those who inflict racial harm on others must be dealt with and this will set a precedent for others. Those who care about repairing harm must understanding that trust may not be regained immediately after these steps are taken. Ask how you can regain the trust of the person or the community you have racially harmed. Understand that the aggrieved may still feel slighted, hurt and traumatized from the pain they’ve experienced. There may be feelings of doubt, hesitance and reticence when it comes to accepting an apology but that is no reason not to make every effort to mend the harm you’ve caused.