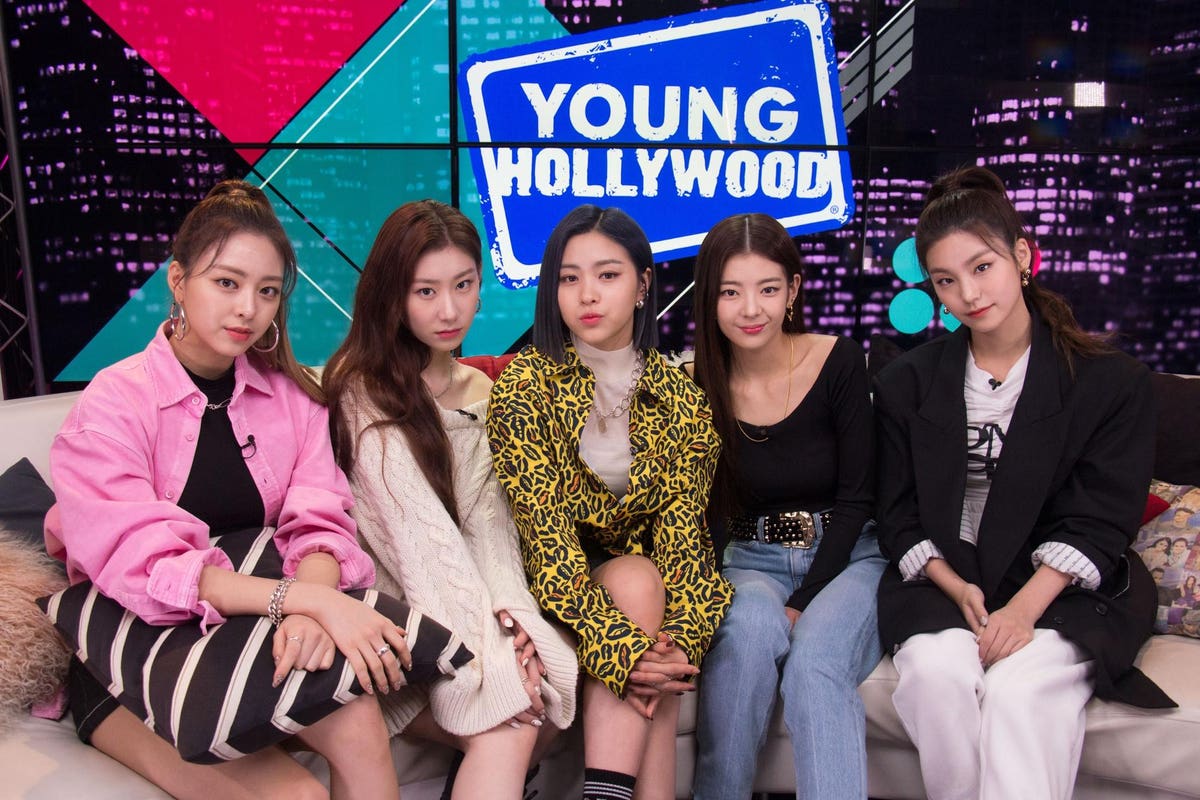 For much of last week, it looked like girl group Itzy might have been headed to the top 10 on the Billboard 200, as their new release Crazy In Love was performing well. The title ended up missing out on the highest tier on that all-encompassing albums ranking, but it does arrive as the bestselling project in America this week.

Crazy In Love opens at No. 1 on Billboard’s Top Album Sales chart, instantly becoming the band’s first leader on the purchase-only list. Reaching the throne is a major accomplishment for the quintet, but just by placing another collection on the tally at all, they have joined a very small and exclusive club of some of the most successful South Korean girl groups making it in America.

Itzy is now just the fifth South Korean girl group to send more than one collection to the Top Album Sales chart, and they’re in fantastic company. The band scored both of their bestsellers in 2021, as their EP Guess Who peaked at No. 23 in May, and now Crazy In Love runs the show.

MORE FROM FORBESItzy’s Lia Talks Debut Album And New English Single: ‘It’s Not Something We Could Have Imagined Before’By Hugh McIntyre

Currently, Blackpink and Twice are tied for the most placements on the Top Album Sales chart when looking solely at female vocal acts from South Korea. The two marquee names have both sent a trio of projects to the list, and they each claim a single No. 1 on the ranking. Blackpink has also appeared inside the top 10 with one other release, while Twice only missed that milestone by a few spaces.

Red Velvet landed their first bestseller on the Top Album Sales chart back in 2018, making them a pioneering K-pop girl group at the time. Since then, they’ve only collected one additional win, which they managed in very early 2020. Fellow South Korean superstars Loona have also pushed a pair of releases to the list as well.

Only a handful of other girl groups originally hailing from South Korea have also appeared on the Top Album Sales chart before, and so far, none have scored more than a single win. Names like (G)I-dle and 2NE1 have also seen titles sell well in the United States, and the list of acts who have managed to do so will surely grow in the coming months and years.