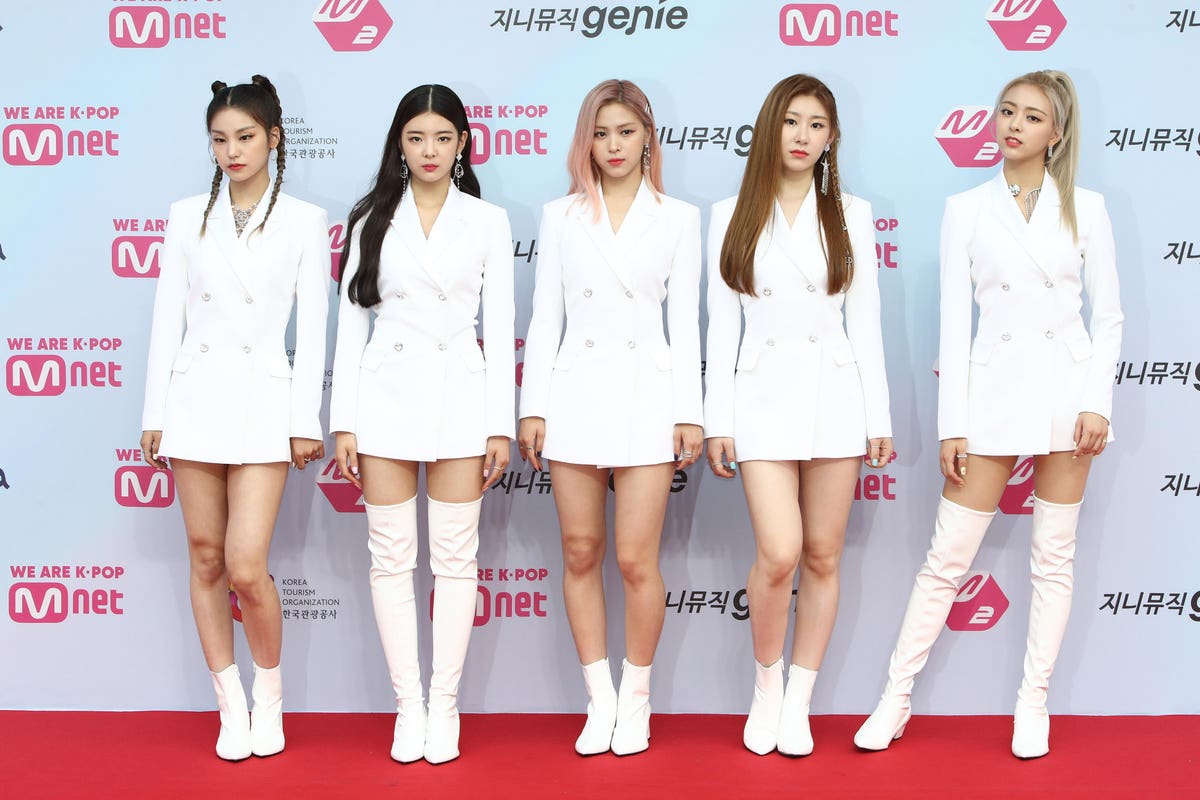 South Korean girl group Itzy almost landed their first top 10 album on the Billboard 200 this week, Billboard’s ranking of the EPs and full-lengths that performed the best in the U.S. The list uses a methodology that combines pure sales and activity on various streaming platforms, and while the all-female vocal act’s Crazy In Love does arrive as the bestselling title in the country, it only misses the highest tier by one space, opening at No. 11. By landing their second placement on the Billboard 200, Itzy makes history among girl groups from their home country.

Itzy has now sent two projects to the Billboard 200, and that’s enough for them to stand out as the South Korean girl group with the third-most placements on the ranking. There are already a number of all-female bands that have found themselves on the tally, but it’s still early days when looking at acts that are popular enough over a long enough period of time to score several charting efforts in the U.S.

Currently, Twice and Blackpink are on the same level as one another when looking at the South Korean girl groups that have charted the most albums on the Billboard 200 in the U.S. Both acts have pushed a trio of releases to the list, and they managed to score their first top 10s with their most recent drops.

With a second Billboard 200-charting album, Itzy breaks out of a tie with four other South Korean girl groups, when looking at the total number of appearances on the list. 2NE1, Loona, and both Girls’ Generation and spinoff act Girls’ Generation-TTS have all managed to make it to the tally just once.

K-pop girl groups have been scoring big wins in America for coming up on a decade, with the past 18 months or so being particularly fruitful for all-female vocal stars from South Korea. The coming years will likely see not only a number of new names reach Billboard charts for the first time, including the Billboard 200, but also beloved favorites like Blackpink, Twice, Loona and Itzy return to the most important rankings more and more, rising higher and higher.