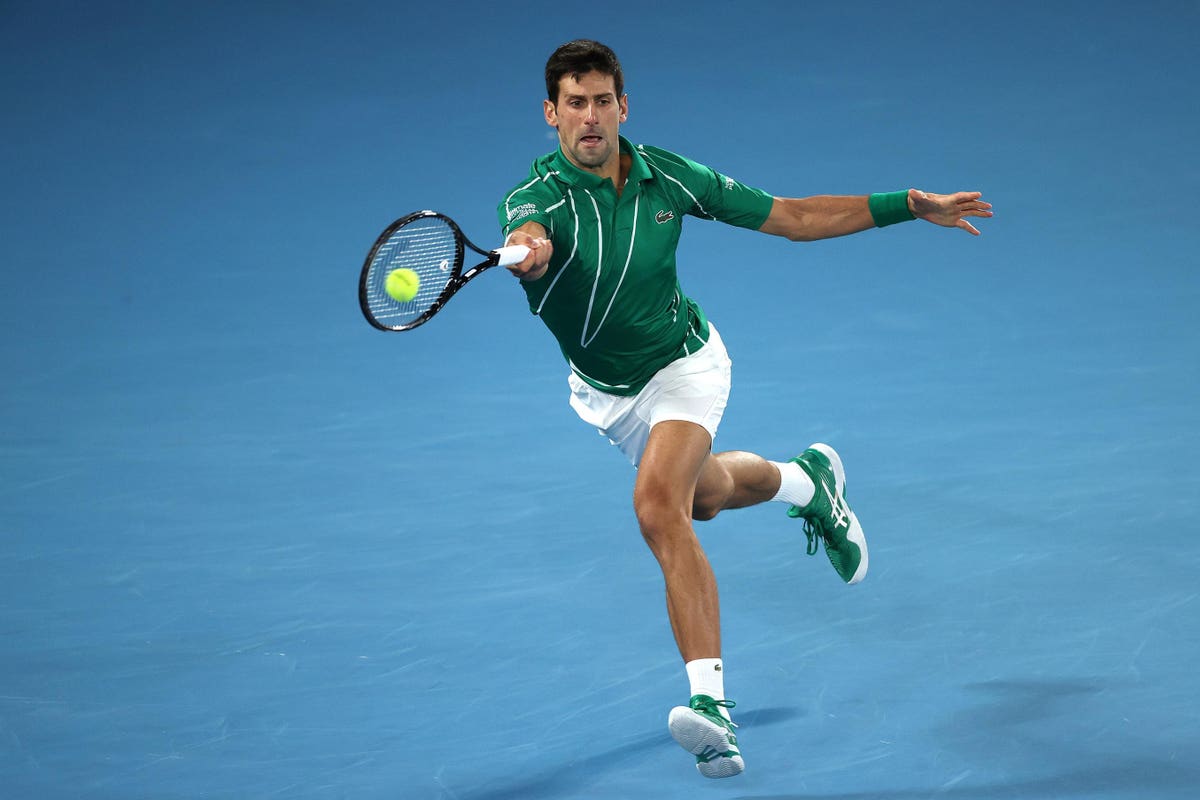 Anyone aspiring to reach an elite level in their field should realize that excellence is never an individual pursuit and requires the coordination of many. The people who have transcended their domain may appear to stand alone (think Michael Jordan, Tiger, Jobs, Newton, Gates, or Musk), but no one has ever achieved excellence without the support, knowledge, experience, and mentorship gained from others. There are no solo superstars because extreme success is increasingly complex and requires multiple streams of knowledge, inspiration, ideas, and support. Very often, it is new information from others that makes the difference between good and great.

Good to Great – The Djokovic way

Before 2010, tennis star Novak Djokovic was an excellent player and competitive on the world stage, but he was not one of the game’s all-time greats. Even though he trained harder than most pros and was fanatic about his fitness, he suffered from mid-match breakdowns, where he felt a loss of strength and energy that he found difficult to overcome. Often that was just enough to cost him the match.

During the quarterfinal match at the 2010 Australian Open, Djokovic was having another one of his low-energy moments. During one of the breaks, he sat slumped in his chair, had trouble breathing, and struggled to get back up and continue the match (which he eventually lost).

It just so happened that a Serbian compatriot and nutritionist, Dr. Igor Cetojevic, was flipping channels on his TV and stumbled upon the match. Although he was not much of a tennis fan, he immediately recognized the cause of Djokovic’s mini-meltdown. He believed that this drain of energy resulted from food sensitivities.

Cetojevic met Djokovic, ran some tests, and confirmed his early diagnosis. Djokovic was indeed intolerant to wheat and dairy products, and this affected his body when it was stressed to the max, as it would be in the middle to late stages of an intense tennis match. For someone who grew up in a family that owned a pizza restaurant, it would be a challenge to give up gluten, but Djokovic did just that. At the nutritionist’s suggestion, he switched to a gluten-free and plant-based diet and immediately felt better, had more energy, and slept better.

But the longer-term effects of changing his diet were monumental. The following year, he won ten tournaments, including three of the four grand slam championships, achieved the number one ranking in the world for the first time, and set a record for prize money earned in a single year. It was one of the most dominant performances by any player in tennis during a season.

Djokovic was always an elite tennis player, but the knowledge gained from another discipline (nutrition science) and another expert made him exceptional. Tennis is about as much of an individual sport as you can find. Still, the best players have achieved their success as a result of assimilating ideas from others. Today, Djokovic’s team of experts includes coaches, a yoga instructor, a fitness trainer, a manager, a physiotherapist, a hitting partner, and a racket technician. These individuals make up Djokovic’s improvement community. Each team member is a specialist who provides the guidance that helps Djokovic manage the vast and multiple knowledge streams required for becoming elite.

Who’s on your team?

It is easy to hire an entourage of experts tasked with making you better when you are at the peak of your profession. But even if you haven’t yet reached the pinnacle, you can still bring in the power of distributed expertise by creating your improvement community, a group of people you trust will help you and motivate you to get better.

The people in your improvement community may be coaches, coworkers, managers, spouses, parents, or friends. They are people you look up to or people with expertise in a specific area, or anyone else you believe can help you get better. They are often individuals who have experienced what you are going through and are available to mentor you. The only requirement is that these people are fully vested in your success and tell you the truth.

Picture your improvement community as a wheel. You are at the center or the hub of your community. The other members are the spokes and the outward-facing participants who contribute their own experience, expertise, and knowledge. You are then responsible for integrating the information your community brings to you and applying it in the ways that best serve you.

Remember, you will never achieve excellence alone. So open up to others, get the help and support you need and start building your set of mentors, advisors, and guides