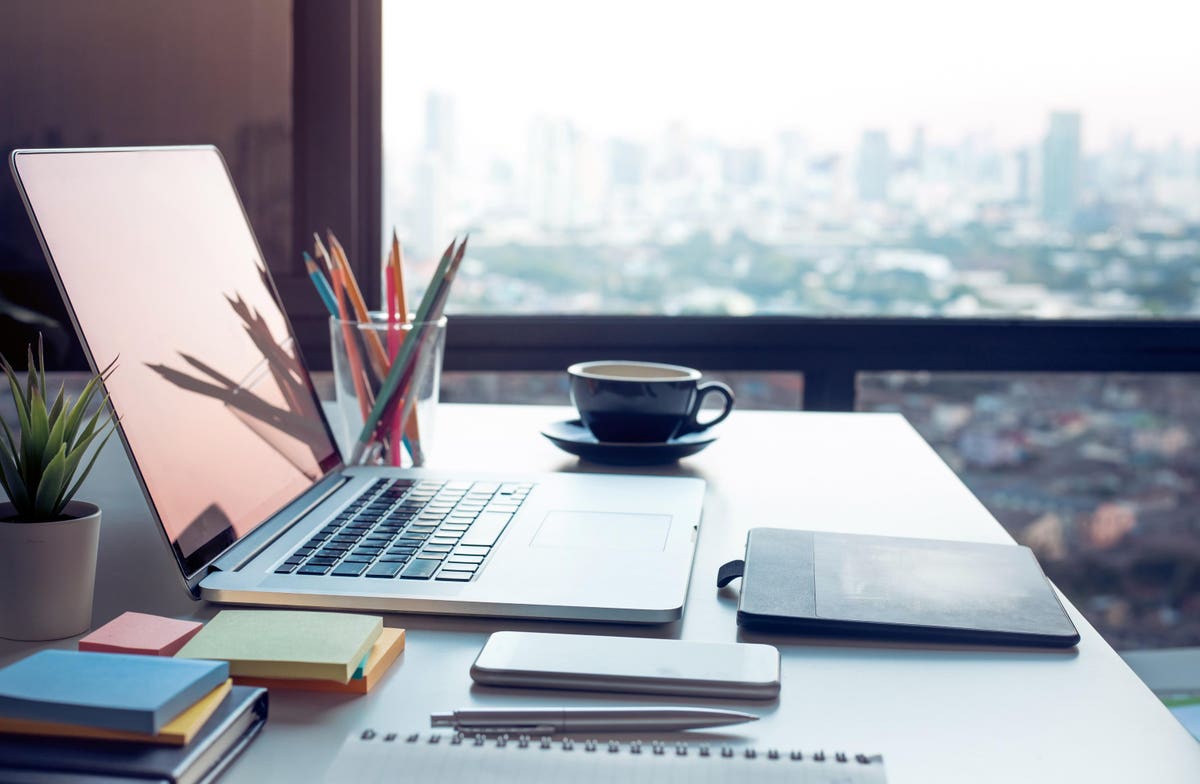 For a decade, I’ve worked with women (primarily) of all sizes who are recovering from weight-based bigotry and disordered eating. One of the biggest surprises of my career came early on when I started asking people: what spaces pose the biggest challenge to your recovery?

I expected the answer to be dating apps, romantic relationships or family gatherings.

The number one answer was consistently the same: work.

They would go on to describe what happened at work that made it so difficult to stay the course with their goals of recovery:

These are all exchanges I – and many of us – know well. Before I began doing the work I do now, I was a participant in this call-and-response routine, and I saw absolutely nothing wrong with it.

In fact, I saw it as a way to bond with other women.

It’s important to understand the domino effect that this had on the people I spoke to, and why ending the seemingly innocuous weight-related (and food-related) conversations at work is so necessary.

1. If diet culture prevails at work, it can create fear of being ostracized if someone speaks out against it

It wasn’t just that these exchanges were triggering or anxiety-inducing. Though, that is reason enough to put an end to these practices. It was that they felt they weren’t allowed to opt out. They felt fear that speaking up would lead to being ostracized, labeled “sensitive,” fired, or passed up for projects or promotions.

2. Some people in eating disorder recovery have to hire additional support services, pulling from an at-times smaller paycheck

Many of them hired therapists and coaches to help them cope with feeling triggered at work. These services are not cheap. For plus-size women, these services were pulling from an already smaller paycheck due to the income gap caused by weight discrimination.

3. Dreading work and avoiding socializing after work can feel like it’s thwarting relationship-building and networking

Further, fielding these exchanges made them dread work and interacting with colleagues. They were less inclined to do social activities with coworkers after hours; this is where deeper relationship-building and networking happen.

4. Emotional exhaustion can lead to quitting and higher work instability

Over time, they would become emotionally exhausted. They might become more brusque, boundaried or irritable at work, which led to even more anxiety about losing out on promotions or being fired. They might be more likely to quit, creating more economic and work history instability.

Though we’ve been primed through otherizing media representations of disordered eating to believe that we can tell who is in recovery, the truth is we can’t. Approximately one out of every ten Americans has an eating disorder. If you’ve worked with more than ten people in your career, you have likely worked with someone with a history of disordered eating.

When we stop thinking of people with disordered eating as strangers and begin to understand that these are absolutely our coworkers (and family members, neighbors, and ourselves), we can make room for the realization that we have the power to make our workplaces more accessible – and safer – to at least 10% of the population.

I truly believe that most people want to create a safer work environment for their colleagues. This looks like innovation, plain and simple: ending food-shaming and talking about weight at work and creating something new and better to take its place.

What incredible things might emerge in diet culture’s absence? We have yet to see, but I for one can’t wait.