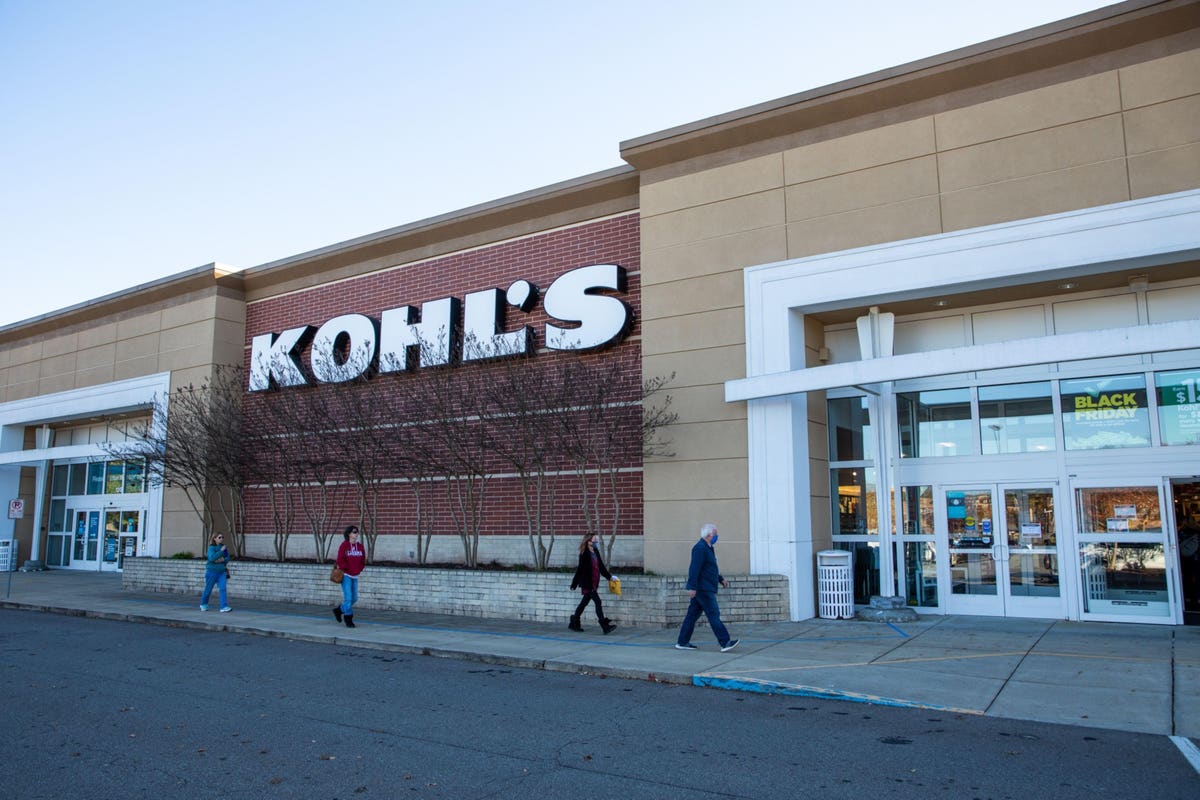 Last week, Kohl’s used its Investor Day presentation to boldly declare that it was no longer a department store, but rather a “focused active and casual lifestyle destination.” The management team then laid out a series of initiatives designed to bring that vision to life and accelerate long-term profitable growth.

Let me say upfront—and with a strong shot of humility—that I may not be able to be 100% objective in the analysis that follows, as Kohl’s strategy looks scarily similar to one I helped craft at Sears nearly 20 year ago, which, spoiler alert, did not exactly go as planned.

In any event, at one level, the strategy Kohl’s shared was clear, coherent, and very much rooted in an understanding of modern retail. While I do not personally know Kohl’s senior leadership team, they are deeply experienced and generally well regarded. Moreover, they are to be applauded for achieving their operating margin goal some two years ahead of schedule, despite all the Covid challenges.

At another level, the plan risks being decidedly incremental—what I often call “a slightly better version of mediocre”—rather than moving them boldly toward becoming truly remarkable—a faster horse, rather than a radically reconfigured retailer that can reverse a decade of market share losses. It’s one thing to say “transformation” and “reinvention” multiple times throughout a two hour long presentation. It’s much harder to execute the journey to remarkable. Let’s dig into some of the details.

Aside from their strong leadership team, Kohl’s is blessed with an excellent balance sheet and solid cash flow. Their large, nearly exclusively off-the-mall, footprint is generally an asset, as is the breadth and depth of their customer relationships, which can be leveraged for greater personalization and assortment localization. Importantly, many of the foundational pieces management claim to be drivers of future growth have not reached maturity—like the eventual roll out of Sephora to 850 doors—and their small store strategy is just getting started.

Despite the high-fiving about the roll-out of Sephora, the “millions of new customers” it gained by taking Amazon returns, the addition of “iconic brands” (Lands’ End, Eddie Bauer, Tommy Hilfiger, Calvin Klein) and the hyper-growth of its Active category, Kohl’s revenue was roughly $20 billion in 2015, was the same in 2018 (when Michelle Gass became CEO) and, with their most recent guidance, might return to $20 billion for 2022. That’s a whole lot of running to essentially stand still.

Moreover, all of this comes against the back drop of JC Penney and Macy’s (two of their most direct national competitors) having closed over 200 stores. While the impact of Covid complicates any analysis, so far there is scant evidence these initiatives are having much net impact. On the contrary, it suggests Kohl’s continues to lose relative market share.

As we have moved from a world of relative scarcity to one of seemingly unlimited abundance, the middle of the retail market has been slowly collapsing. Kohl’s has fared better than most of its department store brethren, largely owing to its off-the-mall real estate position.

Yet after three decades of the sector’s loss of relative market share it’s hard to make a case for an impending, massive reversal of fortunes. That means for Kohl’s to grow faster than inflation and become a compelling investment, it must gain significant, profitable market share. But the fact is large numbers of valuable customers don’t switch brands —and remain loyal—unless there are powerful reasons to do so.

Just about everything Kohl’s lays out as digital and omni-channel innovations have already been implemented by competitors. Most importantly, these shopping features are rapidly becoming table stakes, not differentiators, that are likely to win, grow and keep large numbers of new or infrequent customers.

The addition of Calvin Klein, Tommy Hilfiger, Lands’ End and Eddie Bauer doesn’t exactly scream newness or innovation, nor are these brands very likely to be catnip for younger customers.

Kohl’s small store strategy is eminently sensible, but the claimed success of the one pilot location hardly guarantees a roll-out at meaningful scale. And the revenue potential cited suggests this is as much a defensive move as one that will move the dial long-term.

As is true in many things, better is not necessarily the same as good. And it can often fall far short of being remarkable.