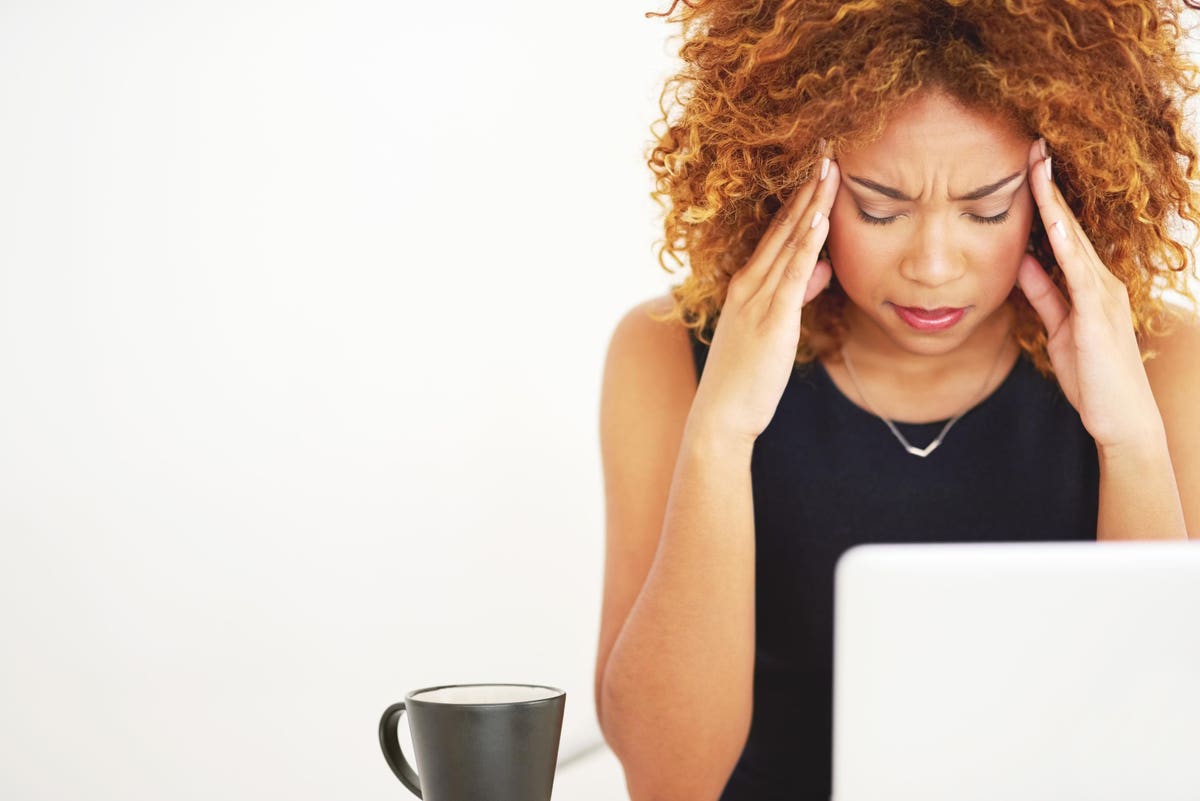 Those who are truly committed to transforming work cultures that have proven exclusionary to Black, brown, Indigenous, and other marginalized groups must navigate a perplexing question: is it possible to change an environment from the inside? Many may feel compelled to answer ‘yes’ upon hearing this question, but there are many considerations that often get overlooked. This article unpacks the challenges that are faced when trying to transform a culture or environment that a person is part of.

The first consideration when trying to shift the environment that one is part of is the amount of power and influence that the individual or individuals trying to make the change actually have. Too often, individuals are placed in Chief Diversity Officer (CDO) positions with no real intentions to grant them the power to make actual changes. CDOs and those in similar positions become the sacrificial lambs for their company’s failed DEI efforts, even though in a majority of cases, these problems were there long before the CDO arrived. Companies committed to change must ensure that everyone’s voice is heard. Who are the most marginalized employees in the workplace and what support systems can be created to help these employees ascend? Within many corporations the most marginalized employees lack the power and the ability to make real changes, yet they are propped up, placed in DEI roles, and expected to shift the culture.

The second consideration is the lack of safety that can arise as a result of speaking out about wrongs and injustices that are witnessed in the workplace. Whether it’s a micro-aggressive statement or an exclusionary and biased hiring practice, those that call out inequities can sometimes find their position within the company threatened. Any sense of security that an employee feels can be shattered once they start to speak up. Although many corporations encourage employees to voice their concerns, when they actually do, backlash, retaliation, and retribution can ensue. Some employees may even be placed on performance improvement plans (PIPs) after they speak up about inequities in the workplace. When employees are too vocal about workplace inequities, their jobs are at risk. Although illegal, retaliation was the most common workplace discrimination charge filed with the Equal Employment Opportunity Commission (EEOC), according to 2020 data. One of Google’s leading AI researchers Dr. Timnit Gebru experienced this firsthand. After calling out the company’s treatment of their marginalized employees, Dr. Gebru says she was terminated via email. There are little to no protections for the vocal and outspoken employees who have the courage to speak up when wrongdoing has occurred. Understandably, there are many employees who do not and cannot speak up; everyone is not in a position to compromise their job. The burden of shifting these harmful cultures should not be placed on the backs of those most harmed, but often this is what ends up happening.

Going back to the original question posed at the beginning of this article: Research suggests that external consultants may be more effective in certain ways at catalyzing changes that will shift organizational culture. When trying to create changes from inside, employees must deal with corporate red tape, workplace politics, and resistance to change. External entities that are invited into the organization are often shielded from these harsh conditions. In an ideal scenario, every workplace would be equipped with an external entity that would serve as a shield or barrier—this individual or group of individuals would be able to have honest and candid conversations with leadership about all the ways the organization perpetuates bias, discrimination, oppression, and racism. Interventions would be introduced and sustained after the external party leaves the organization. For corporations where this is not a possibility, those trying to create changes from inside must recognize how taxing it can be. Unfortunately, in many cases the most powerful way to create change is by leaving that environment altogether.

An important question to ask is why would anyone internal want to try to change the systems that they are part of and work within? Alishia McCullough wrote a very thoughtful analysis unpacking this in more detail. On Instagram, McCullough in a post wrote, “when someone who centers anti-oppression work is hired into an oppressive system it provides a short term barrier to harm…no matter how far you move up within a company, as long as the top does not reflect the values of the people that you serve there will always be a gap, and if the system is built on oppression and has not been torn down and built from the ground up, those initial values will be the legacy of that company.” On one side, the change agent can serve as a barrier or a shield, slowing the harm that is caused to marginalized employees. But on the other hand, this same individual may experience the brunt of the pain, harm, and oppression, which can lead to their departure due to burnout, stress and other negative outcomes. In the aforementioned Instagram post, McCullough also writes, “In personal experience fighting within the system leads to so much burn out and exhaustion especially if you have decided not to buy into it. The systems wears you out so much that you don’t actually have what the people that you are trying to serve need because you are so exhausted from persistently fighting and being met with constant resistance and hostility from colleagues and higher ups.” McCullough then invites readers of the post to ponder an interesting question: Is it possible to create change within an unjust environment that you are part of, without compromising or sacrificing parts of yourself and who you are? Perhaps it is. But it seems, too often than not, it is extremely challenging to do so. Those who are willing to voice concerns about an inequitable system must prepare for possible ousting. Many workplaces are not ready to demolish the white supremacist structures that continue to sustain them. There is also a heavy reliance on the silence of employees. If more people from “the inside” were willing to raise and lift voices against oppressive and toxic work cultures, those in positions of power and privilege, would have no choice but to change.

On McCullough’s Instagram post, an Instagram user by the name kmdarden2 wrote, “being a band-aid in a broken system was exhausting.” Are internal folks who try to create change from within the system simply band-aids in a broken system? Those who work inside the system and are hungry for change should recognize that there is power and strength in numbers. As mentioned, speaking up about workplace conditions can impact your job. But what if every employee spoke up and decided not to stand for injustice? Then the powers that be would have no choice but to create interventions that meet the needs of the majority. Part of the problem lies in the fact that too often, we feel must compromise our morals, our values, and our beliefs for the sake of a check; a check that is providing for us and our families. Although it is by no means fair to ask anyone to sacrifice their wellbeing and livelihood, the words of Reni Eddo-Lodge will always hold true: “every voice raised against racism chips away at its power.” The way we will overcome oppressive and harmful workplace environments is by using the power that is our voice in any and every way we can.