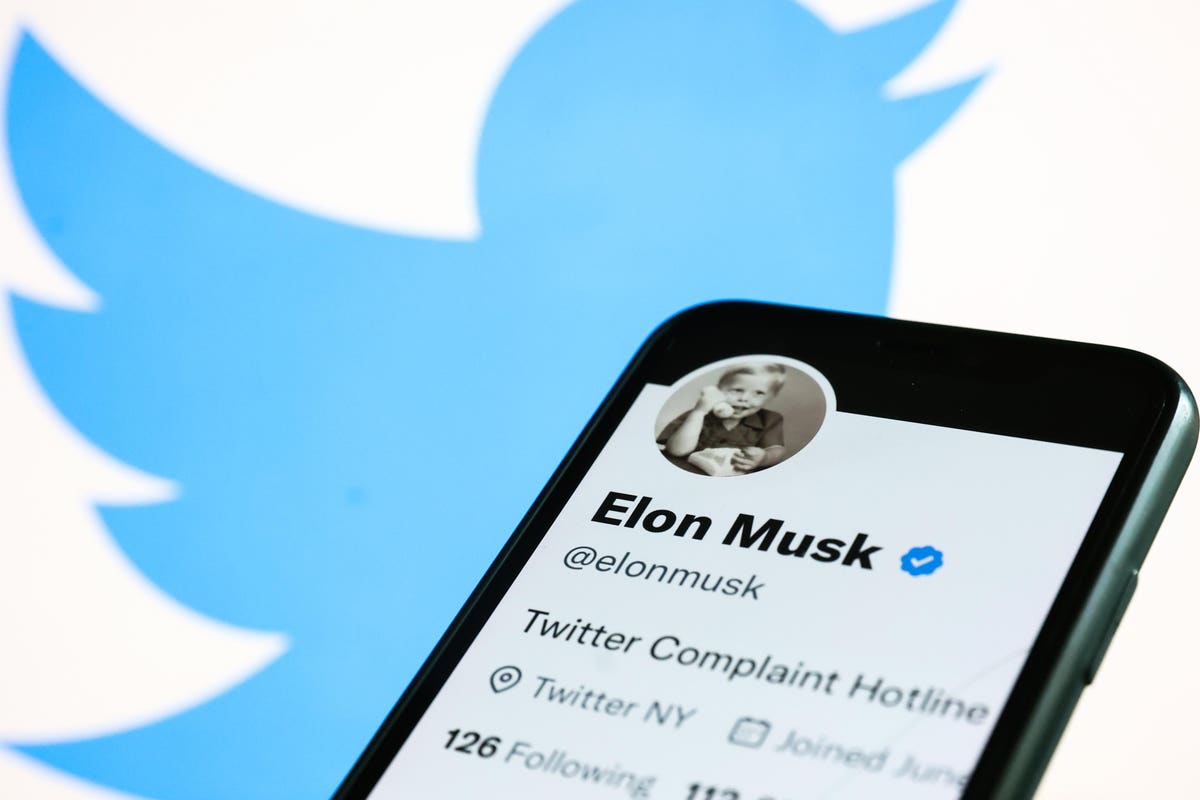 Since Elon Musk completed his acquisition of Twitter, things have been chaotic to say the least. Indeed, with users leaving for other social media networks such as Mastodon. and the suspension of the much-criticized $8 Twitter Blue subscription system, it’s not even clear if Twitter can survive at this point. If it does, according to one sharp-eyed analyst of all things Twitter app-related, it could finally bring end-to-end encryption to the direct messaging party. Something Musk has not denied, instead choosing to reply to Jane Manchun Wong’s tweet with a winking smiley emoji.

Wong reported how there are signs of such encryption, with ‘conversation_key’ strings, being worked on in the Twitter Android app. This is interesting in as far as Twitter previously looked at prototyping such an end-end-encryption system for direct messaging in 2018, and called it Secret Conversations. In a follow-up tweet, Wong also posted an image of an ‘early prototype’ of a Twitter encryption keys screen.

When someone asked if there was any plan to replace the likes of WhatsApp, merging Twitter with secure telecommunications, Musk tweeted: “X will be the everything app.”

Do WhatsApp and Signal have anything to fear from a Musk ‘everything’ app?

Although it’s very early days yet, one would assume that such secret conversations would be a feature only available to those $8 Twitter Blue subscribers. If so, then it’s hard to envisage how Musk would be able to get any level of ‘critical mass’ to compete with the established end-to-end encrypted messaging players such as WhatsApp primarily, but also the likes of Signal. That said, it would certainly be a well-received feature and could potentially prevent more people from migrating to Mastodon. The Mastodon federated social networking system does have direct messaging but it’s far from private. As well as being open to the instance (server) admin, any person whose Mastodon username is mentioned in a message can then read it. Of course, anyone who has an expectation of privacy and security when it comes to messaging should already be looking at the aforementioned services. An all-in-one or everything app isn’t always the best option.

I have approached the Twitter communications team for comment and will update this story if any is forthcoming.