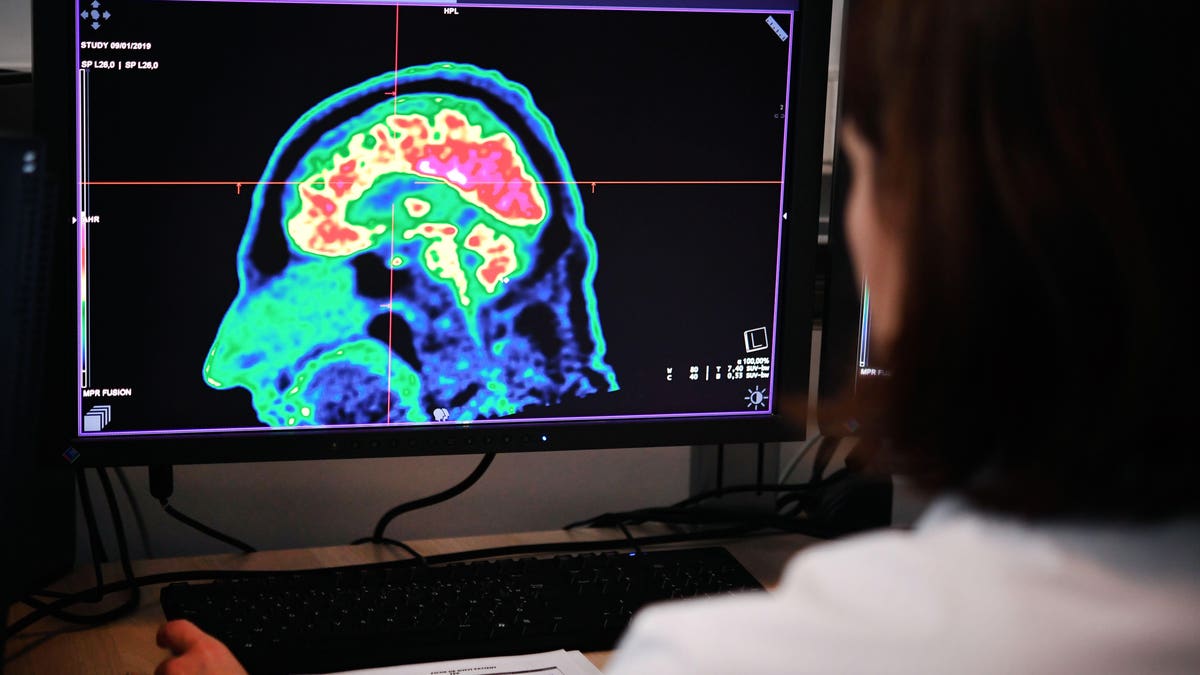 A new healthcare collaborative, Metrodora, was announced yesterday, October 4, 2021. The health clinic and research institute will be led by CEO Dr. Laura A. Pace and Chief Science Officer Dr. James Hemp, with Instacart CEO Fidji Simo joining as President of the Metrodora Foundation after having been personally impacted by a neuroimmune condition herself. The initiative will pursue cures for neuroimmune disorders which disproportionately affect women.

“I’m proud to introduce Metrodora as an entirely new way to treat women suffering from neuroimmune disorders, which have long been underfunded, under-researched and, to this day, remain without a clear path for a cure,” said Dr. Laura A. Pace, Co-Founder and CEO of Metrodora in the company’s announcing press release.

“Our mission is to create a center of excellence that will allow women to have equitable access to medical treatment and life changing care. As we look ahead, Metrodora will build the first data-rich biobank focused specifically on neuroimmune disorders — an enormous step forward as we look to finding new treatments, and ultimately a cure, for these all-too-common disorders.”

According to their website, the company is named after the first female physician to author a medical text in the 4th century, “On the Diseases and Cures of Women,” which at the time significantly advanced women’s health.

The Metrodora Institute plans to integrate neurology, immunology, and gastroenterology with genetics, pain management, comprehensive rehabilitation programs, nutritional and neurocognitive therapies, and telehealth services. The Institute is based in Salt Lake City, Utah.