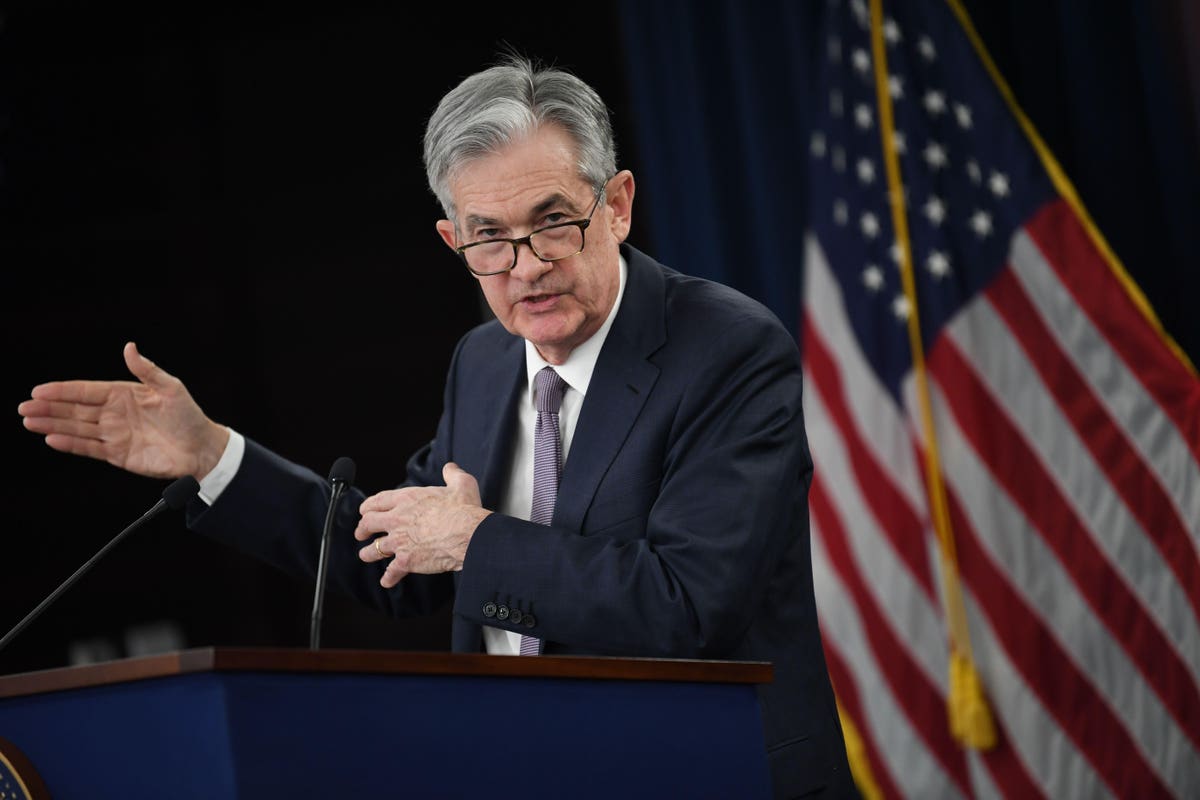 Christmas is approaching and in Britain and Ireland at least that means that pantomime season is upon us. Pantomime is a form of theatre or musical, usually based around fables and children’s stories and involves a healthy dose of slapstick comedy. A key feature is audience participation, where a protagonist on stage engages in a mock argument with one saying “Oh, yes it is!” and “Oh, no it isn’t.

While I am not, unfortunately, an aficionado of the pantomime, it oddly enough has me thinking about central banking. More and more, facts, trends and signals pop up that seem to contradict the logic of current monetary policy in the developed world to the effect that many investors and economists are proclaiming ‘oh, yes it is’ with respect to higher inflation, extended asset prices and inappropriate monetary policy, whilst central bankers hold to the ‘oh, no its not’ chorus.

What is new, is that markets are now beginning to chip in.

In recent weeks the yield on short-term debt (i.e. 2 year bond yields) in the key economies of Canada, Australia and Britain have spiked dramatically higher, signalling the view that central banks are entering into new terrain in terms of adjusting to a world of higher, noisy inflation.

That has stopped some central bankers like Christine Lagarde from continuing to harp ‘oh, no it isn’t’ as she did at a press conference last week, though credit risk of some periphery countries (notably Italy) is starting to rise (relative to Germany).

Overall, there is a generalised rise in bond market volatility (especially in instruments that try to price inflation expectations), which other asset classes do not yet seem to have picked up on.

It is also worth making the point that assets that are not in thrall to central banks (EM equities and many commodities) are behaving quite differently to those that are (i.e. Nasdaq ). I do think that as the economic cycle becomes ever more noisy, that the idea of ‘pantomime monetary policy’ (PMP), where there is growing discord between central banks and markets, is here to stay.

There are several factors at work – activity levels are very high (the ISM Services index just hit a 25 year high), asset prices (real estate, equities, credit and crypto) are at highs, the end of globalization and scarring of economies and labour markets by the coronavirus are creating a complex set of inflationary pressures, whilst the strain that underinvestment (link to an excellent thread by the CEO of Freeport) and shifts in trade are placing on supply chains is complicating this. Add to this the risk that China could well be in a recession soon, and the outlook is very muddy.

For the time being, the risk to politics and profits is from higher prices. If I were a pantomime villain, or simply a populist politician, inflation would be my best friend. We wrote about this a few months ago (A Face in the Crowd), warning that rising prices (which contrary to government statements in countries like the UK and US, is not being outstripped by wages) will soon become a contentious public issue. The populist panto villain knows that in the short run a government or a central bank can do little about inflation (especially if it is only caused by extraneous issues). As if to illustrate this, last week Andrew Bailey the Governor of the Bank of England declared that he was ‘very sorry’ that the cost of living was rising so quickly, but, against expectations, declined to raise interest rates.

In this context, the panto villain can rabbit on about the ‘price of things’ or ‘the pound/euro in your pocket’ (i.e. the price of milk is up 26% over the last year in the USA) and gain an easy audience.

He or she also knows that a government or central bank that tries to do anything meaningful to bring down prices will be equally unpopular. So, my prediction is that in 2022 political battles and some elections will be swayed by the issue of inflation (something that many have never experienced by the way).

The second implication of PMP, is that without the ‘fairy godmother’ of enlightened fiscal policy, overly generous monetary policy will run wild and produce even greater socio-political imbalances.

The great lesson of the collapse of globalization is that it produces ongoing imbalances (indebtedness, climate damage and financial flows) that need to be energetically buttressed. Most of the highly globalized countries in the world (small, advanced economies) do not by and large have a problem with inequality because they use their tax systems to channel the benefits of globalization. The UK and US did not do so, and that is perhaps why we have had the twin shocks of Brexit and Trump.

Following from this, few governments have sought to channel and capture the effects of excessively easy monetary policy through asset charges or taxes or measures that would redistribute the benefits of higher asset prices (the primary effect of quantitative easing) across societies. As a result, and consistent with the above prediction, housing affordability will become a pan-national, lead political issue.

Is inflation back to haunt us? ‘Oh yes it is!’

Will central banks step in, especially to curb asset price inflation? ‘Oh no they won’t!’

Is the world a stable place? ‘Oh no its not!’

Will it all end badly? ‘Oh yes it will!’