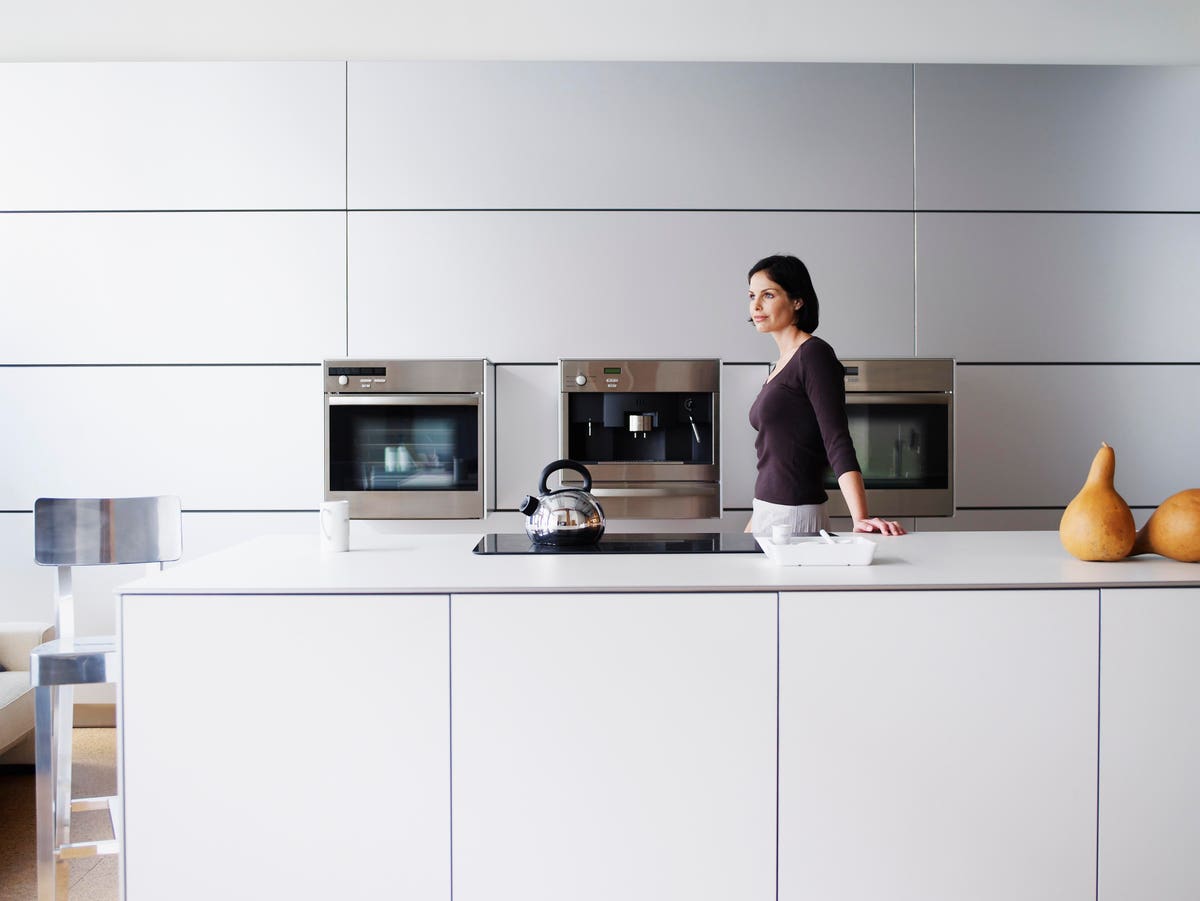 Professional designers and retailers have been posting in industry discussion groups about the seemingly endless delays in getting products for new construction and remodeling projects. One group leader even asked her 2,000 members, including designers, manufacturers and reps, to post about inventory surplus items others could access. This was a new phenomenon, at least in the last decade and a half. These shortages and delays are contributing to design product inflation, including for the major items that equip wellness design projects.

Homeowners understand, Meredith Zaretsky Weiss, owner of Long Island, New York-based Merri Interiors, shares. “I let my clients know pricing may change in two months when we make a purchase, so there are no surprises. They appreciate my transparency,” she says. “It’s a new world, and many understand these are not under my control.”

Ann Porter, owner of Kitchen Studio of Naples in Southwestern Florida was caught off guard when putting together a recent tile quote, she reveals. “After the container supply was allocated, the second lot was priced – within one week – significantly higher.” That 10% jump was on tile from Mexico, the certified kitchen designer comments. Tile, especially porcelain, is a popular and versatile wellness design material.

“Building materials have been the biggest issue for us,” comments Northern New Jersey-based Sharon Sherman, owner of Thyme and Place Design. “For example, solid wood doors increased 15% two months ago, just received another price increase of 10%, and [we received] a note of a possible 7% surcharge,” she notes.

Solid wood doors contribute to quieter rooms, as they block more sound. This makes them ideal for sleep-optimized bedroom suites, meditation studios and work from home spaces. Despite the increases and delays, Sherman says, many clients bite the bullet and order, “Concerned they will never get product at a reasonable price.”

Jennifer Hutton moved to Durham, North Carolina in June, after more than seven years designing for a firm in Buffalo, New York. The design manager for Grau Building Company says she’s seen “dramatic inflation” in both markets. “As a kitchen and bath designer in Buffalo, I saw inflation and its consequences affect a number of products.” Appliances were the hardest-hit, with multiple price increases, she reports. “By the time you add them up, the average consumer could be paying 20% more for the same product, and will ultimately wait over half a year to receive it.”

Hutton wasn’t surprised to see the same issues in North Carolina when she relocated this summer, she says. “Homeowners, builders and contractors are scooping up items that are in high demand in hopes of getting ahead of the curve on any future price increases. It’s the Wild West,” she retorts.

One of the reasons for appliance shortages has been increased demand due to the pandemic. With restaurants closed or diners afraid to visit even after they’ve reopened, homeowners have been cooking at home more. A lot more! According to research conducted by the Association of Home Appliance Manufacturers, there has been a 33% increase in household appliance use – including cooking and laundry – since the pandemic began. This, in turn, has increased the pace of replacement demand as older models wore out from the extra usage and buyers sought health-enhancing features like air frying and steam cleaning in new purchases.

Another demand factor has been supplemental appliance buys. One of the most popular has been freezers for bulk shopping and expanded pantries, a tremendously popular kitchen trend of the past year. In the early months of the pandemic, third generation retailer Debbie Schaeffer of Mrs. G’s Appliances in the greater Princeton, New Jersey area, worried how she’d get enough freezers for the weeks and months ahead. A year later, Schaeffer told a group of Clubhouse participants last month that she doesn’t know when the current shortage issues will end on a wide range of large appliances.

It’s likely that demand will continue to drive inflation in wellness design products even after the container ships sitting off the California coast are unloaded and delivered. AHAM’s research notes that 29% of surveyed homeowners plan to upgrade their kitchen appliances and 27% plan to upgrade their laundry appliances. Self-cleaning, additional sanitation cycles and air quality monitoring are desired wellness features all cited by survey respondents. Unhealthy inflationary pressures are unfortunate byproducts of the pandemic-generated desire to increase the health potential of one’s home.