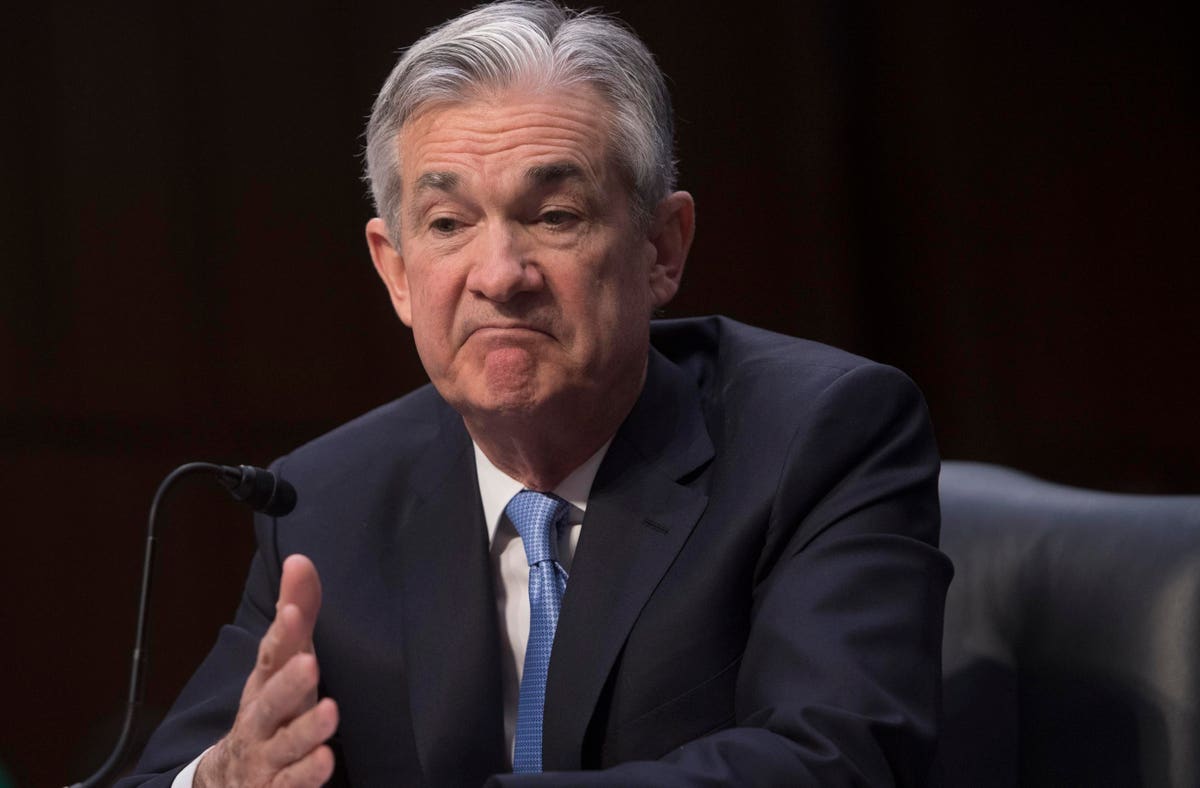 While President Joe Biden and Federal Reserve (Fed) Chairman Jerome Powell, as well as Treasury Secretary Janet Yellen, have for some time now described the nation’s disturbing inflation as “transitory,” all the evidence says the contrary. Even if, as the authorities suggest, price accelerations are the result of supply chain disruptions, these seem set to linger. At the same time, there is reason to suspect that the inflation reflects causes much more fundamental and lasting.

All the latest price measures tell similar and troubling stories. The Labor Department’s consumer price index rose 0.4% between August and September, almost 5% at an annal rate. So far in 2021, this broad measure of the cost of living has risen at better than a 6.5% annual rate, well above the Fed’s informal preference for 2% inflation and faster than any time in the last decade and a half. Producer prices tell a similar story. They rose by 0.5% in September, a slight moderation from earlier in the year but still over a 6% annual rate. So far this year they have risen at over a 10% annual rate.

Contrary to Chairman Powell’s claim that the overall figures are the result of just a few pockets of inflation, of the 23 major sectors tracked by the Labor Department, 17 show inflation rates above the Fed’s informal target of 2% annually, and of those, 14 show inflation over a 5% annual rate. Worse for a society that seems these days obsessed with inequity and protecting its most vulnerable members, the mix of inflation pressures puts the greatest burden on the least well off.

Food prices, for instance, have risen at an especially rapid rate, jumping 1.2% in September, more than a 15% annual rate. According to the Labor Department, food absorbs some 14% of the average American’s budget, but that proportion is much higher among lower-income people. If that were not inequitable enough, energy costs have also led in this inflationary surge. In September the cost of all kinds of energy – gasoline, heating oil, natural gas, and electricity –  rose some 1.3%, an almost 17% annual rate of gain. Energy prices have risen over 40% over the past year. These constitute almost 8% of the average American’s household budget but, as with food, a much higher part of the expenditures of poorer individuals and families. Worse still, fuel oil prices rose 3.9% in September, more than a 50% annual rate while natural gas prices jumped 2.7%, almost 40% at an annual rate. Just keeping warm as temperatures drop will burden all but especially the poor for whom these purchases absorb much more of their limited income.

The only major category in the Labor Department’s accounting that showed substantive price relief was airline fares. These fell 6.4% in September. Were it not for this drop, the overall consumer price index would have recorded a 0.8% rise for the month, some 10% at an annual rate. Though in some circumstances the drop in air fares might offer comfort, it is apparent that the price decline is purely a response to the sudden drop in traffic due to the rise in infections from the Delta variant of Covid-19. There can be little doubt that as the rate of infections abates, as it already has, travel and air fares will again begin to increase.

No doubt, some of the price pressure does reflect the supply chain interruptions to which official Washington points. These will surely dissipate in time, but they will not go away any time soon. And even as supply chain problems ease, prices will not fall. Americans, especially poorer Americans, will have to carry the burden of heightened living costs into the future. The inflation picture also has a more sinister coloring elsewhere.

Washington may well prefer to ignore this matter, but there is reason to suspect that the inflation stems from years of expansive and historically inflationary fiscal and especially monetary policies. Republicans these days, point to President Biden’s efforts to increase federal spending to unprecedented levels. That spending does not help, but the problem goes deeper. For over a decade, federal spending and budget deficits have risen at a pace far beyond historical averages. What is still more dangerous from an inflationary standpoint is that the Fed has purchased a good portion of the expansion in federal debt. Purchases amount to some $5.0 trillion in Treasury debt since 2009, $3.2 trillion in just the last year. These decisions have effectively financed the government with the electronic equivalent of the printing press and accordingly flooded the economy with financial liquidity and money. According to economic theory and history, this behavior has almost always led to inflation. Those who have researched these links note that the lags from monetary expansions to inflation are often long and always variable. Now that the price pressures have become evident, there is reason to suspect that those long lags have finally caught up with the economy.

Perhaps, the country will avoid what history and economic theory suggest it is in for. Perhaps Biden, Powell, and Yellen will be vindicated, and the inflation will soon dissipate, although more recently Powell has begun to walk back that forecast. Even so, Americans would still have suffered increased living costs. In the meantime, there is ample reason in past monetary policy for concern that this matter will last longer and cause still more harm than Washington seems willing to admit.