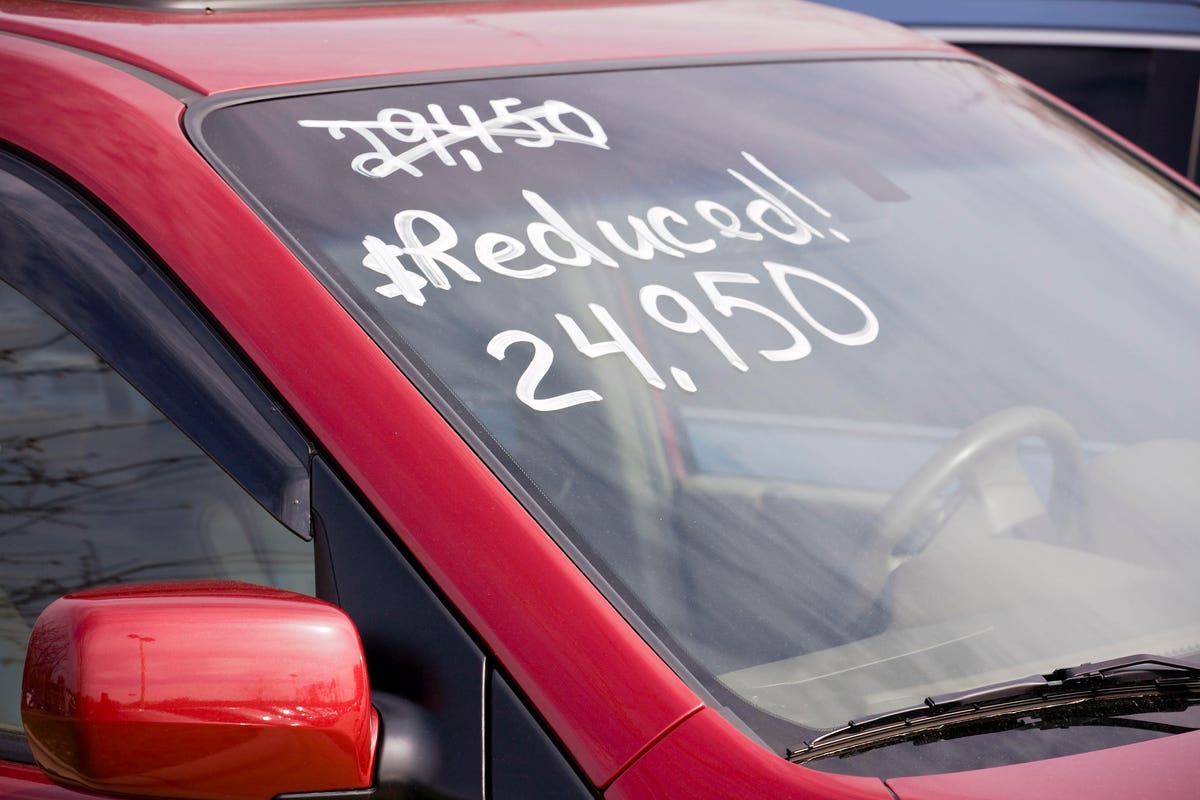 Inflation often gets reduced to a simple number (9.1%), but its dynamics are complex. Moreover, among the components of the CPI (Consumer Price Index) are areas that even could experience negative inflation (deflation) ahead. Below are areas of particular interest.

Note: Each graph has as a comparison the “core” CPI, which excludes the volatile price moves of food and energy. Energy gets special treatment below. The June 9.1% trailing 12-month CPI rate included food and energy. Excluding them drops the rate to 5.9% – a huge difference in an economist’s world of number crunching. As a reminder, the Federal Reserve prefers the “core” PCE (Personal Consumption Expenditures) price index that also excludes food and energy.

First, new and used vehicles (cars and trucks). The dramatic jump in vehicle prices was a key example for the now-discredited Federal Reserve label of “temporary” higher inflation. However, just because the microchip shortage that caused vehicle shortages has lasted longer than first expected doesn’t mean that rationale was wrong. Looking at the past 20+ year history, it’s obvious that prices are well above their trend line. Getting back to normal requires a negative reversal – think of it as a return of negotiated pricing, sales, rebates and free services.

The first graph shows the combines new and used car and truck price moves. The second graph shows the split between new and used, indicating a higher rise in used. Therefore, we can expect a larger drop in used car prices, likely spurred by pent-up new car demand resulting in increased trade-in supply.

Second, airline fares. Airfares are a small component of the CPI consumer spending “basket,” but it provides a good example of the Covid 19 effects. As we know, shortages of pilots and personnel have made fulfilling demand challenging. Add to that the large increase in jet fuel costs and higher airfares were inevitable. However, with competition robust, the recent price increases have simply brought airfares back to their inflation-based trend line. Therefore, while a further rise is possible, it will likely be at a slower rate.

Third, energy and gasoline. Gasoline pump prices remain a media favorite because oil and gas prices make dramatic price moves. The twelve months through June were dramatic, with the CPI category, “Energy,” up 41.6%, and its largest component, gasoline, up 59.9%. Can such increases continue? While anything is possible with the messy geopolitical picture, the graph shows that prices are now well above “normal.”

Fourth, and final, lodging away from home. While the Covid 19 lockdowns hit hotels especially hard, pricing appears to have fully recovered. That picture is important for two reasons:

The bottom line: Be wary of inflation warnings

Inflation has steadily risen at a higher rate for over a year, giving people the sense that it’s in a new, long-term trend. However, the various components are moving and adjusting differently, as discussed above. Therefore, that “trend” is likely to shift to a slower pace, particularly as conditions stabilize.