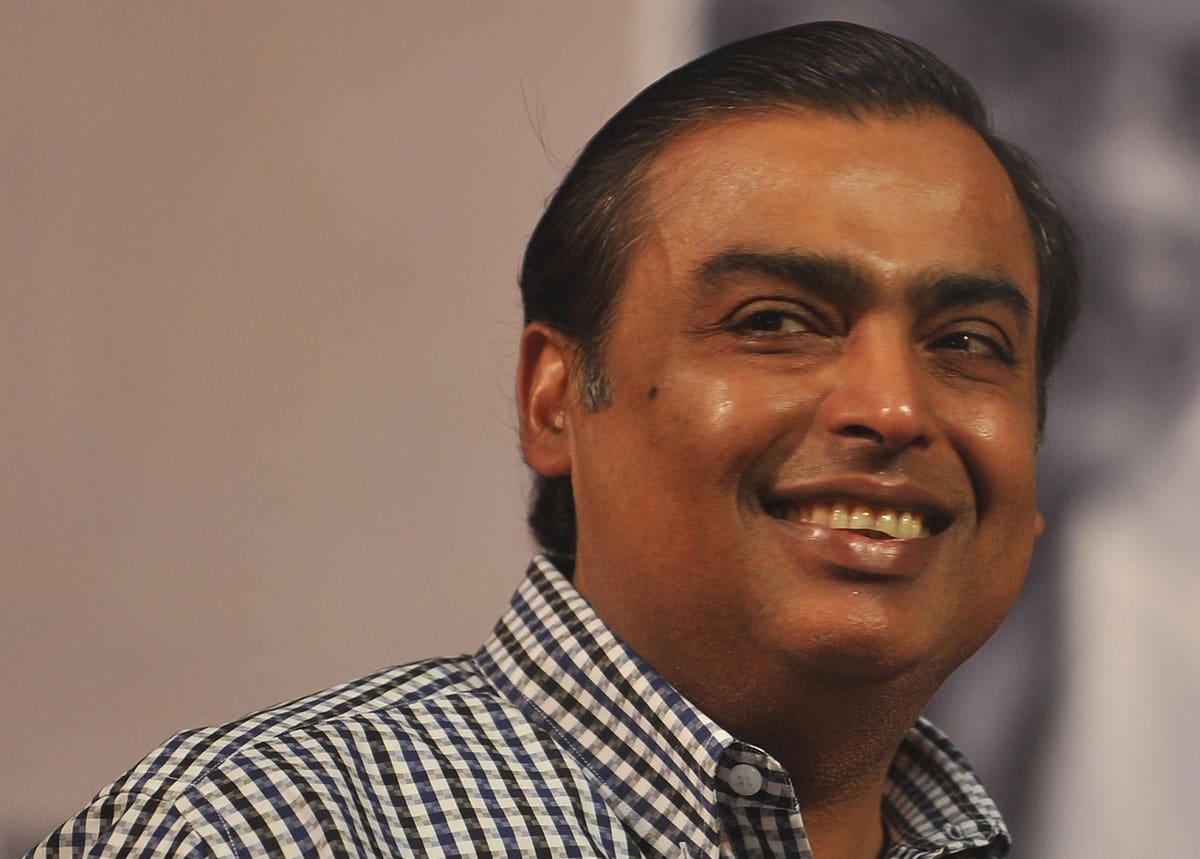 Reliance Industries, a conglomerate controlled by Asia’s richest businessman, Mukesh Ambani, has signed an MoU with the government of Gujarat state to invest 5.9 trillion rupees ($80 billion) in green projects, according to a company announcement to the National Stock Exchange of India.

The investments would, if carried out, make the western state achieve net-zero carbon emission by 2035. The announcement indicates that Ambani has increased its ambition for investing in green projects. In June, it said it planned to invest $10 billion in renewable energy.

To help make Gujarat net-zero carbon, Reliance proposes to invest five trillion rupees ($67.4 billion) in the state over 10 to 15 years to set up a 100 gigawatt renewable energy power plant and green hydrogen eco-system development. The firm will develop an eco-system for assisting small and medium enterprises (SMEs) and encourage entrepreneurs to adopt new technologies and innovations leading to captive use of renewable energy and green hydrogen.

The firm said it will invest another 600 billion rupees ($8.1 billion) in setting up new energy manufacturing-integrated renewable manufacturing for to make solar panels, electrolyzer and fuel cells. Further, 250 billion rupees ($3.37 billion) investments are planned in existing projects and new ventures over the next 3 to 5 years. The company said it will also invest to upgrade its cellular operator, Jio to use 5G and to expand its retail business.