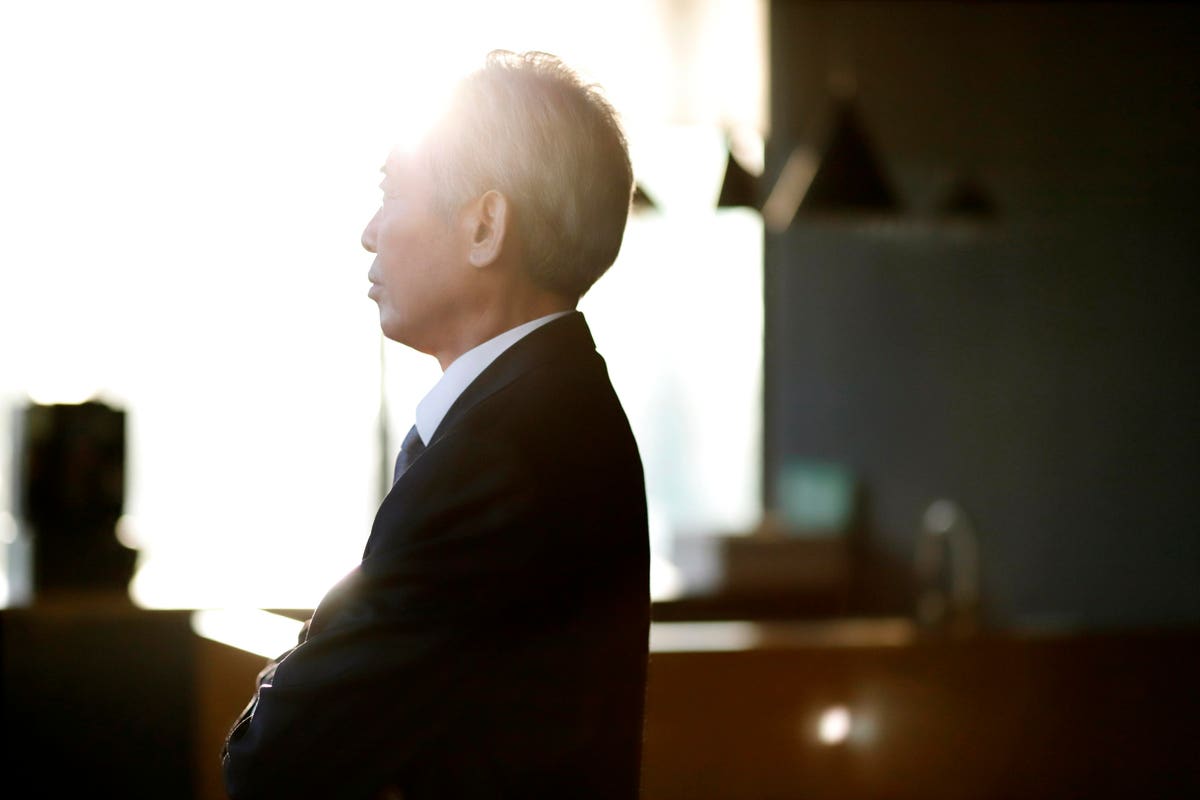 Usually gaining access to the big company president is a real coup. We now have the ear of the decision-maker and if we can convert the president, then we are going to get the sale. In Japan, I’ve observed that unless the president is also the owner, gaining access and therefore a sale is usually a mirage. There is a particular type of president in Japan called a wan man shacho, or the dictatorial president, who decides everything. Convert them and you will get the sale. If we are talking to a larger company or a listed company, though, then our sales life gets hard very quickly.

I painfully recall attending a French Chamber of Commerce “Back from Summer” party in the Ginza shopping area in Tokyo. I happened to start talking with a senior Japanese gentleman. After we exchanged business cards, I recognized he was the president of a very large lumber business. We were chatting about his staff issues and I asked if I could pay him a business call and he agreed. Naturally, I was thinking, “This is very good. I have the top decision-maker agreeing to meet with me to discuss business.” Ultimately, though, the sale would never be made. Let’s discuss why:

The day of our meeting, I was ushered into his large presidential office overlooking Tokyo Bay. I was using my consultative sales methodology, specially tailored for Japan, and the meeting was going well. So well, in fact, that he got on the phone and ordered his two human resources heads to join us in the office. He then instructed them, in front of me, to follow up on the discussion about buying our training services. I am enthusiastic at this point, anticipating a forthcoming sale. I dutifully follow up with these HR heads and I get nothing. I call, they never call back. I write, they never write back. How could this be? I heard the president instruct them to meet with me. How could they ignore the president’s command? They did without compunction.

This is just one example of my many experiences trying to do “top sales” or president-to-president sales in Japan. It does work for wan man shacho style companies and I have made sales. But the scale and complexity correlate with the increase in the size of the enterprise.

The decision-making system is not your friend.

What is going on here? Why wouldn’t you get a sale once you have had a business discussion with the president? Well, the structure of corporate decision-making in Japan is quite different from that in the West. I chuckle when American sales gurus explain how to get around the client when they say, “We will think about it and get back to you.” There is usually a lot of aggressive pushing going on, trying to get a decision. In Japan, they really do need to think about it.

After you have had your meeting with the big company president and been escorted to the elevator, the president likely asks one of their direct reports to take a look at the possibility of doing business with your company. There is no top-down “make this happen” conversation going on. This is important because it essentially means the president’s role has now finished.

One piece of paper determines all.

The command filters down through the organization. Eventually, a person in the relevant division, at the bottom of the hierarchy, is given the task to do the due diligence. Any sales materials are passed to them and they begin to research you, the company and the offer. They next pass their research results to their section head boss for consideration. If the section head boss doesn’t think much of you, your firm or your offer, then the deal dies a quiet ignominious death right there. If the section head thinks this might be useful, they attach their personal hanko, or seal, to a piece of paper called a ringisho, which is attached to the materials. This signifies they have read the content and given the OK for the process to move to the next stage.

If it gets to the division head level and there is no interest, then the deal dies there. If it looks useful, then all the other division heads who may be affected by the buying decision are circulated the ringisho and the materials. They in turn hand it to a junior person on their team for the due diligence check. Each division does this independently. If all of the division heads attach their seals, then the lead division will be in touch with you to arrange the next meeting. Every subsequent change requires a repeat of this process and a fresh ringisho will be circulated around again.

All of this takes time — a lot of time. We, the salespeople, never get to influence the process and we have no idea who the main players are. We are still laboring under the mistaken belief that the president is personally involved in shepherding our deal through the system because we had our meeting together. The busy president has likely completely forgotten who we are by this time.

Once you understand the system, you realize there is no point in trying to battle “we will think about it” or imagine the meeting with the president is still meaningful. Patience is a virtue anywhere, but absolutely essential when doing business with big Japanese corporations.

Forbes Coaches Council is an invitation-only community for leading business and career coaches. Do I qualify?