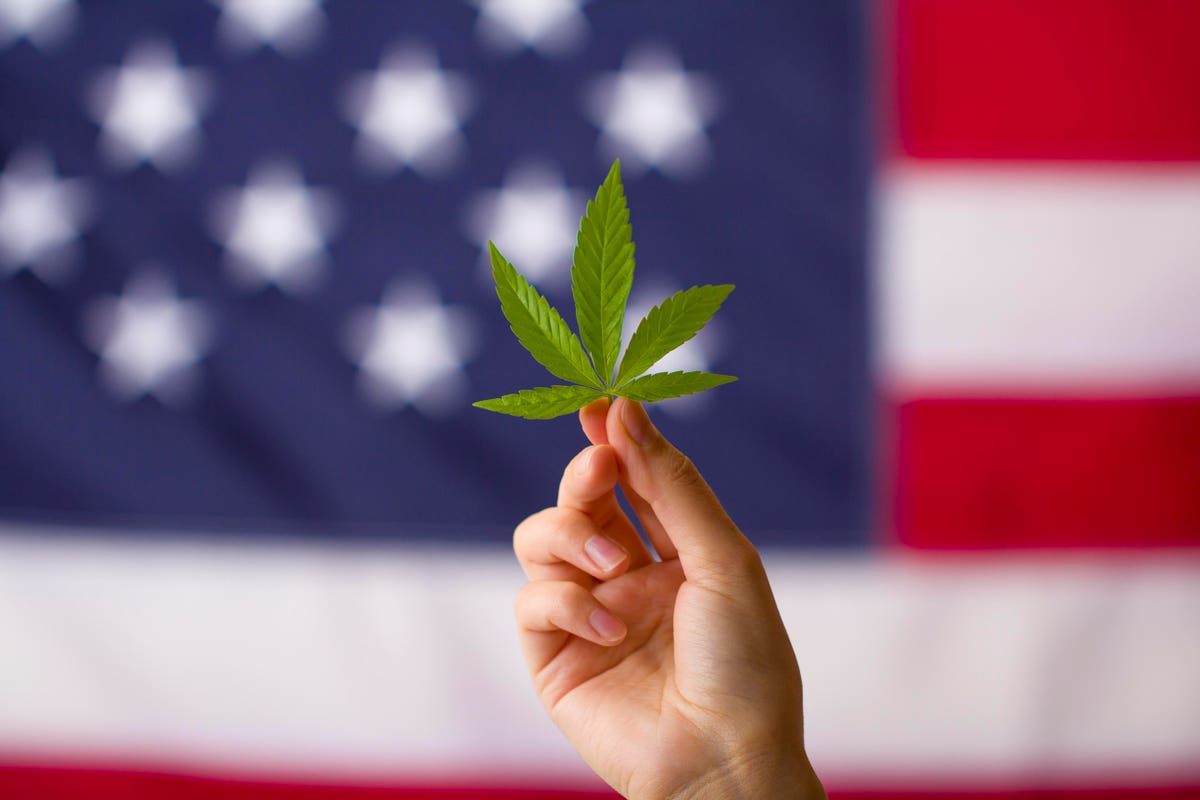 2022 begins with more places to buy legal recreational or medicinal Cannabis in the U.S. than ever, with more legalization on the horizon. Some of the industries thorniest problems though, still have not been solved.

With a raft of new states coming on board in the last few years, Cannabis can now be purchased legally for recreational use in 18 states, Washington D.C. and Guam. In most others states it is available for medical use or has at least been decriminalized. The substance is fully illegal in just 11 states.

Sales have boomed in the pandemic, even in medical-only markets. In Missouri, about fourteen months after beginning medical purchases, the state has 180 dispensaries and recorded more than $200 million in sales. Multi-state cannabis companies are expanding into medical-only states as well. Cannabis REIT, NewLake Capital Partners, recently acquired a 70,000 sq. ft. property in Missouri, the eleventh state in which it has purchased properties.

One of the biggest challenges facing legal cannabis sellers has been access to capital and that problem remains.  “We have a very restricted capital flow due to the continued illegal status of cannabis at the federal level, which is a major concern for banking in our industry,” said Meghan Miller, chief operating officer of Portland Oregon’s cannabis grower Chalice Brands Ltd. That makes it harder for cannabis-related businesses to get loans, bank accounts and credit cards. In addition, typical business expenses can not be deducted on cannabis company income tax returns, making profits harder to come by.

Cannabis marketing is another perennial roadblock according to Aaron Nino, Chief Operating Officer of CAMP, a Las Vegas company that makes cannabis concentrate cartridges. “Google and Facebook have taken a hard stance against marketing cannabis products on their platforms and SMS and MMS messaging related to cannabis which is not allowed in the United States.” The lack of advertising venues makes it harder for companies to build awareness among consumers.

Tina Ulman, director of brands at The Source+ cannabis retail shops in Las Vegas, sees the politics of cannabis changing across the political spectrum. More than ever, republicans are supporting adult-use legalization and industry legislation she said. On the democrats’ side, she expects continuing support for “a more diverse ownership base.”  Indeed, New York’s Governor has announced a $200 million contribution to a cannabis equity fund to promote industry equity. “It’s alive here in Nevada,” she said, with social consumption lounge legalization that issues ten new licenses prioritizing diverse applicants.

Also on deck for 2022, new products. “I recently saw cannabis-infused shrimp chips, very interesting!” Ullman said. The jury is still out on other ideas like THC powder to mix into cocktails and CBD-infused mattresses.