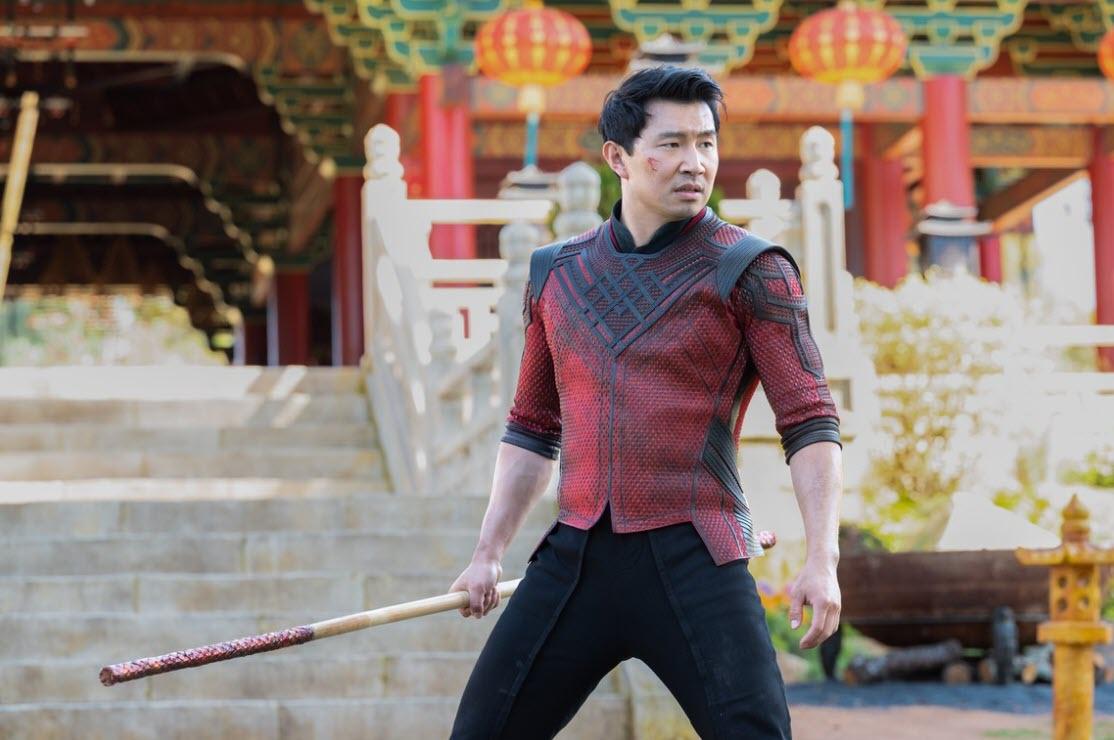 The next MCU movie hits theaters this weekend, Marvel’s Shang-Chi, historic for its Asian star, cast and director, which is getting great reviews and it’s something I’ve eagerly been wanting to see.

But because of Disney’s recent reversal of on-demand streaming access for its theatrical blockbusters, I cannot do so in a way that I feel safe, even if I’m willing to throw $30 at Disney Plus for a solo showing on my couch. That option no longer exists.

Disney, in the wake of Black Widow’s release, which had questionable box office results and a resulting lawsuit from Scarlett Johansson regarding the movie’s simultaneous access on Disney Plus, has opted to keep Shang-Chi theatrical-only for 45 days. Shorter than “normal” times, but an eternity for Marvel fans, who will obviously feel the need to see it sooner.

But Disney is sticking with a decision they made when it looked like the pandemic was passing. Here, in the US where I live, that is far from the case, and for my part, I simply cannot in good conscience go to a movie theater right now, even masked, even vaccinated.

First, there’s the environment. The ultra-tight restrictions of the pandemic era are mostly gone. Here in Ohio, the theaters near me are not requiring you wear masks to attend movies, even if the staff might be. And there are no more occupancy restrictions. This is what a showing of Shang-Chi looks like at my local theater tonight. The X’s are sold seats. Does that look socially distanced to you?

Then there’s the pandemic itself, which is far from over due to the absolutely wild spread of the delta variant of COVID, even more contagious than the original. Breakthrough infections in the vaccinated are happening here all the time, and even refusing to eat or drink during the show to keep a mask on, I’m not comfortable in a tightly packed theater in a state with barely over a 50% vaccination rate, and positive cases that will not stop climbing day after day after day, now approaching heights not seen before a vaccine even existed:

This is a business decision by Disney. They think that the movie will perform better if it debuts in theaters, plus they can avoid any potential Scarjo-type lawsuits about Disney Plus access. But this 45 day window is enticing people to unsafely attend packed movie theaters at a time when everyone doesn’t seem to understand just how rapidly the new virus variant is spreading. And there is an alternate option sitting right there, going unused, a premium price VOD release that Disney did for loads of other movies when theaters were actually potentially safer because they at least had mask mandates and seat distancing policies in place.

This is unacceptable. If Shang-Chi bombs at the box office, it won’t be because of the quality of the film, but the fact that half its potential viewership may not feel safe enough to attend. I certainly don’t, and would have easily paid for it at home. We’ll see if Disney sticks to its guns, or if something changes here after this opening weekend.

Pick up my sci-fi novels the Herokiller series, and The Earthborn Trilogy, which is also on audiobook.