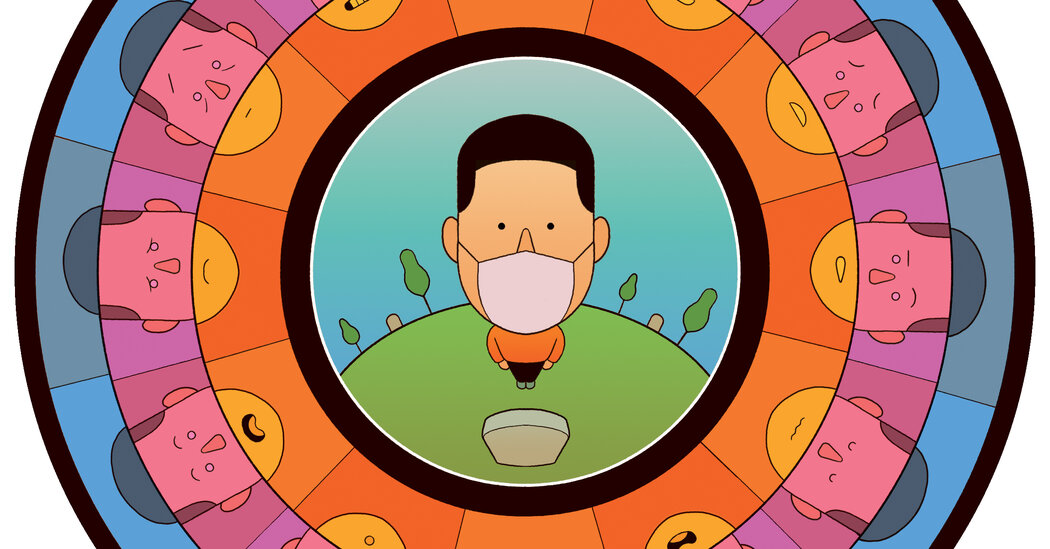 Whatever its evolutionary roots, many people experience satisfaction in saying (or thinking): “See? I was right.” After months of trying to convince anti-vaxxers, anti-maskers and anti-social distancers that lifesaving measures are both for their own good and for that of others, frustration might get the better of people.

There’s schadenfreude across the ideological spectrum. Recently, on Fox News, Laura Ingraham, a commentator who often expresses her belief in “Christian values,” applauded the news that Gen. Mark Milley, chairman of the Joint Chiefs of Staff, had tested positive for the coronavirus despite being vaccinated and boosted.

The problem is that even a mild case of schadenfreude is the opposite of a “Christian value.” Jesus asked us to pray for our enemies, not celebrate their misfortunes. He wanted us to care for the sick, not laugh at them. When Jesus was crucified alongside two thieves, he says to one of them, according to Luke’s Gospel, not “That’s what you get,” but “Today you will be with me in paradise.” Schadenfreude is not a Christian value. It’s not even a loosely moral value.

At this point I could run through a list of philosophers, theologians and wise voices from religions and traditions around the world to prove my point. Instead I will reclaim a word that has been largely lost from our discourse: mean. Crowing over someone’s suffering or demise is as far from a moral act as one can imagine. It’s cruel.

Indulged in regularly, schadenfreude ends up warping the soul. It robs us of empathy for those with whom we disagree. It lessens our compassion. To use some language from both the Old and New Testaments, it “hardens” our hearts. No matter how much I disagree with anti-vaxxers, I know that schadenfreude over their deaths is a dead end.

“Come on!” some might say. “It’s a natural emotion.” That’s true — and emotions are usually beyond our control. If someone coughs intentionally (or thoughtlessly) in your face on the subway, it’s natural to get angry. At least for a few seconds.

But what you do with those emotions — give in to them, prolong them or intensify them — is a moral decision. After your fellow subway rider coughs in your face, you don’t need to express your anger by punching him. Simply letting your emotions take you wherever they please is what a baby does, not an adult.